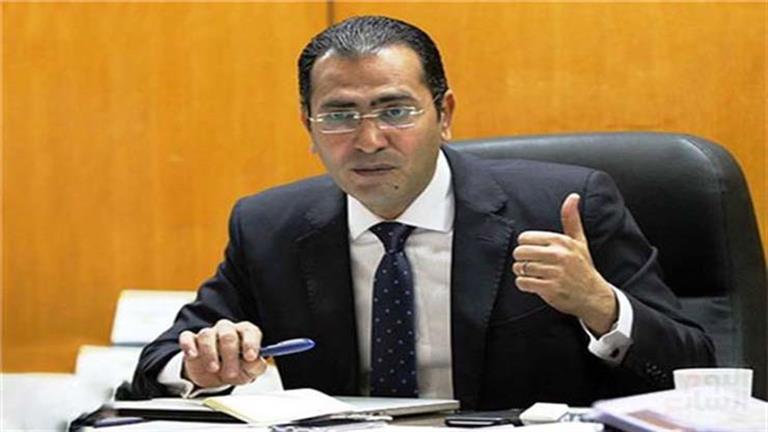 In the first application of the consumer protection decisions approved by the Board of Directors last Wednesday and announced by the head of the agency in a press conference last Sunday, Toyota Egypt sent a message to some of its customers apologizing for the inability to meet the car reservation due to the current circumstances, and the company demanded the customer to go to the reservation branch to request Refund of the reservation provider plus an annual interest of 18% for the reservation period, up to a maximum of May 30th. According to a source in the device.

And the Consumer Protection Agency decided, in its meeting last week, to hand over the car curbs who paid the full value of the car before April 12 at the agency price, regardless of the increases.

He added, the dealer is allowed to add a maximum of 5% of the value of the car declared by the agent, after adding the luxuries, provided that they do not affect the warranty and safety of the car.

The Consumer Protection Agency had published in the Official Gazette, in mid-April, Resolution No. 4/2 of 2022, and the first article stipulated that all suppliers are obligated to deliver the seized goods at the same price fixed in the reservation document.

The third article of the resolution states that those who are addressed by the provisions of this resolution are given a period of ten days to implement its requirements.

In the event of non-compliance with this decision, the violator shall be penalized by the provisions of the penalties stipulated in Consumer Protection Law No. 181 of 2018, which stipulate a fine of a maximum of two million pounds, without prejudice to any more severe penalty stipulated in another law.

And the Consumer Protection Agency’s decision, No. 4/3 of 2022, stipulates that all car agents and suppliers are obligated to determine the final selling price to the consumer, provided that this price is recorded in the invoice issued by them when selling to one of the distributors, dealers, or various car sales outlets, and they are obligated to notify the agency of every change that occurs. at this price.

The decision added that every distributor, dealer, or car dealer, at all stages of trading, is obligated to announce the selling price of the car to the consumer, which is determined by the agents or suppliers.

The third article stipulates that the car agent or supplier shall bear the responsibility for estimating the final selling price to the consumer whenever this estimate exceeds the competitive fair price in accordance with market mechanisms.

And granting consumer protection a period of 20 days to implement its requirements, in the event of non-compliance with this decision, the violator shall be punished by the provisions of the penalties prescribed in Consumer Protection Law No. 181 of 2018, which stipulates a fine of a maximum of two million pounds, without prejudice to any more severe penalties stipulated in another law.

Tour of Norway: Remco Evenepoel wins the first stage for his return