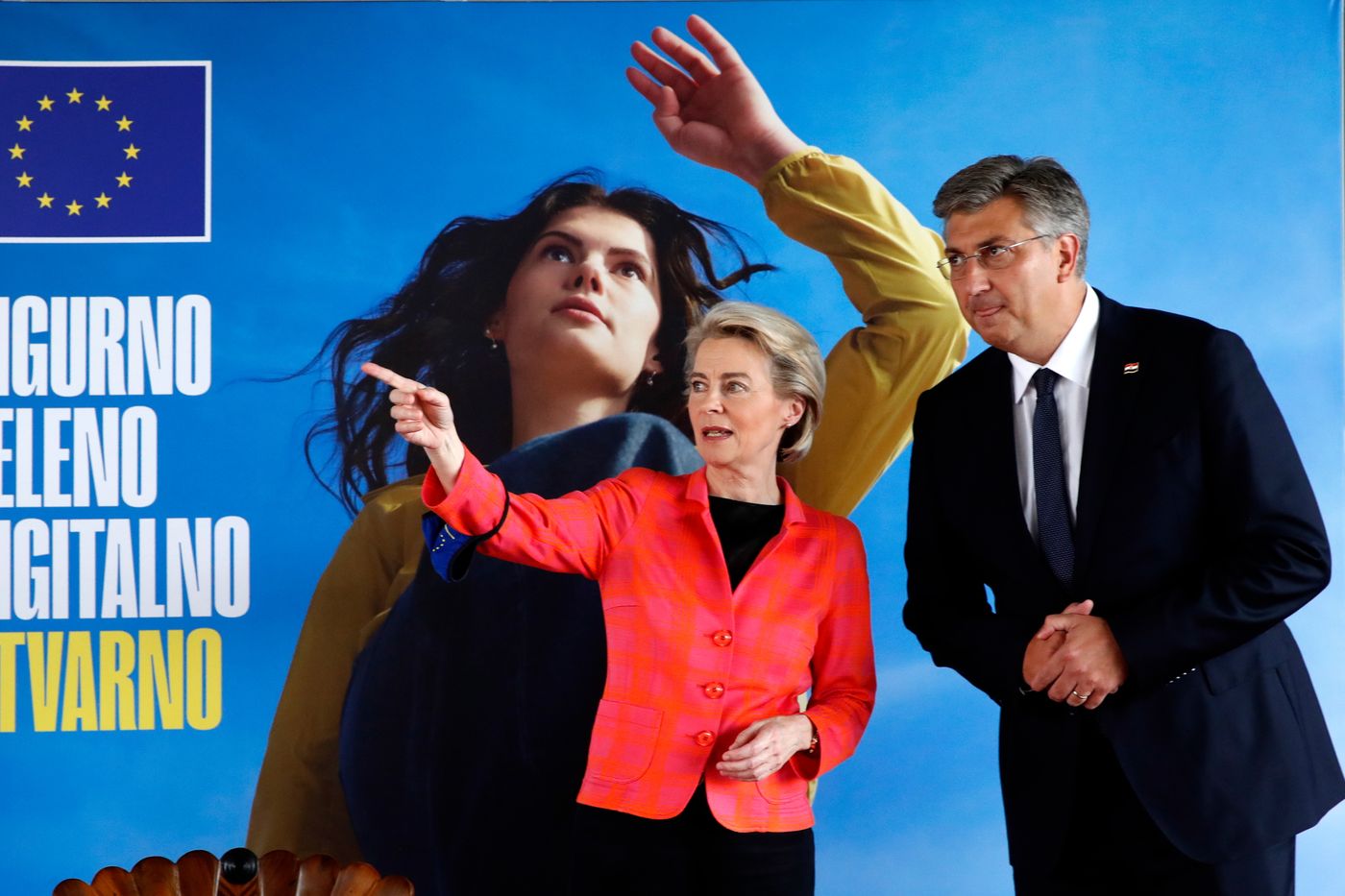 The process of economic recovery of the European Union (EU) is reaching a new level. European finance ministers are meeting on Tuesday July 13 in Brussels to approve national stimulus plans financed by the European budget. This step marks the start of the concrete implementation of the European recovery plan called “Next Generation EU”, whose envelope of 750 billion euros must be redistributed to Member States in order to revitalize their economies, hard hit by the crisis. of Covid-19.

EU finance ministers will have to approve national recovery plans on a case-by-case basis to activate this first release of EU funds. Formal approvals “Insofar as the projects presented by the Member States must first be validated by the European Commission before being submitted to the ministers”, explains Andreas Eisl, economist specializing in the European budget at the Jacques Delors Institute.

“This is an important step because it means that the first European funding will be distributed to the Member States as of this summer”, specifies the researcher. However, this distribution remains progressive: the amount of the first envelope is set at 13% of the total value of the national plan submitted to the European authorities. France, whose file will be on the table of the Union’s major financiers on Tuesday, July 13, should thus touch about five of the 39.4 billion euros which form its stimulus program.

While member states like Germany, Portugal, Spain and Italy are also awaiting final approval from finance ministers, not all of them are affected by Tuesday’s meeting. This is for example the case of Hungary, whose prior validation of the recovery plan by the European Commission “Not yet concluded”, said Monday a spokesperson for the institution.

Brussels criticizes the Hungarian regime for not respecting certain rules relating to the rule of law which constitute criteria for the approval of the recovery plan. “Brussels is using budgetary leverage to put pressure on Hungary but a solution should be found”, observes Andreas Eisl, however. Despite this persistent standoff, the researcher welcomes the advances made at the community level: “For the first time, a common debt will make it possible to resolve a common crisis. The concrete implementation of this project begins now. “