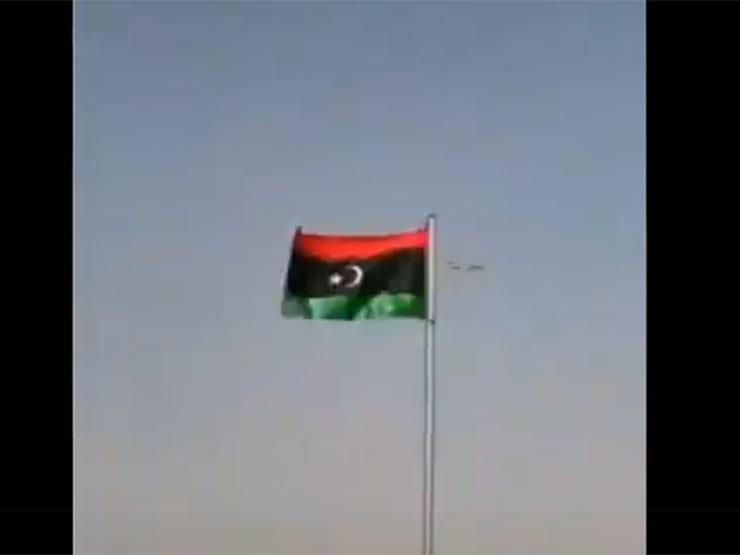 Accounts on the social networking site “Twitter” circulated a video clip of the moment of the fall of the Libyan warplane, “Mig-21”, during the military parade of the National Army led by Field Marshal Khalifa Haftar, in the city of Benghazi, in the east of the country.

The Director of the Media Office of the Libyan National Army, Khalifa Al-Obeidi, confirmed that a MiG-21 fighter had fallen during the military parade in Benghazi, and its commander had been killed.

Al-Obaidi said, in a statement on “Facebook”, today, Saturday, “It is with great sorrow and sadness that we mourn the death of the martyr of duty, Brigadier General Jamal bin Amer, who passed away to God’s mercy as a result of the crash of his (Mig-21) plane during the military parade that was held this evening at the Benina Military Base. “.

The Libyan media had reported that “a (Mig-21) plane crashed in the military parade and the martyrdom of its pilot, Jamal bin Amer.”

The commander of the Libyan National Army, Field Marshal Khalifa Haftar, had threatened to fight a new war if the international agreement and elections in Libya were obstructed.

Haftar stressed, in a speech during the military parade of the Libyan army in Benghazi, today, Saturday, the importance of removing foreign forces and mercenaries from Libya.

He expressed his appreciation to the United Nations mission, friendly countries, the League of Arab States, the African and European Union, for their positions on the Libyan issue.

The moment of the crash of the MiG-21 during a military parade of Haftar’s forces in Benghazi, Libya.# Libya pic.twitter.com/XT7PpsKox9