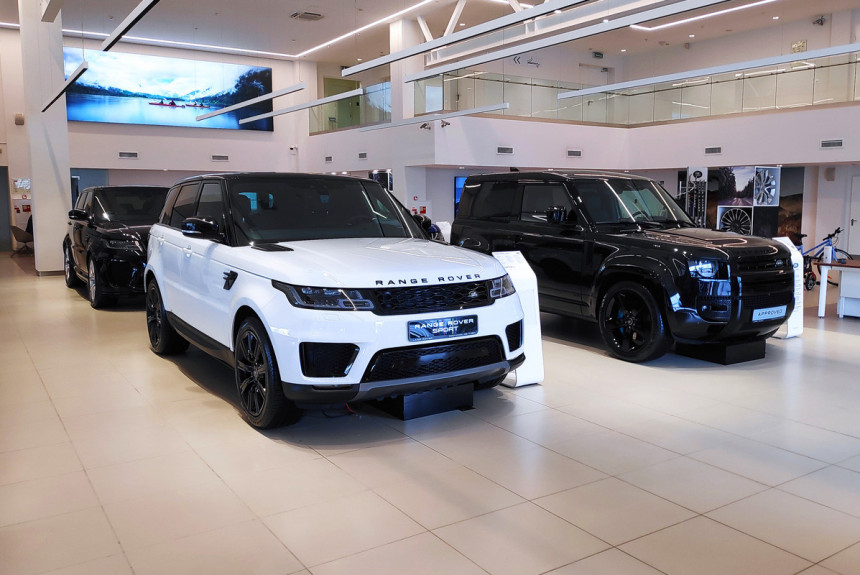 In early May, the Russian government officially allowed parallel imports, and, of course, cars were on the list of approved goods. Now new cars of those brands that are listed by the Ministry of Industry and Trade can be delivered to Russia without the permission of the copyright holder. The first to react to this step was Jaguar Land Rover, whose brands were also on the list.

For the British company Jaguar Land Rover (JLR), which belongs to the Indian concern Tata, this is not the first prompt reaction to the current events. On February 24, that is, right on the day the “special operation” began, the British notified Russian dealers to suspend the shipment of new cars “until a separate, subsequent notice.” Other automakers have made similar decisions since then.

Alas, we never got there. Range Rover new generation, sales of which were supposed to begin in the spring. And although dealers opened the acceptance of orders immediately after the world premiere, at the time of the termination of deliveries, not a single commercial item crossed the border of Russia. Interestingly, the new models introduced after the import channel was closed Range Rover Sport i Land Rover Defender 130 have already appeared on the Russian website of the company, but this is only confirmation that the local representative office is still working.

Judging by the online aggregators of dealer ads, as of early June, Russian sellers had about 160 new Land Rover vehicles left. These are mainly Land Rover Defender, Range Rover Sport and Range Rover Evoque models. The choice of Jaguar cars is much more modest – about 20 cars for the whole country. Deliveries of Jaguars have never been great, and last year they shrank altogether due to a shortage of microchips: JLR reallocated production quotas to more sought-after Land Rovers.