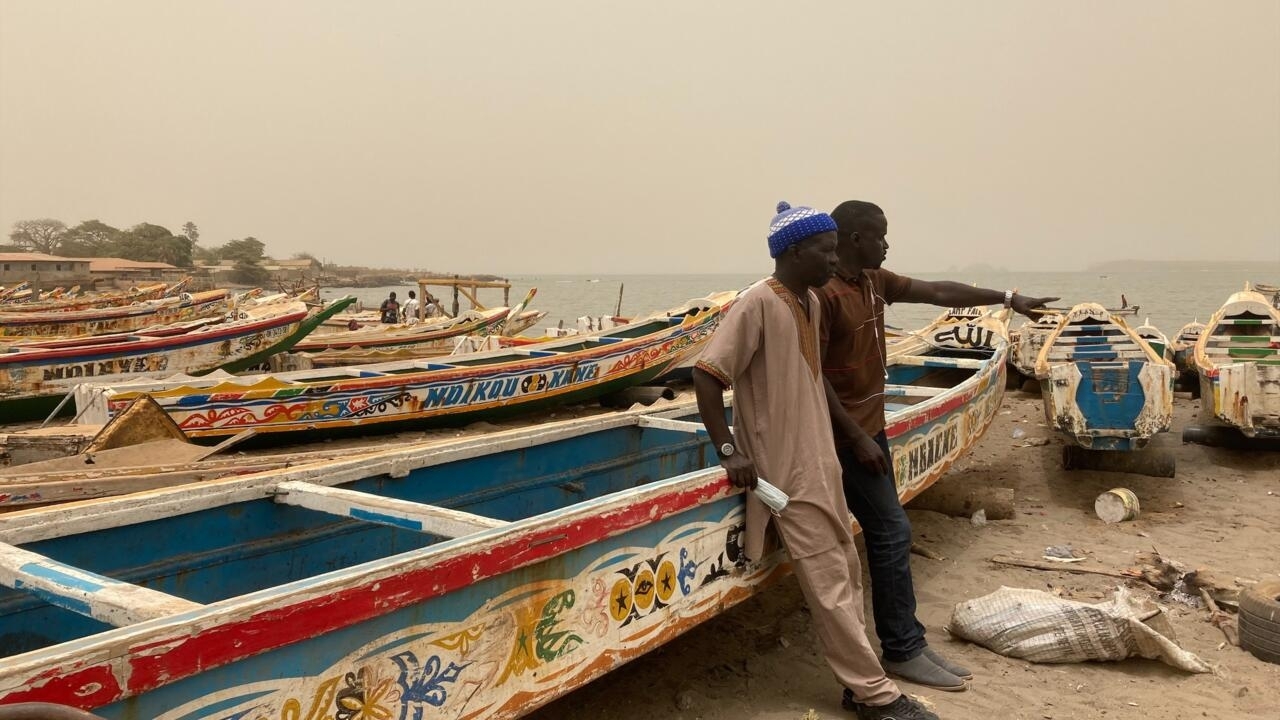 In Senegal, the national artisanal fishing network estimates the number of canoes in operation at 20,000. An important sector of activity both from the point of view of employment and consumption. However, small-scale fishermen complain about the difficulties they face on a daily basis.

In the port of Soumbédioune in Dakar, dozens of canoes are waiting on the beach. ” Usually, if there was fuel you would only find a deserted beach. But with the lack of fuel, that’s why you find all these canoes. »

Issa Fall is the coordinator of the local artisanal fishing council of Soumbédioune. ” We are encountering a lot of difficulties, as you can see most of the canoes have not gone to sea because of this lack of fuel. It keeps us from filling our pockets. Currently, it is very difficult to get supplies at the pump, is he sorry. It’s the fight. At Soumbédioune, we have three stations. But today, there is one that has fuel for two or three days, after that another station has fuel. »

A general difficulty, assures Alassane Diatta the coordinator of the national network of artisanal fishing in Senegal. ” What is there in Soumbédioune is exactly what is happening everywhere along the 717 kilometers of the Senegalese coast. All 41 local artisanal fishing councils in Senegal suffer from a total lack of fuel “Issa Fall worries.

A boat docks, Chérif is one of the lucky ones who got out today: ” We had stored some to go out to sea. When asked if it often happens to him these days that he can’t go fishing, nods: ” Yes it happens often. »

Fishermen face another problem, assures Chérif: “ There are no fish in the sea. We used to have fish, but now the fish are starting to disappear. It’s hard to find fish. »

Alassane Diatta confirms it, “cIt is a problem that is everywhere in the country and it is linked, it is true, to climate change, but also to the human effect. i.e. overfishing, INM fishing, indiscriminate fishing, he explains. Right now people are so hard to watch over the looting of the resource. With this power of these multinationals when they come with these forces if it is not frankly rationalized, it will become disastrous for Africa more precisely for Senegal which lives only from fishing and fish. »

Tensions on resources that push fishermen to go further and further. At the end of May, 30 Senegalese canoes were caught in Guinean waters. The fishermen were on the trail of octopuses.

Senegal faces a shortage of fish

Senegal: the looting of fish intensifies

Harsh losses.. The fortunes of crypto billionaires are evaporating as quickly as they were formed!