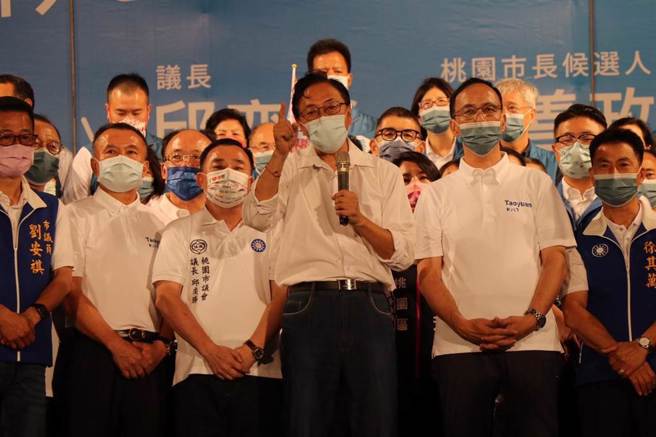 The well-known Youtuber “Wind Guide” also released aerial shots, and the scene was amazing. Slapped the green camp flank’s statement that “there is no one at the scene”!