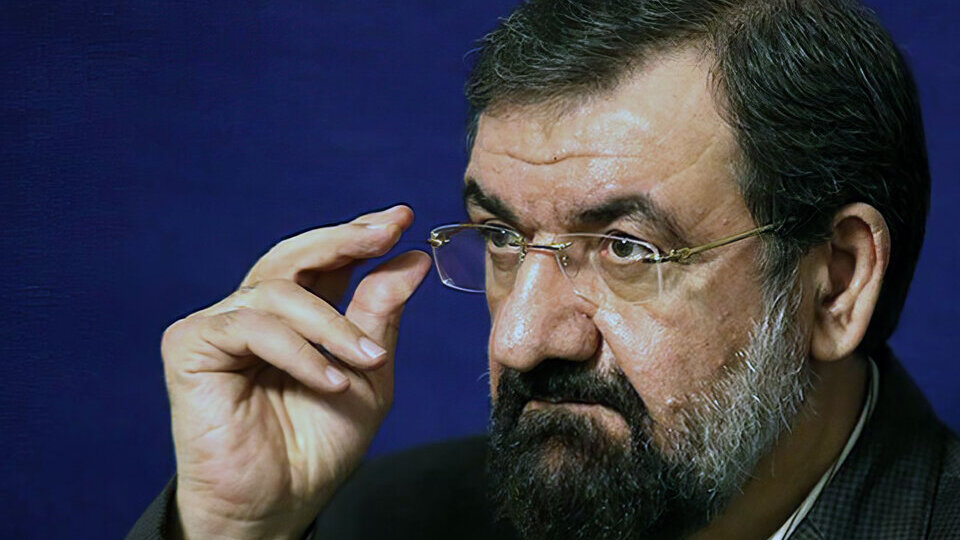 Chancellery remarked this Saturday that “It is not” among its “functions to order an arrest” because “that is what the Justice does”, when responding to a note published in the newspaper Clarion referring to a request for information to the authorities of the Russian Federation on the probable presence in that country of the Iranian official Mohsen Rezai, accused of having participated in the planning of the attack on the AMIA and required by the Argentine Justice.

“Clarifications on this journalistic note, riddled with errors and fictitious data”, is stated at the beginning of a thread published on the official account that the Foreign Ministry has on the social network Twitter, in which it refers to a publication by Clarion which in its headline states: “The Government asked Russia to arrest the Iranian from AMIA, but it was someone else.”

“The false title of the note ignores the basic constitutional principle of the division of powers”, is underlined in the response that was retweeted by President Alberto Fernández.

And it is explained that “at the same time, (the morning information) “Ignores that the foreign service does not have among its functions that of investigating a defendant.”

“Strictly speaking, the Foreign Ministry acts as an auxiliary to the Justice, which is the one who carries out the investigation and the process,” it is pointed out from the Palacio San Martín.

In this sense, it is recorded that “the Foreign Ministry, through its embassy in Iran, received information that the Iranian citizen Mohsén Rezaí could travel to Russia in a delegation.”

“And, as indicated by the procedure in these cases, action was immediately taken by informing the relevant judicial and police authorities: UFI AMIA and INTERPOL,” adds the Foreign Ministry.

In addition, the thread indicated that “on the other hand, the note asserts – without any factual basis – that the identity of the person sought by Interpol would have been confused. This speculation is false and only seeks to undermine the function of the agents involved in carrying out the corresponding alert”.

“We reject the unjust attack formulated in the note to the correct behavior of the personnel of the Foreign Service of the Nation and we encourage the diplomatic corps to continue working in coordination with the Justice, without being discouraged by malicious and biased media operations“, points out the Ministry of Foreign Affairs and Worship on its Twitter account.

“Cherche cluster”: catching the Covid at all costs, the new dangerous game