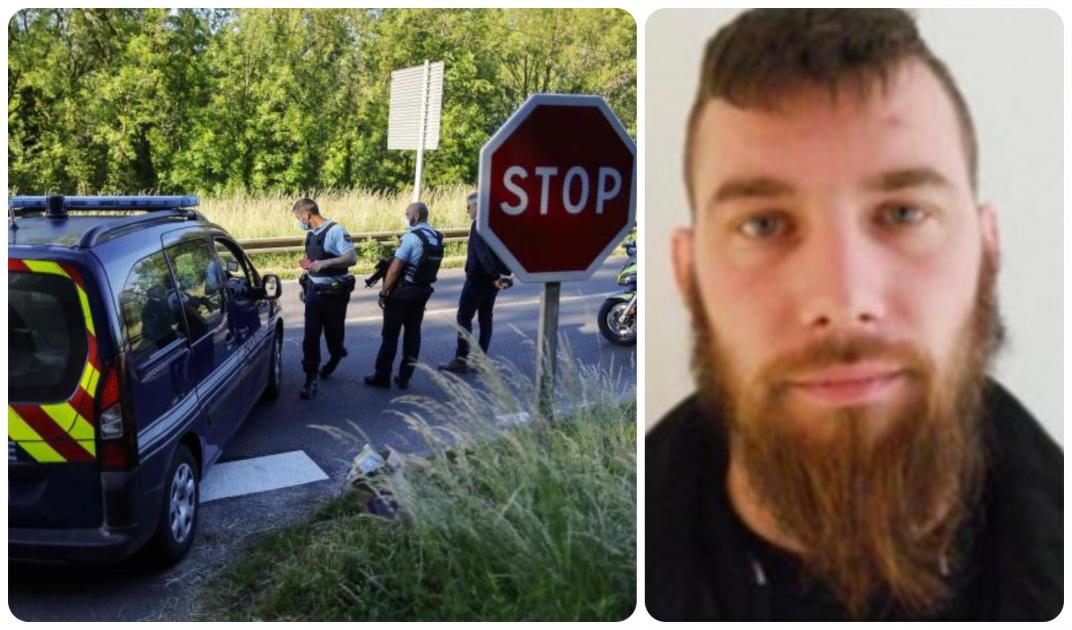 The former armed soldier and wanted since Sunday in the Dordogne was arrested Monday and seriously injured during his arrest, said the Minister of the Interior Gerald Darmanin on Twitter.

The man was “neutralized”, wrote the minister, congratulating the gendarmes and “in particular the GIGN” for their “decisive action”. From a source close to the investigation, the man was “wounded by bullets”.

According to the prefect of Dordogne, Frédéric Perissat, he was “wounded by a retaliatory shot.” He is “in the hands of the fire and rescue service for his medical care,” the prefect added at a news briefing.

During the arrest, he “opened fire on several occasions on the men of the GIGN”, added General Pétillot, commander of the gendarmerie region of New Aquitaine. “He was still in the suicidal logic” and was on the “edge” of the search area, he said, adding that his injuries were “serious”.

Since Sunday, the GIGNs of Toulouse and Satory, in the Paris region, and more than 300 gendarmes as well as dog teams, supported by at least seven armored vehicles and seven helicopters, tried to flush out Terry Dupin, 29, who had taken refuge in an area. steep, stony and wooded, difficult to access, about 4 km2.

The ex-soldier, who was in the army from 2011 to 2016, and belonged to the Brive infantry regiment, was armed with a hunting rifle, a 30-30 caliber Winchester which he used on several occasions in his flight from the police, seriously damaging gendarmerie vehicles.

In the night from Saturday to Sunday, this man already convicted four times for domestic violence on his ex-partner, mother of his three children, had presented himself to the home of the latter. He committed violence on it and shot his new companion, without reaching him, before fleeing.