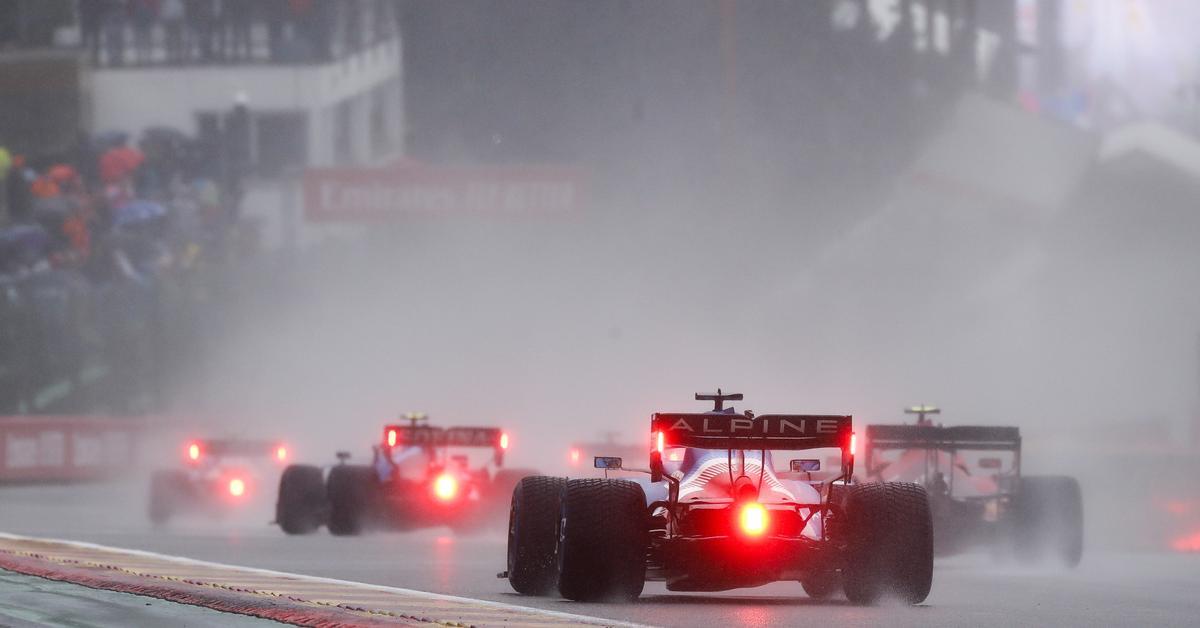 The Circuit de Spa-Francorchamps never disappoints, although this time it has not been for a positive aspect. Season after season the Belgian Grand Prix promises excitement and nerves to drivers, spectators and teams. This year’s World Cup, the craziest in years, couldn’t be otherwise. The heavy rain has not stopped since early morning and when it was time for the race the asphalt was impassable. The red flag has flown and until 3 hours and 17 minutes later the race has not resumed amid uncertainty. Four laps behind the safety car then a race marked by the improvisation of the management of the World Cup came to an end, which took teams and drivers by storm.

Race management has tried it from the start. At the start, the pilots, behind the safety car, have made a couple of complete laps to test if it was possible to kick off the Grand Prix. The answer has been clear: “This is impossible,” the pilots said on the radio. The red flag has flown on the Belgian circuit as cars return to the pits.

Alpine mechanics during the wait

Then the uncertainty began. In the Indian line, all the cars were kept under the tents set up by the mechanics at the exit of the pit lane. As the riders entered the pits, the team managers contacted the race management to see what awaited them in the following hours. First thirty minutes have passed, then it has lasted an hour, then two … Gradually the wait became longer and the anxiety of the fans, resistant to the rain, increased. All of them hopeful for the promise of seeing their idols run the Grand Prix. But in the end it has not been possible.

Pending the weather radar, Micheal Masi (director of the FIA) has been postponing the decision until, 3 hours and 17 minutes later, he has ordered the resumption of the race. Behind the safety car, again, the riders completed four laps, without overtaking (not allowed by regulation with the safety car on track) and at a reduced speed. With a new red flag, the race came to an end. Despite the joy of the winners, Formula 1 has lost this Grand Prix.

Max Verstappen took the victory, but George Russell’s first podium was the best news in sports. A piece of news that has been clouded by the lack of a strong FIA decision in the more than three-hour wait for fans that has led to widespread disappointment in the stands.