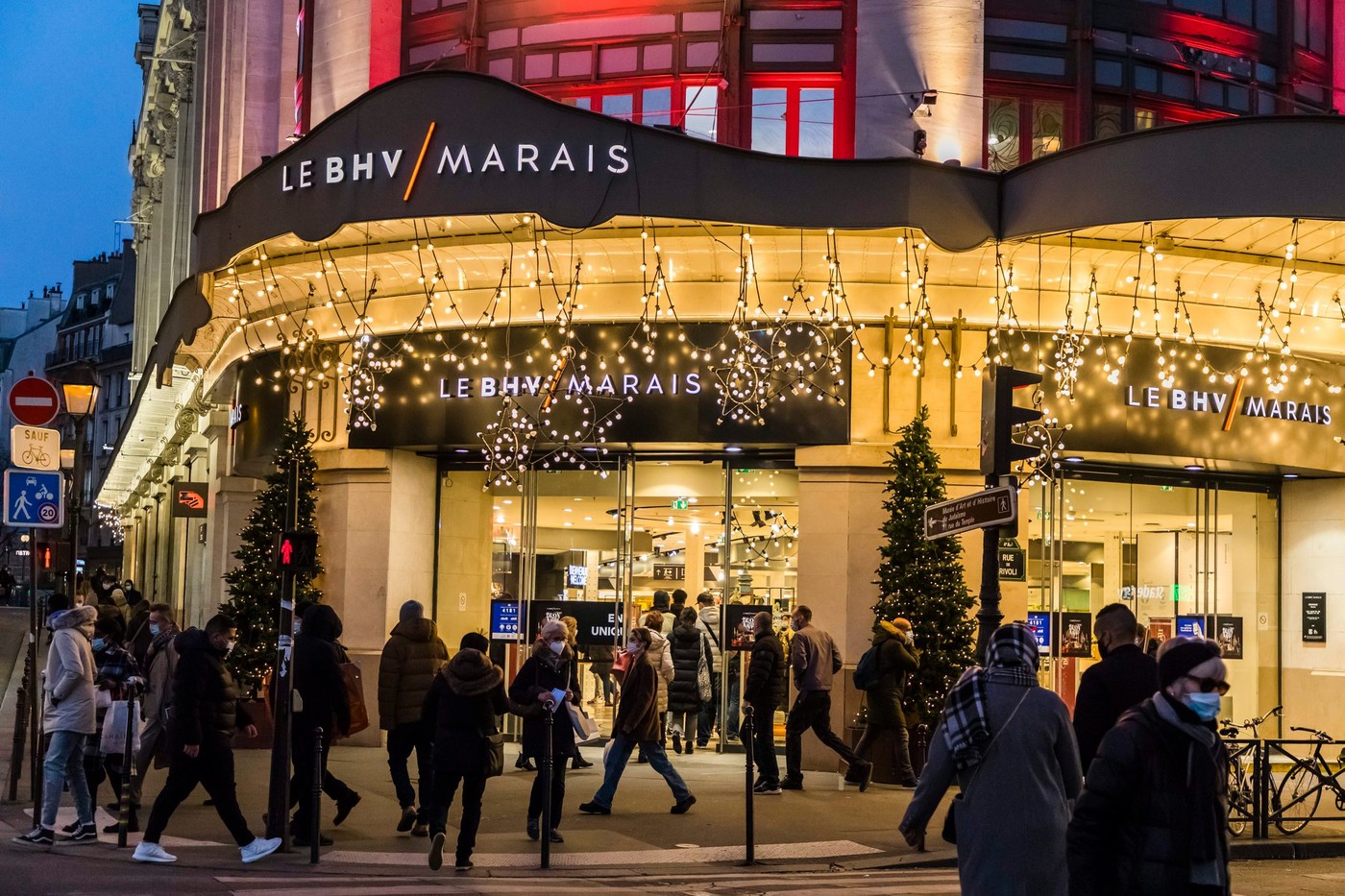 Could the French economy withstand a new confinement? It all depends of course on the methods chosen, in particular whether the schools will remain open or not. The government, through the voice of its Prime Minister, Friday, January 29, seems to have, in any case, pushed back the deadline by a few days, preferring for the time being other measures.

“School is the sinews of war”, estimates Mathieu Plane, deputy director of the analysis and forecasting department of the OFCE. Shutting down schools means preventing millions of people who cannot work remotely from running the economic machine. It is also reducing the productivity of those who juggle between “video” meetings and home schooling. The impact extends to all economic sectors, including those not directly affected by health restrictions.

The closure of schools greatly contributed to the unprecedented shock to the French economy of the first confinement: 30% less activity, unprecedented. “There was also an effect of panic”, notes Mathieu Plane. For lack of precise information, adequate equipment, many companies have lowered the curtain, including in sectors such as industry or construction which were not affected by the administrative closures. “In eight weeks, we lost 5 points of GDP out of the 8 lost over the whole of 2020”, recalls Mathieu Plane.

A decline limited to 1.3% in the last quarter

Since then, the executive and economic players have made sure to limit the economic damage as much as possible, when new health restrictions were necessary. During the fall containment, schools remained open. Running into the health protocol, companies not affected by the administrative closures continued to operate. Result, the GDP has not experienced a new descent into hell. If it fell 13.7% in the second quarter, it conceded “only” 1.3% in the last quarter, in a period including the confinement of November-December. In the construction and industrial sectors, the last quarter of the year was even better than the first.

The difficulties are now concentrated on the sectors directly affected by the health restriction measures: accommodation and catering, leisure and culture and transport services, affected. Regarding trade, “The loss of activity for the entire sector is -5% at 4e trimester “, notes Mathieu Plane. The effect of the closures of so-called non-essential businesses was limited by the strong rebound in consumption recorded at the end of the year.

Consumers at the rendezvous

This is also one of the encouraging signs of the retrospective of the year 2020: when the health restrictions are lifted – as was the case this summer and at the end of the year – consumers are there. Purchases in December 2020 even exceeded those in December 2019 … Short-time working measures, assistance given to companies to limit bankruptcies have made it possible to maintain overall – this is obviously an average – purchasing power Household. The additional savings accumulated in 2020 compared to a standard year reached… 90 billion euros. What to support the return of growth, when the pandemic will finally be under control. Another encouraging sign: after collapsing in the first half of the year, business investment picked up again in the last quarter.

The massive support measures put in place by the state played their role of shock absorber. Partial unemployment, guaranteed loans, solidarity funds, deferral of charges… the economy is under drip. Since last March, each announcement of an activity restriction has been accompanied by a financial component. “ As long as the pandemic is there, and that it forces us to take measures of health restrictions, there will be support from the state ”, once again promised the Minister of the Economy, Bruno Le Maire. The angry question – what are we going to do with the accumulated debt? – is postponed.

Companies at the foot of the debt wall