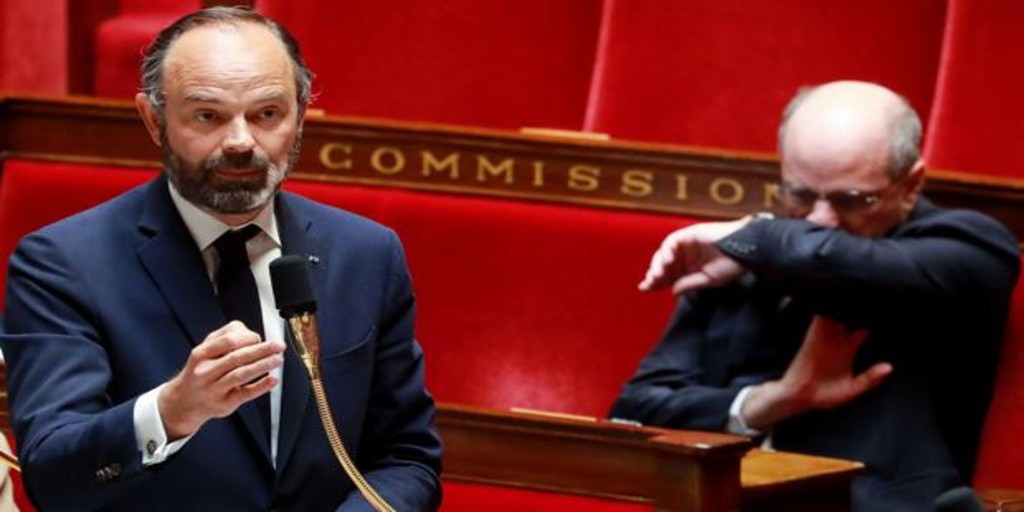 Édouard Philippe, Prime Minister, Head of Government, and Jean Castex, the “Mr. Disconfidence”, begin this Thursday a process of dialogue with mayors, businessmen and unions, to clarify and seek the best practical formulas for the new phase of confinement that should begin on the 11th of this month of May.

With the representatives of the mayors from all over France, the Philippe – Castex couple should point out the specific details of the return to schools and kindergartens, which parents may or may not apply, according to their wishes and possibilities.

The agreement between the Government and the mayors will also pass through the Prefects, the governmental authority in departments and regions.

After the debate with all the national political forces, and the parliamentary approval of the project of national lack of confidence, Emmanuel Macron, president, has wished that his Government consult his projects with the employers and the unions, on the eve of May 1.

Bruno Le Maire, Minister of Economy and Finance, for his part, declared: “It is necessary that a maximum of French people return to work, respecting all health principles, of course.” .