Throughout his campaign for the presidency of the French Rugby Federation (FFR), the candidate Bernard Laporte repeated a promise: to stop the project of the “big stadium” planned in Essonne. This was done on December 14, 2016. Barely eleven days after the election of Mr. Laporte, the new executive committee of the federation validated the final and unilateral termination of the project. And too bad for the local authorities with which the previous federal team had concluded a framework agreement four years earlier.

A very quick cancellation. Too much, in the eyes of justice, seized by communities. According to our information, the Versailles court ordered the FFR, Friday, July 3, to pay 3.36 million euros to the urban community of Grand Paris Sud Seine-Essonne-Sénart. Unlike the commune of Bondoufle, which was dismissed, that of Ris-Orangis must receive additional compensation of 18,300 euros.

Read also Rugby: muscular election in prospect at the head of the federation

Insofar as the framework agreement relating to the “big stadium” “Contains no clause attributing to one or the other of the parties the power to terminate it unilaterally”, the decision to stop the project without consultation constitutes, on the part of the FFR, a breach “To its contractual obligations”, is it written in the court judgment. Contacted by The world, the FFR reserves the right to “Possible appeal” : “We are not commenting on a court decision that we have just learned. ”

The current conviction nevertheless satisfies them. “It is the recognition of the work that we had already done”, estimates the mayor (PS) of Ris-Orangis, Stéphane Raffalli. The communities had notably organized consultations with the inhabitants, under the supervision of the National Commission for Public Debate. In 2013, the agglomeration community mainly acquired the land where the building should have stood, in the long term: that is to say on the site of the old Ris-Orangis racecourse, land previously owned by France Galop. A year later, the Ile-de-France public land establishment took possession of adjoining plots.

If he still regrets the cancellation of this project, in particular “In terms of spatial planning”, the president of the agglomeration community, Michel Bisson, believes “To have obtained compensation for the damage suffered”. The politician, also mayor (PS) of Lieusaint, evokes, in this regard, the “Engineering forces” made available by public authorities.

That the judgment rejected Bondoufle’s specific request “Doesn’t really shock” its mayor (Radical Party), Jean Hartz. “It was above all Grand Paris Sud who led the dance and who had invested the most money on the project. ”

Elected officials agree: the judgment of the administrative court condemns above all, according to them, the expeditious method of the FFR. One way to do “Inelegant, brutal”, deplores Mr. Bisson. “The conviction reminds the FFR of rules of good manners, the federation disrespected local communities”, considers Xavier Matharan, the lawyer for the town of Ris-Orangis.

If these communities of the great Parisian crown came to seize justice, it is especially because of this strong way, according to Stéphane Raffalli. “We would have preferred that the litigation between the territory and this great sports federation not take place before a judge”, adds Mr. Raffalli. Confirmation of Francis Chouat, former president of the agglomeration community: “The FFR did not take us seriously, it considered that the whole file of the big stadium was only rupee de sansonnet, estimates the current deputy (related LRM) of Essonne. It is not the habit of a public authority, whatever the size of the case, to sink into the labyrinth of an administrative tribunal … ”

In an interview at World, the former president of the FFR (2008-2016), Pierre Camou, defended his project to build a large stadium with 82,000 seats, estimated at more than 600 million euros: the enclosure would have belonged to the federation and would have allowed , according to the manager, “Find lasting funding measures for French rugby”.

At the end of 2016, Bernard Laporte had rather another idea in mind: to negotiate an entry in the capital of the Stade de France. Missed. Almost four years later, the FFR continues to pay rent to the Stade de France consortium each time the XV de France occurs within the walls of Saint-Denis.

On the federal side, the judgment of the Versailles administrative court is an additional budgetary concern. For the current season alone, the FFR is already considering a negative result of 7.7 million euros. And it had not anticipated the amount of the conviction, having provisioned in 2018 only 2.5 million euros for this litigation.

In the absence of a large stadium, since 2017, the Grand Paris Sud agglomeration has been considering the development of a “sports cluster”: a complex where sports federations, businesses or even a training center for sports professions would settle. “Now I almost want to say to the FFR: “Come work with us on this project” », dares Michel Bisson. Not sure that the federation, whose headquarters is already in Essonne, in Marcoussis, gives a favorable response to the proposal. Nor even that it addresses the eventuality at its ordinary general meeting, Saturday, July 4. 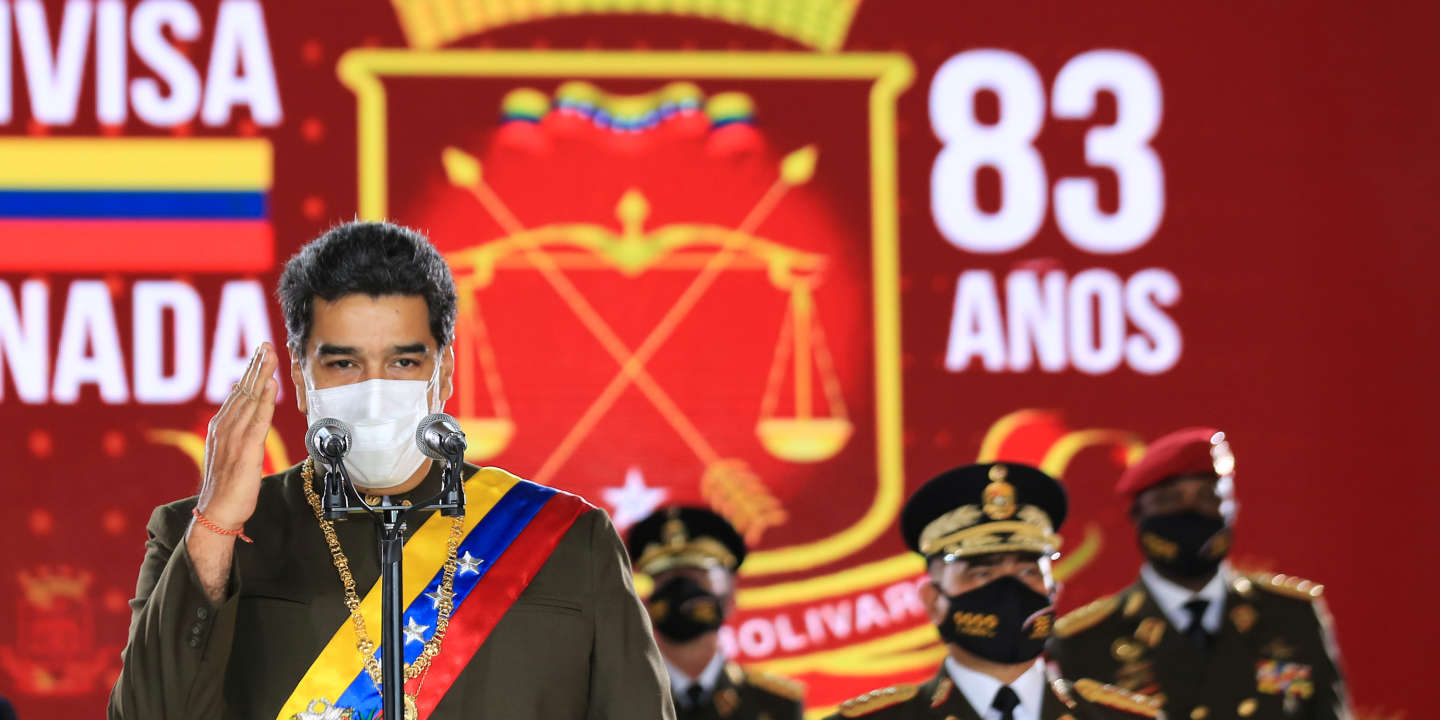 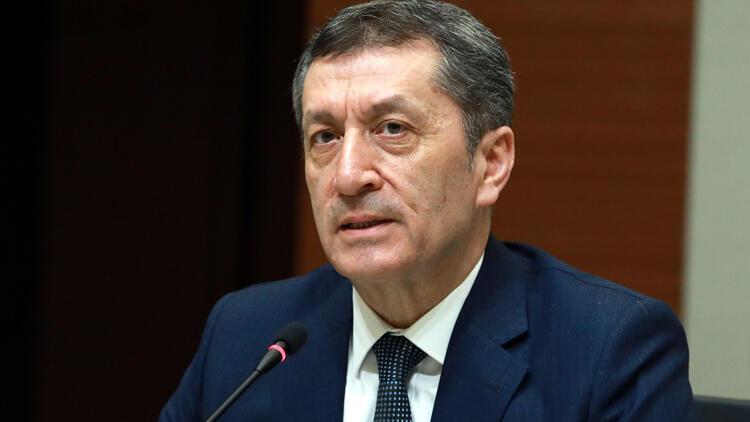 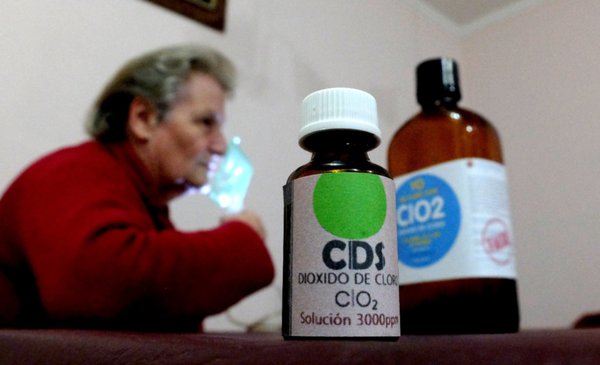