The ‘gadget’ that improves cancer immunotherapy

A promising strategy for treating cancer is to stimulate the body’s own immune system to attack tumors. However, tumors are very smart when it comes to evading the immune system, so these types of treatments do not work in all patients.

Now, engineers at the Massachusetts Institute of Technology-MIT (USA) have found a way to increase the effectiveness of a type of cancer immunotherapy. They showed that if they treated the mice with checkpoint inhibitors, along with new nanoparticles that further boost the immune system, the therapy would become more powerful. According to the researchers, this approach could allow cancer immunotherapy to benefit a higher percentage of patients.

“These therapies work very well in a small portion of patients, while others do not work at all. The problem is that we do not fully understand why this discrepancy exists, “says Colin Buss, lead author of the new study.

The MIT team devised a way to package and deliver small pieces of DNA that enhance the immune response to tumors, creating a synergistic effect that makes checkpoint inhibitors more effective. In studies in mice, they showed that the dual treatment stopped tumor growth and, in some cases, also interrupted the growth of cancers in other parts of the body.

These drugs work by turning off proteins at checkpoints that prevent T cells from activating.

The human immune system is programmed to recognize and destroy abnormal cells such as cancer cells. However, many tumors secrete molecules that suppress the immune system in the surrounding environment, rendering T-cell attack futile.

Checkpoint inhibitors can eliminate this “brake” in the immune system and restore the ability of T cells to attack tumors. Some of these inhibitors, which target checkpoint proteins like CTLA-4, PD-1, and PD-L1, have already been approved to treat a variety of cancers. These drugs work by turning off proteins at checkpoints that prevent T cells from activating.

“They work incredibly well in some patients in about 15 to 20 percent of patients with particular cancers,” says Sangeeta Bhatia, lead author of the paper. However, much remains to be done to open up the possibility of using this approach for more patients. ”

The MIT team set out to find a way to achieve a more targeted delivery of these immunostimulatory drugs, allowing them to accumulate at tumor sites.

Some studies have found that combining checkpoint inhibitors with radiation therapy can make them more effective. Another approach is to combine them with immunostimulatory medications. One of those classes of drugs are oligonucleotides – specific sequences of DNA or RNA that the immune system recognizes as foreign.

To do that, they packaged oligonucleotides into tumor-penetrating peptides that they had previously developed to deliver RNA to silence cancer genes. These peptides can interact with proteins found on the surfaces of cancer cells, helping them specifically attack tumors. The peptides also include positively charged segments that help them penetrate cell membranes once they reach the tumor.

Oligonucleotides contain a specific DNA sequence that often occurs in bacteria, but not in human cells, so that the human immune system can recognize and respond to it. These oligonucleotides specifically activate immune cell receptors called toll-like receptors, which detect microbial invaders.

“These receptors evolved to allow cells to recognize the presence of pathogens like bacteria,” Buss says. That tells the immune system that there is something dangerous here: turn it on and kill it.

When we treat these mice with particles and the checkpoint inhibitor, we can prevent their cancer from progressing

The researchers also wondered if they could boost the immune system to attack tumors that had already spread throughout the body. To explore that possibility, they implanted two tumors in the mice, one on each side of the body.

They administered the checkpoint inhibitor treatment throughout the body to the mice, but injected the nanoparticles into a single tumor. They found that once the T cells had been activated by the treatment combination, they could also attack the second tumor.

The researchers now plan to conduct safety tests on the particles, hoping to further develop them to treat patients whose tumors do not respond on their own to checkpoint inhibitor drugs.

The study is published today in “Proceedings of the National Academy of Sciences.” . 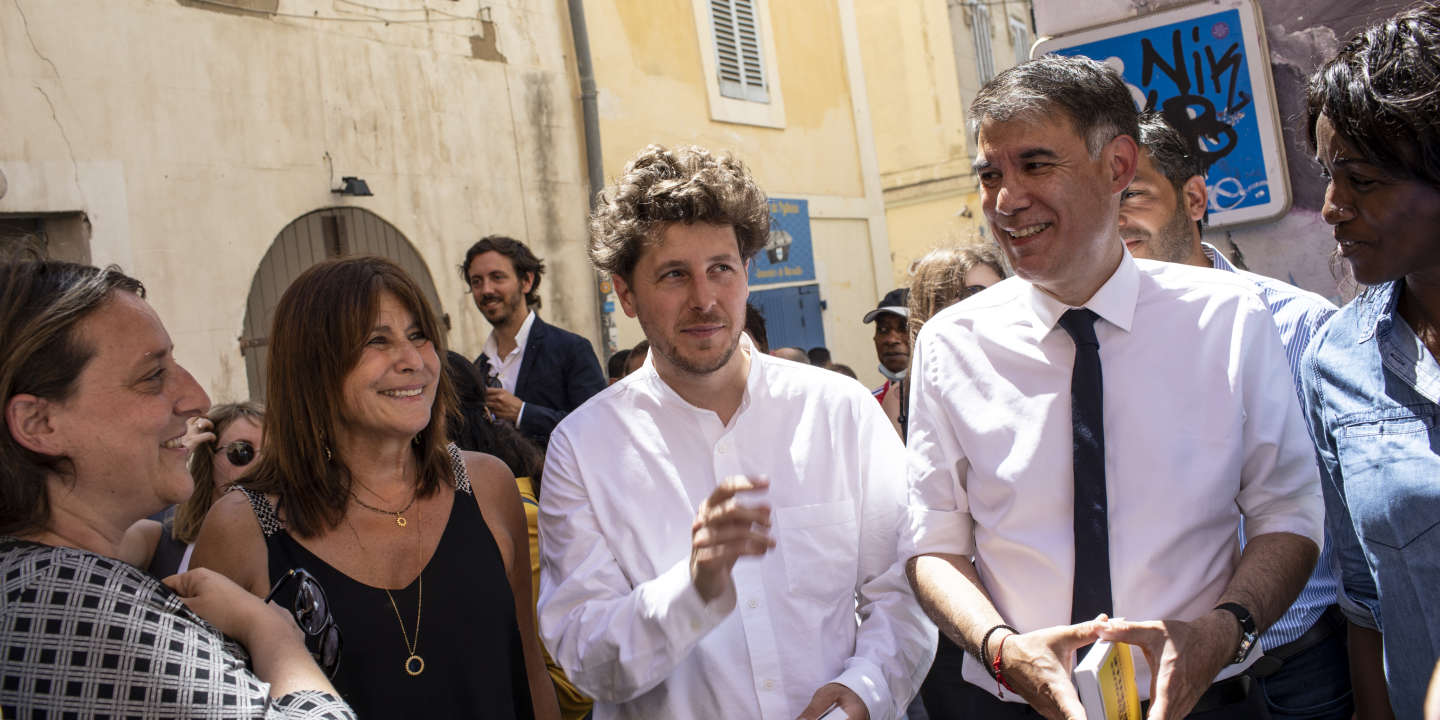 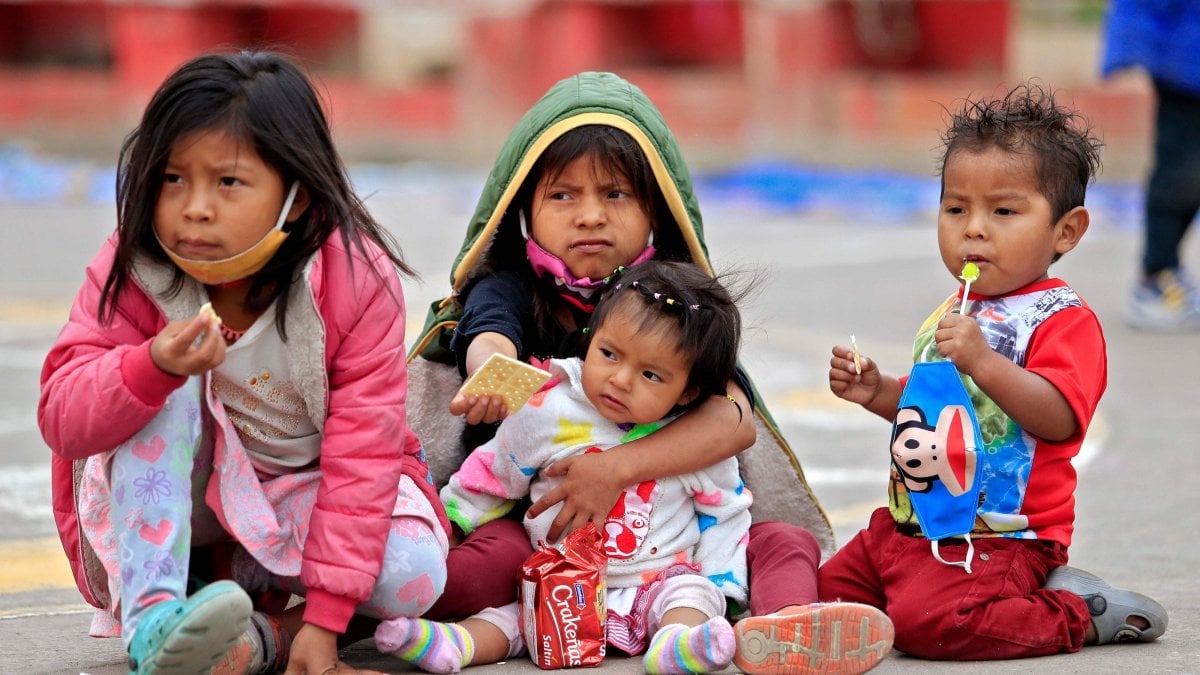 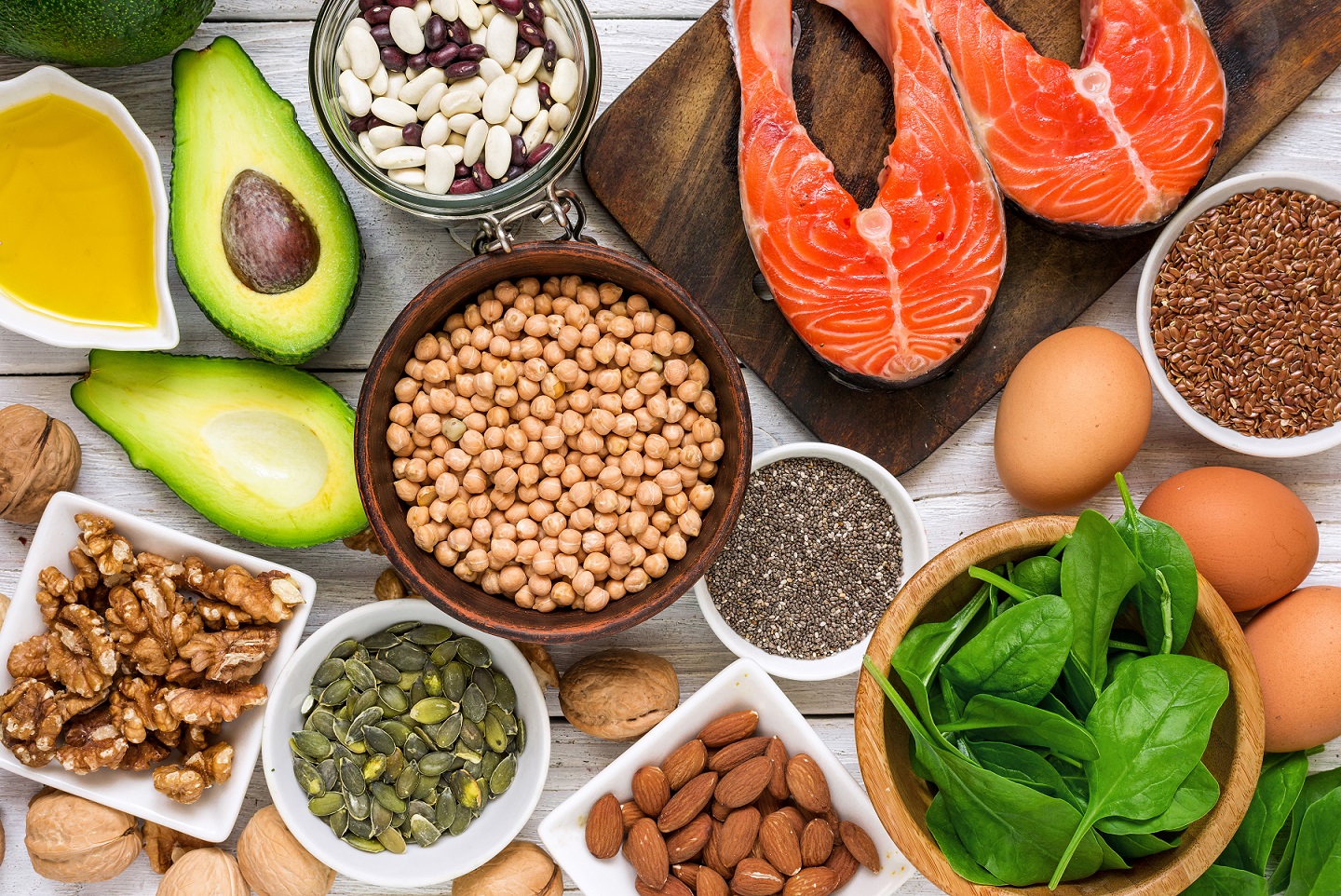 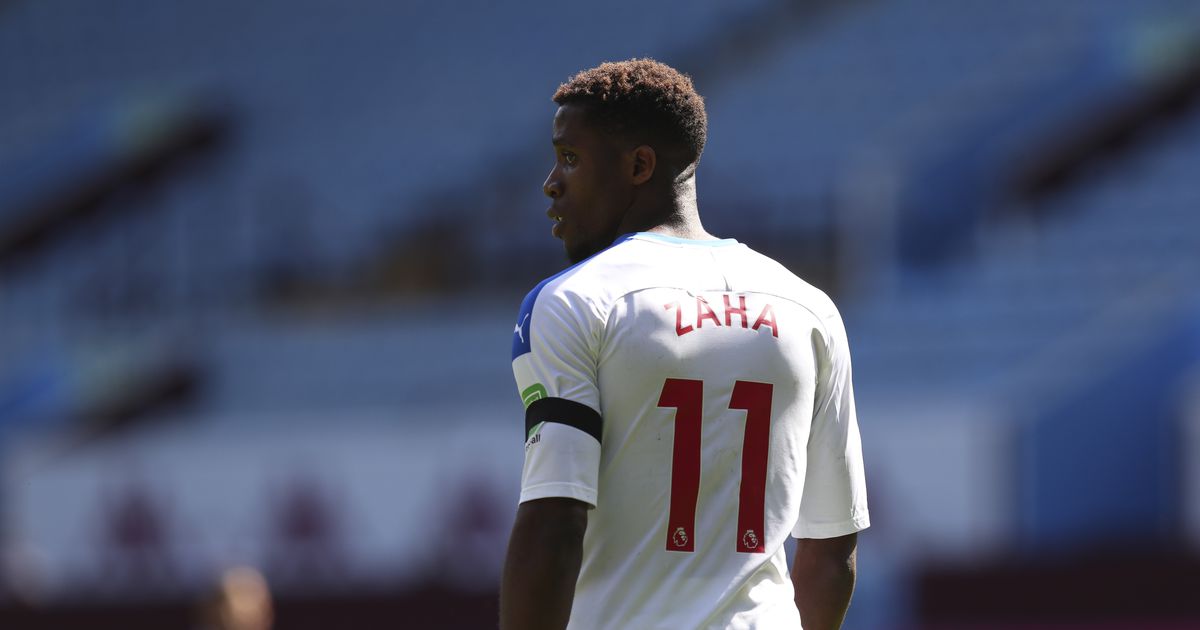