Is it the announced death of the Métropole du Grand Paris (MGP)? By deciding to dismiss the old Gaullist Patrick Ollier to replace him with the young mayor (ex-Les Républicains) Vincent Jeanbrun, the right-wing elected officials of Paris and its suburbs did not only proceed on Tuesday July 7 to a spectacular generation change at the head of MGP. They especially dealt a violent blow to this young structure, created in 2016 to give an institutional translation to the concept of “Grand Paris”, and much contested since.

At 36, Vincent Jeanbrun is about to take over the presidency of the metropolis to better dynamite it from the inside. At the end of the primary of the right which he won Tuesday evening by 54 votes against 44 to Patrick Ollier, he will in principle be officially elected Thursday morning, during a meeting held exceptionally at the Palais des Congrès in Paris . The result of the ballot is a priori no doubt, the right being clearly majority in the MGP, and presenting only one candidate, that designated Tuesday evening. It is however not excluded that the left tries to block Vincent Jeanbrun by aligning its own candidate, with the hope of rallying part of the supporters of Patrick Ollier.

The latter, who has chaired the MGP since its foundation, did not see the blow coming. For months, the mayor of Rueil-Malmaison (Hauts-de-Seine) imagined that with his long experience and his gentle management of the metropolis, his re-election as head of the community went by itself, or almost. This amateur of consensus thought to rely on his camp and, beyond, on all of the elected officials of the 131 municipalities grouped in the MGP, including those on the left, like Paris.

From the outset, the former minister, former deputy and fleeting president of the National Assembly has in fact set up “shared governance”, which combines various political tendencies. Anne Hidalgo, the socialist mayor of Paris, is thus the first vice-president of the MGP. In this “club of mayors”, 98% of decisions are taken unanimously. So why tear yourself apart to renew the mandate of the one who carried the metropolis on the baptismal font? Patrick Ollier has certainly passed the milestone of 75 years, but has just been re-elected without incident for a fourth term in Rueil-Malmaison.

This was without taking into account the dissatisfaction of some of the elected officials. In particular from Valérie Pécresse, the president (ex-LR) of the Ile-de-France region. For several years, the former minister has not had harsh words for the MGP. In his eyes, Greater Paris, this ambitious dream of Nicolas Sarkozy, resulted in practice in a “Soft body”. Its borders are “Purely political” : Paris, the three departments of the inner suburbs, plus one town in Val-d’Oise and six in Essonne. “It is a shrunk, Parisian Grand Paris, without Roissy or the new cities”, a curious resurgence of the Seine department suppressed in 1968, she plagues.

You have 43.77% of this article to read. The suite is reserved for subscribers. 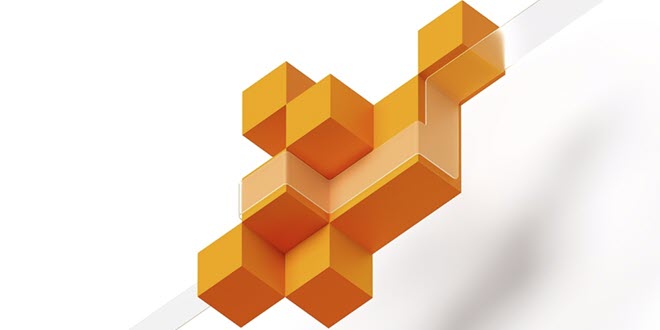 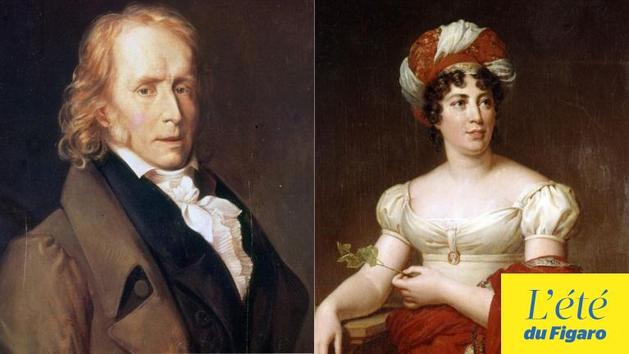