This summer, Maxime Lefranc, 45, will spend most of his three weeks of vacation near Gien, where his parents have a second home. At the beginning of August, this graphic designer from Nantes planned to embark his two sons, 9 and 11 years old, “on an adventure, quite exhilarating, of a short week on bike and in bivouac” on the roads of Loiret to Saumur (Maine- et-Loire). “We are preparing our route,” says the father. “We will also have to select the castles we want to visit, choose the campsites thanks to the the Loire by bike ».

He also comes from download to your Geovelo mobile phone, “A kind of Waze or GPS suitable for cyclists, which takes into account criteria that we will be useful: journey time, road comfort, tourist dimension and safety of axes”.

Created in 2010 by a team established between Tours (Indre-et-Loire) and Paris, this free application was one of the first European bicycle route calculators. Today used in most major agglomerations and metropolises in France, it was the subject of a very recent partnership with the Loiret Department Council, which wished to improve intelligence – in real time – of the axes developed in order to develop cycle tourism.

In the Loiret, all the existing cycle paths are therefore listed on Geovelo. Also added: the departmental roads including bands reserved for bicycles, the 155 km of the “Loire à vélo” route in the Loiret, but also the 78 km developed along the canal from Orleans to Châlette , on the outskirts of Montargis, and Scandibérique, the European cycle route linking Trondheim (Norway) to Santiago de Compostela (Spain). In the future, projects for cycle lanes, such as developments along the Loing or the Briare canal, will gradually complete this mapping.

The strong house yesterday: there is no baby

Kanye West has a crazy house built in Wyoming 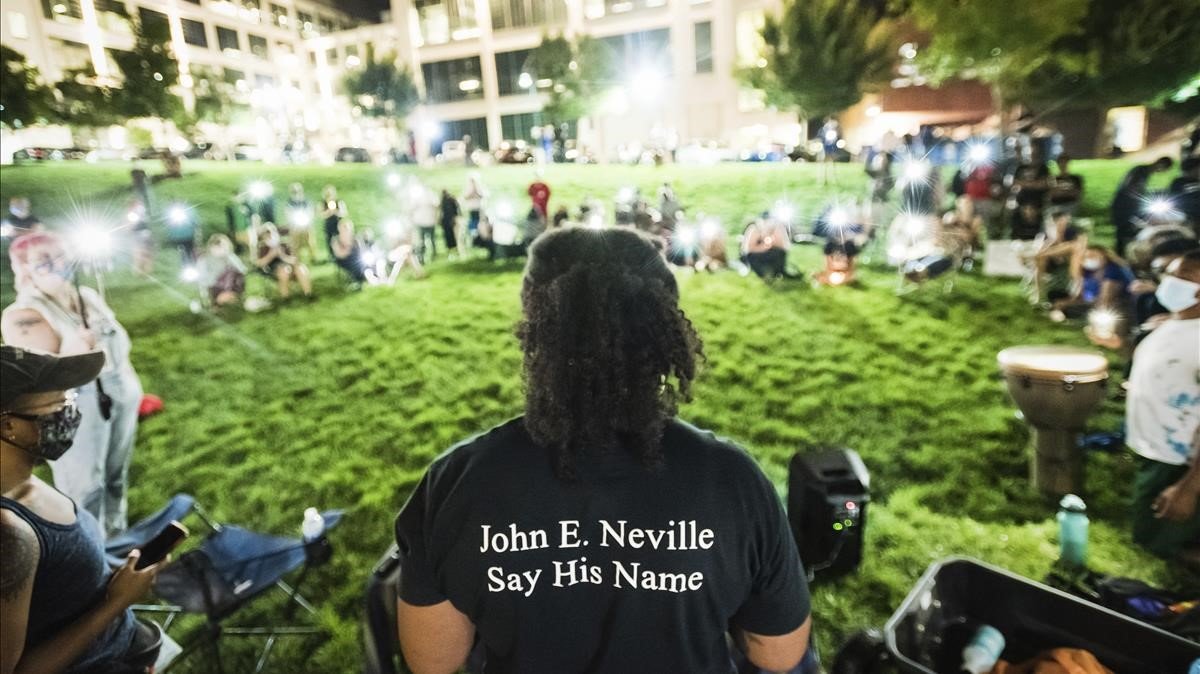 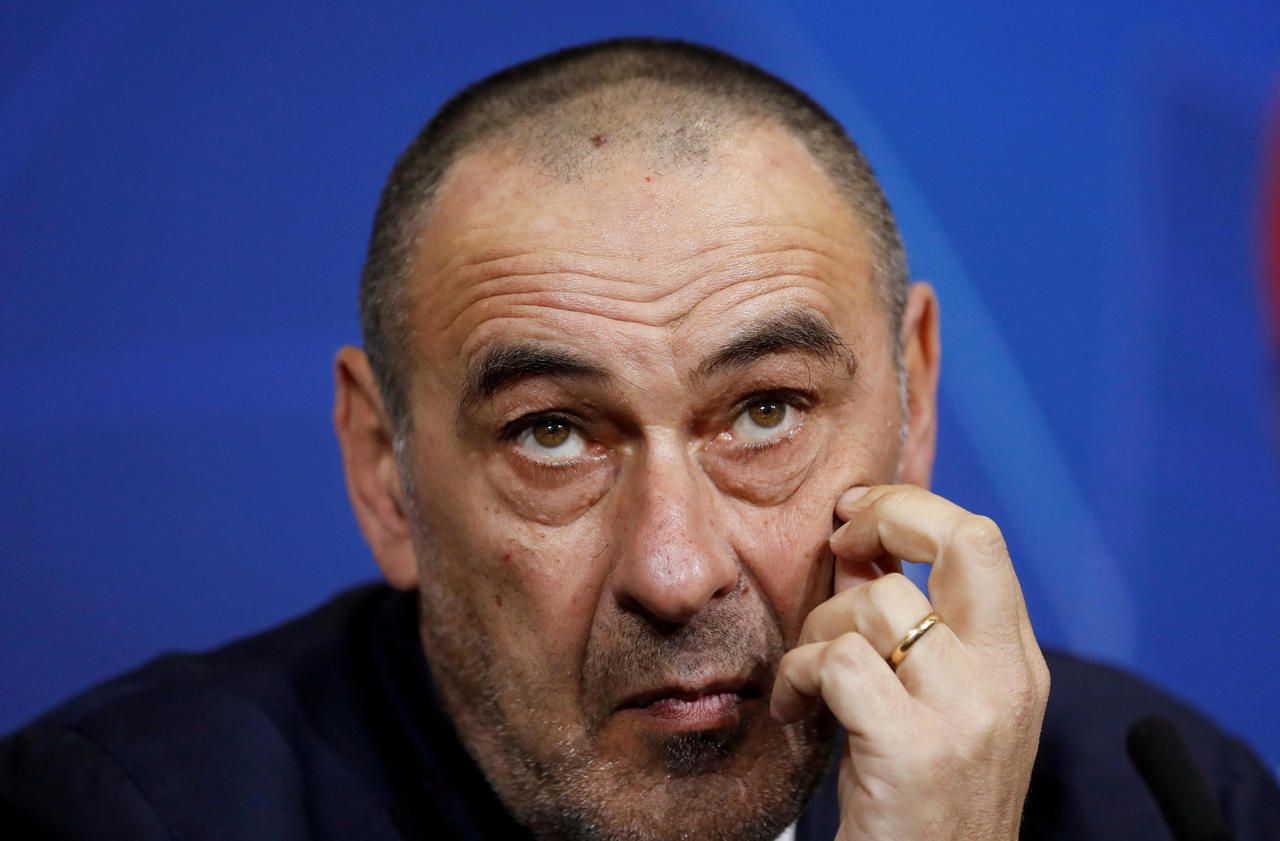 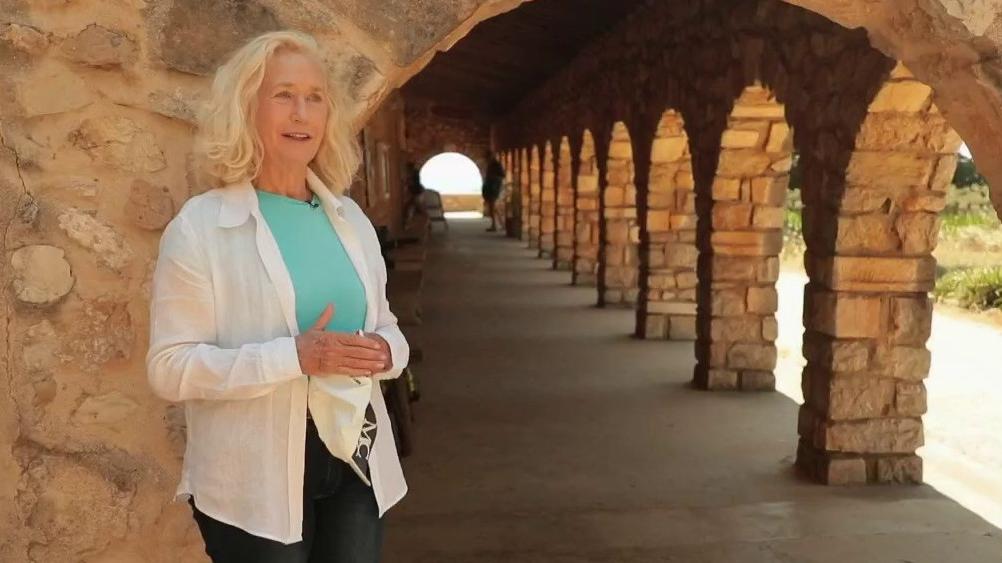 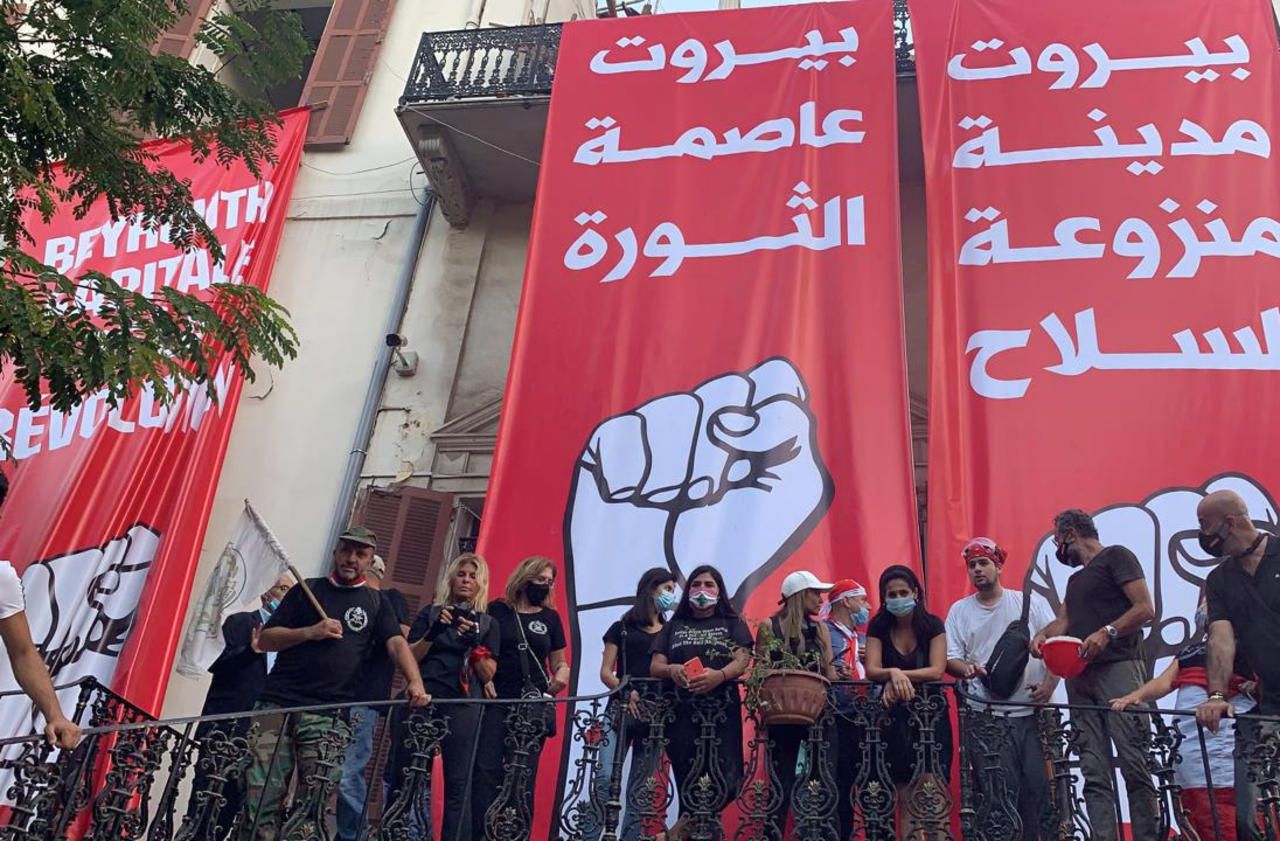