Rules must continue to be observed when shopping.

Wiesbaden Germany plunged into a recession as a result of the corona crisis. According to data from the Federal Statistical Office, gross domestic product (GDP) shrank by 2.2 percent in the first quarter compared to the previous quarter. The pandemic spread across Europe in March. Exit restrictions, closed borders and business largely brought economic life to a standstill. Compared to the same quarter in the previous year, the decrease was 1.9 percent.

According to the Federal Office’s preliminary data, the slump at the beginning of the year was the largest quarterly decline since the global financial and economic crisis in 2009 and the second largest since German reunification.

Already in the final quarter of 2019, economic performance had declined by 0.1 percent compared to the previous quarter, according to the latest calculation by statisticians. If economic output falls two quarters in a row, economists speak of a “technical recession”.

The “economic modes” want to present an updated forecast of the development of the economy in late June or early July. The Chairman of the Expert Council, Lars P. Feld, told the German Press Agency: “Our optimistic scenario from the end of March was based on the assumption that the lockdown would not last that long. The minus 5.5 percent of our risk scenario is therefore more likely, but actually already too optimistic. We’ll see where we really land. ”

Feld went on to say: “But I think we will stick to the break-in in the single-digit range. The effects of the economic stimulus programs are still to be taken into account. “

At the end of March, the Council of Experts assumed a five-week shutdown as the most likely scenario. In this case, Germany’s gross domestic product (GDP) would shrink by 2.8 percent in 2020.

In the meantime, however, the federal government and institutes are expecting a deeper economic slump in Germany as a result of the corona crisis. The federal government expects GDP to decline by more than six percent this year. The Kiel Institute for the World Economy predicts a 7.1 percent slump.

The Council of Experts for the Assessment of Macroeconomic Development advises politicians. In colloquial language, the experts are also referred to as “business practices”.

More: The federal government plans to present its stimulus package at the beginning of June. There are suggestions in business about how the upswing to Corona can succeed.

a book-investigation into the submarine lost in 1968 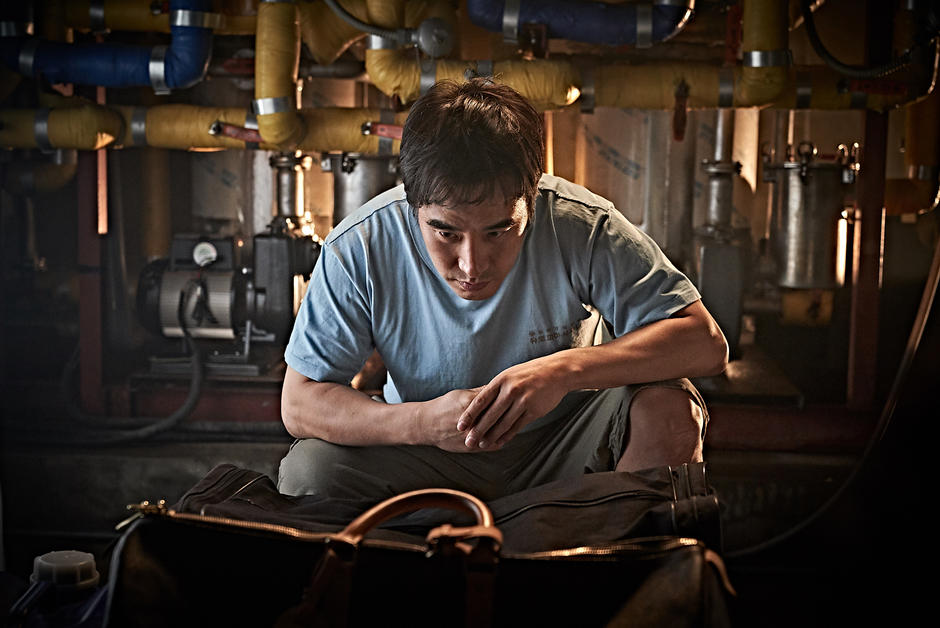 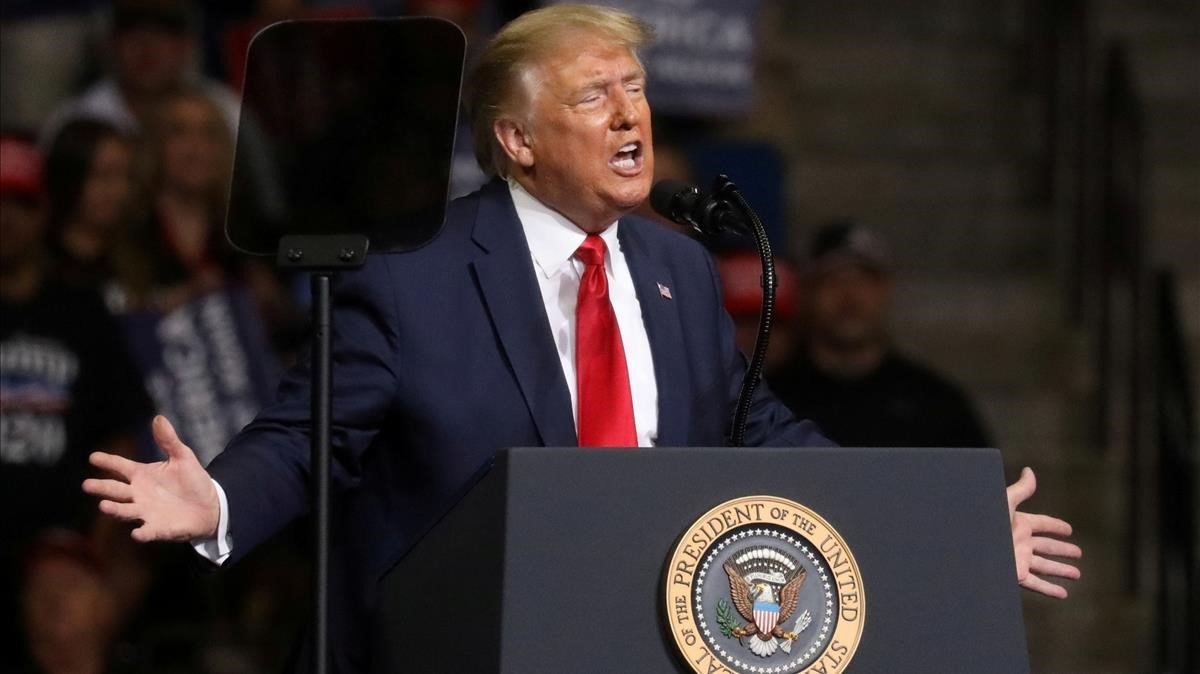 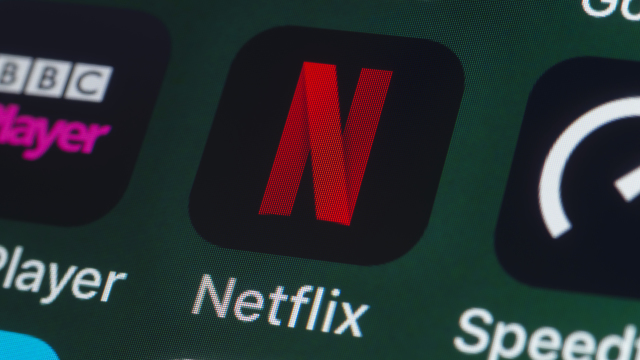