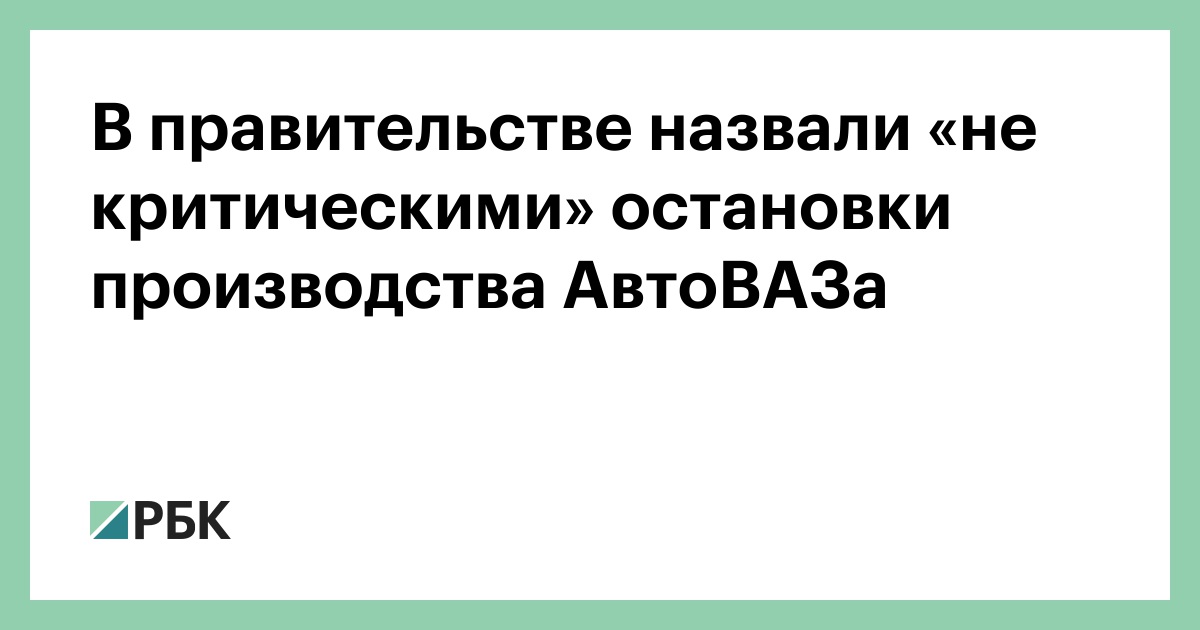 Stops at AvtoVAZ factories due to a lack of components are “temporary,” said Deputy Prime Minister Yuri Borisov. Component suppliers are working to restore production to its previous level, he said.

Production stops that happened at the sites of AvtoVAZ in Togliatti several times over the past summer due to the lack of electronic components, “are not critical.” This was stated by Deputy Prime Minister Yuri Borisov in charge of the industry at the Tyumen Oil and Gas Forum, RBC correspondent reports.

“Not only Russia is experiencing a shortage of necessary components, but practically the entire world auto industry. This is due to understandable reasons: the presence of an energy crisis associated with a pandemic, a sharp drop in production volumes, including in the global automotive industry, ”he said.


AvtoVAZ will suspend production due to a shortage of components 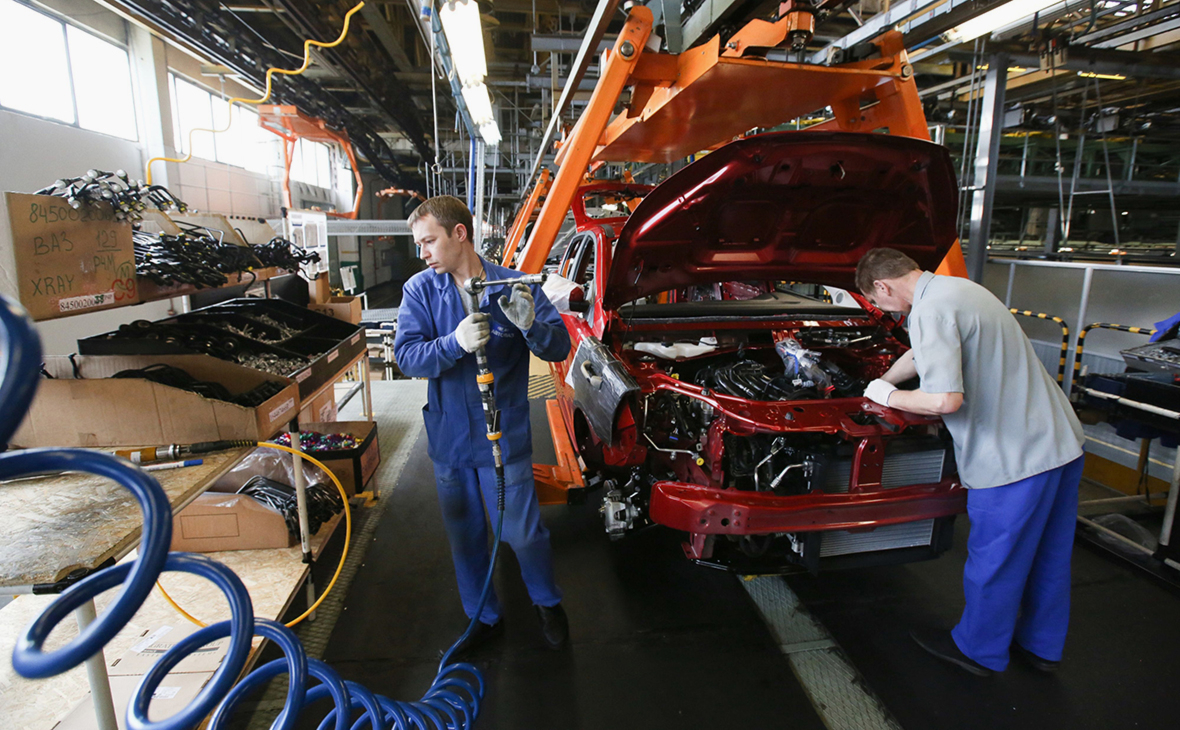 But, according to him, now the market is “getting out of this crisis” and this is a “temporary phenomenon”. “Increase at a time, reach the required level of production [который был до пандемии] it is practically impossible, this is a gradual process, but the production capabilities of the entire global microelectronics industry are now actively working on this, ”added the Deputy Prime Minister.

Borisov believes that the Russian industry can potentially replace foreign suppliers of components, although not for the entire product line, because Russia does not have the capacity to produce high-tech microcontrollers and processors. “But, first of all, we are restoring the Angstrem factory in Zelenograd. We also have the necessary assets, which do not require very high technologies in the field of power electronics. So there is potential, and our enterprises are increasing their volumes in this area, ”he concluded.

AvtoVAZ suspended production of cars several times in the summer of 2021. So, on June 1, the company announced a temporary halt in the production of Lada Granta, and on July 14, announced the suspension of the Lada Largus and Xray models, as well as Renault Sandero and Logan on the day of production, since Bosch Samara did not supply electronic components. On August 23, AvtoVAZ suspended work on all three car production lines at the Togliatti plant for a week due to a shortage of components. “Due to the ongoing shortage of supplies of electronic components Bosch, all three lines for the production of cars at the Togliatti plant will be stopped throughout the week,” – said in a statement from the company. The press service of AvtoVAZ emphasized that three out of five days of downtime will be announced as vacation days postponed from December, the rest of the days will be paid at the rate of 2/3 of the average wage.