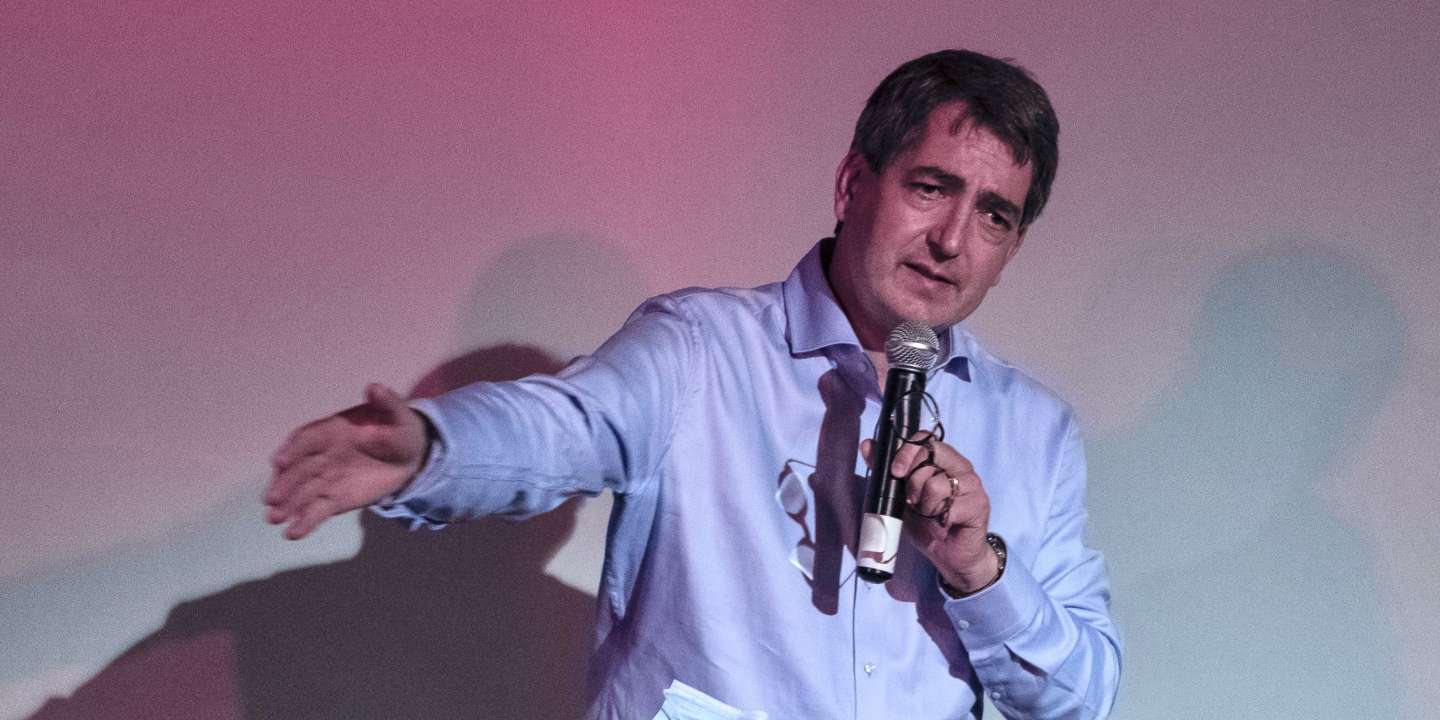 The specter of the 2015 election haunts the regional pre-campaign in the Grand-Est. Six years ago, in fact, the National Front list, led by Florian Philippot, came first in the first round (36%), ahead of that of LR-UDI-MoDem union, led by Philippe Richert (25, 8%). In 2021, the far right still serves as a foil in a debate made more complex by the arrival in the political landscape of La République en Marche (LRM) and by the creation, on January 1, of the European Collectivity of Alsace (CeA). , which somewhat shakes up the base of the region.

At the head of the National Rally (RN) list, Laurent Jacobelli is the first candidate to have declared himself. In 2015, he wore the colors of Debout la France. A Harris Interactive poll, commissioned by Europe Ecologie-Les Verts and produced online, from April 13 to 19, on a sample of 1,004 people, gives it the lead in the first round, with four points ahead of the outgoing president (Les Républicains), Jean Rottner. Openly favorable to the return of the old regions, Laurent Jacobelli is careful not to integrate regional issues in his speech for the moment, preferring to position himself on the recurring themes of the RN. An “off-ground” approach which has the advantage of not entangling it in questions of identity, which remain alive in the Grand-Est.

This is indeed the whole problem of Jean Rottner, expected to be a candidate for his own succession at the head of the region. His ambition to build a new republican front on the right, like the alliance made six years ago by his predecessor, Philippe Richert, is today weakened by the fractures running through the territory.

For some inhabitants of Champagne-Ardenne or Lorraine, the former mayor of Mulhouse embodies Alsatian hegemony within the new region. For many Alsatians – and even in his own camp – on the contrary, his success at the head of the Grand-Est is negative for the strengthening of the skills and powers of the European Collectivity of Alsace. And it is a mixed record that the outgoing president must ultimately defend, the voluntarism displayed on the economic level not having been enough to erase the lack of homogeneity of the territory.

The emergence of LRM in this landscape adds a difficulty. In the Grand-Est, presidential majority and regional majority do not merge, especially since the Prime Minister, Jean Castex, came to Colmar on January 23 to say how badly he thought of the new regions. The national leadership of the Republicans party itself excludes any alliance with LRM. Members of the regional majority, the elected MoDem members are torn between the national position of their movement – the Alsatian members have confirmed their support for the presidential majority – and their loyalty to the president of the region. Two-thirds of them finally decided to follow Jean Rottner, although the principle of a joint LRM-MoDem-Agir list is also in place.

You have 66.36% of this article to read. The rest is for subscribers only.