The Great Barrier Reef again takes a lot of damage

The Australian Great Barrier Reef is facing one of its toughest coral bleaching periods after a warm Australian summer, which is coming to an end. This bleaching is a phenomenon that could threaten the survival of the coral reef as a result of global warming. Australian researchers announced the news on Tuesday.

Professor Terry Hughes, of James Cook University in Townsville, northeast Queensland, announced last month after a major study that the 2,300 km stretch has undergone a new phase of bleaching due to very high water temperatures. It was the third major bleaching in five years.

Rising water temperatures expel symbiotic algae and just those give the coral its color and nutrients. The reefs can restore their color when the water cools, but they can also die completely if the temperature remains high.

“We examined 1,036 aerial reefs in the second half of March to measure the severity and extent of coral bleaching,” explained Professor Hughes. “For the first time, severe bleaching has been observed in the three major regions of the Great Barrier Reef: the north, center and large parts of the southern sector.”

Ex-GZSZ star Jasmin Tawil is back in Germany

“Walid Suleiman considered me” .. Schubert reveals the scenes of the preacher and Ashour session 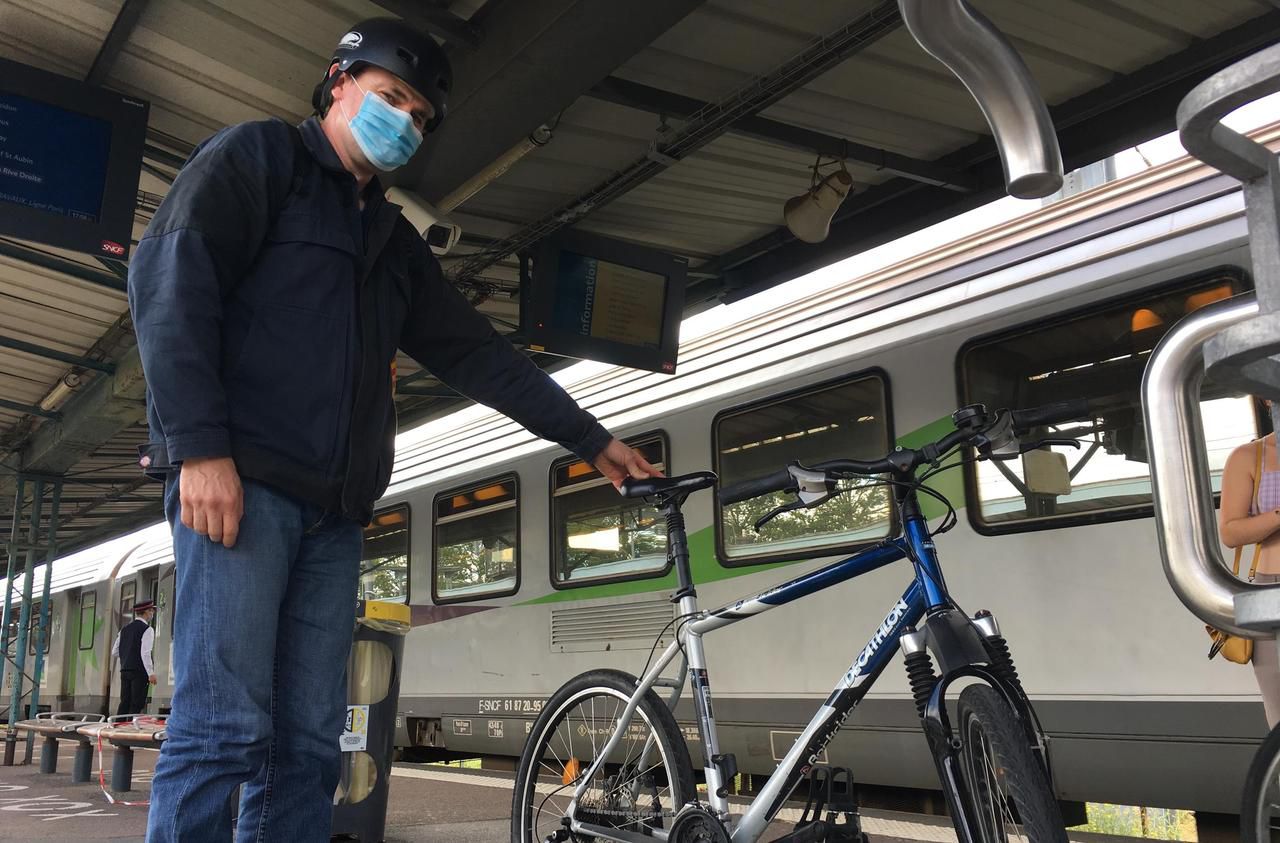 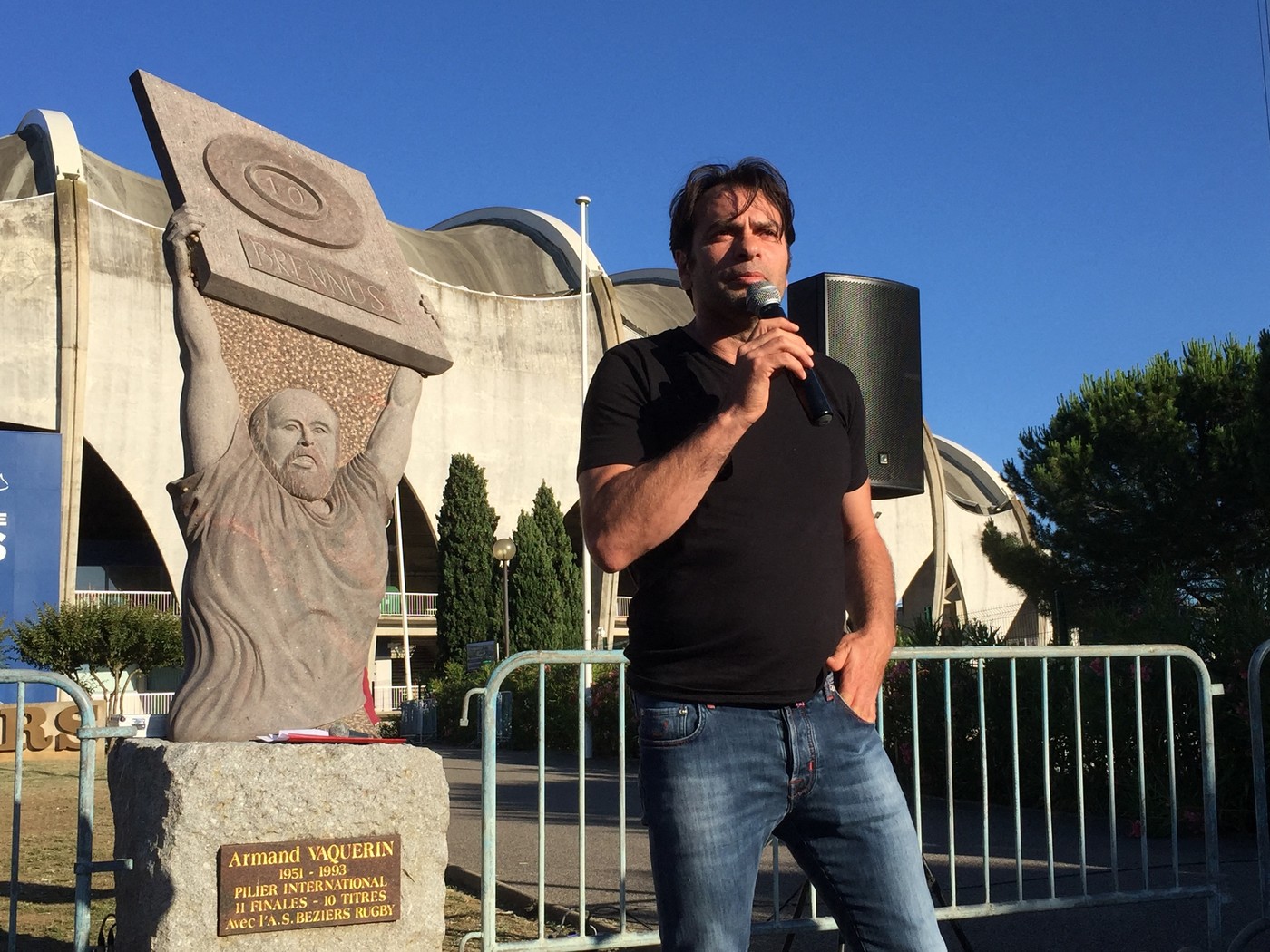 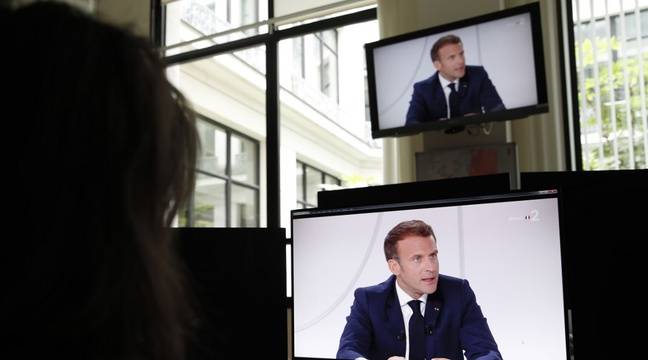 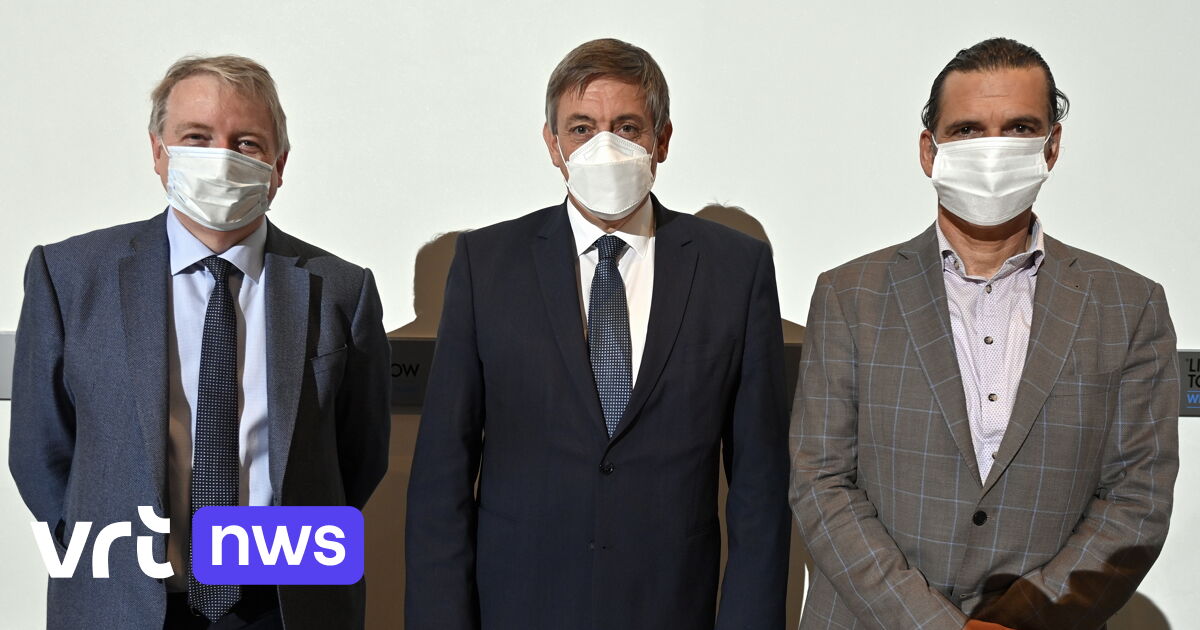