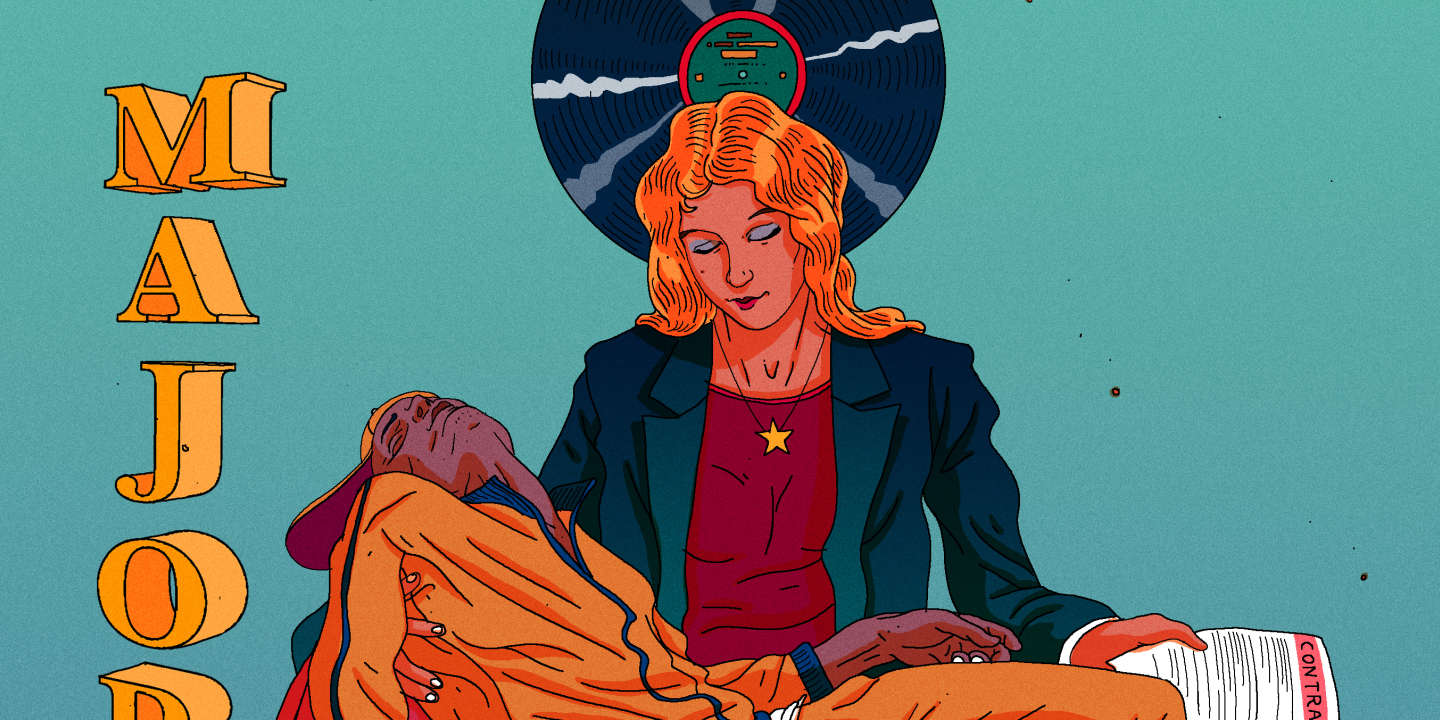 By Aureliano Tonet and Laurent Carpentier

InvestigationBetween the arrival of algorithms and the #metoo movement, Sony, Universal and Warner are changing their era as a new generation of leaders take power, including more and more women.

As the century changes, has the recording industry changed its software? Gone are the days when two young rappers, Passi and Akhenaton, launched, in 1997 : “I want to go into the evenings (… ) Fart bitches with a shovel like Eddie Barclay “. The title of their hit? The world is Mine. It sounded like a bravado; it resonates today, at a time when #metoo has changed the direction of the prevailing winds, like a death knell.

Behind Passi’s ascent, a certain Thierry Chassagne was busy. Lively and massive, go-getter and hard in negotiation, not always in finesse. Starting from nothing, manager of a post-punk group in Tours, he went to Paris and climbed, by dint of gossip, all the floors of the majors, as we call the biggest record companies, Universal, Sony and Warner. After sixteen years at the head of the French branch of the latter, Thierry Chassagne has just announced his departure on December 31. He will be replaced by Alain Veille, who until now oversaw digital.

Everything here is symbolic. The advent of algorithms, which increasingly dictate label strategies. As the departure for ” personal reasons ” by Thierry Chassagne, which coincides with that of another industry baron, Benjamin Chulvanij, boss of Def Jam, a Universal label, also for ” personal reasons “. At the start of the school year, their behavior was questioned more or less directly by anonymous testimonies on the BalanceTaMajor Instagram account: no complaint filed, but a simultaneity that challenges.

Big cleaning at the majors? ” It moves, welcomes Anaïs Ledoux, co-director of the Cry Baby label and co-organizer of the FEMM manifesto (Women engaged in music professions) launched in 2019. In the business, boys freak out like crazy. They call each other. They are in an introspection: “And me?” I find it good that they are all shaking a little. “

Veterans will gladly tell you, the hyper-boss archetype is as old as the music world, and the “balls on the table” culture is firmly in place. Suddenly there she is wavering. No more tycoons who made the rain and the good weather, the Clive Davis, Tommy Mottola, Berry Gordy or Walter Yetnikoff – the latter tells, in his autobiography, how he signed Bruce Springsteen or Michael Jackson while fueling a half-liter of vodka to the lunch time. Exit Pascal Nègre, whose costumes and manners annoyed Vincent Bolloré when he took over Universal. Gone are the days of Eddie Barclays and “Fart the bitches with a shovel”.

You have 88.12% of this article left to read. The rest is for subscribers only.