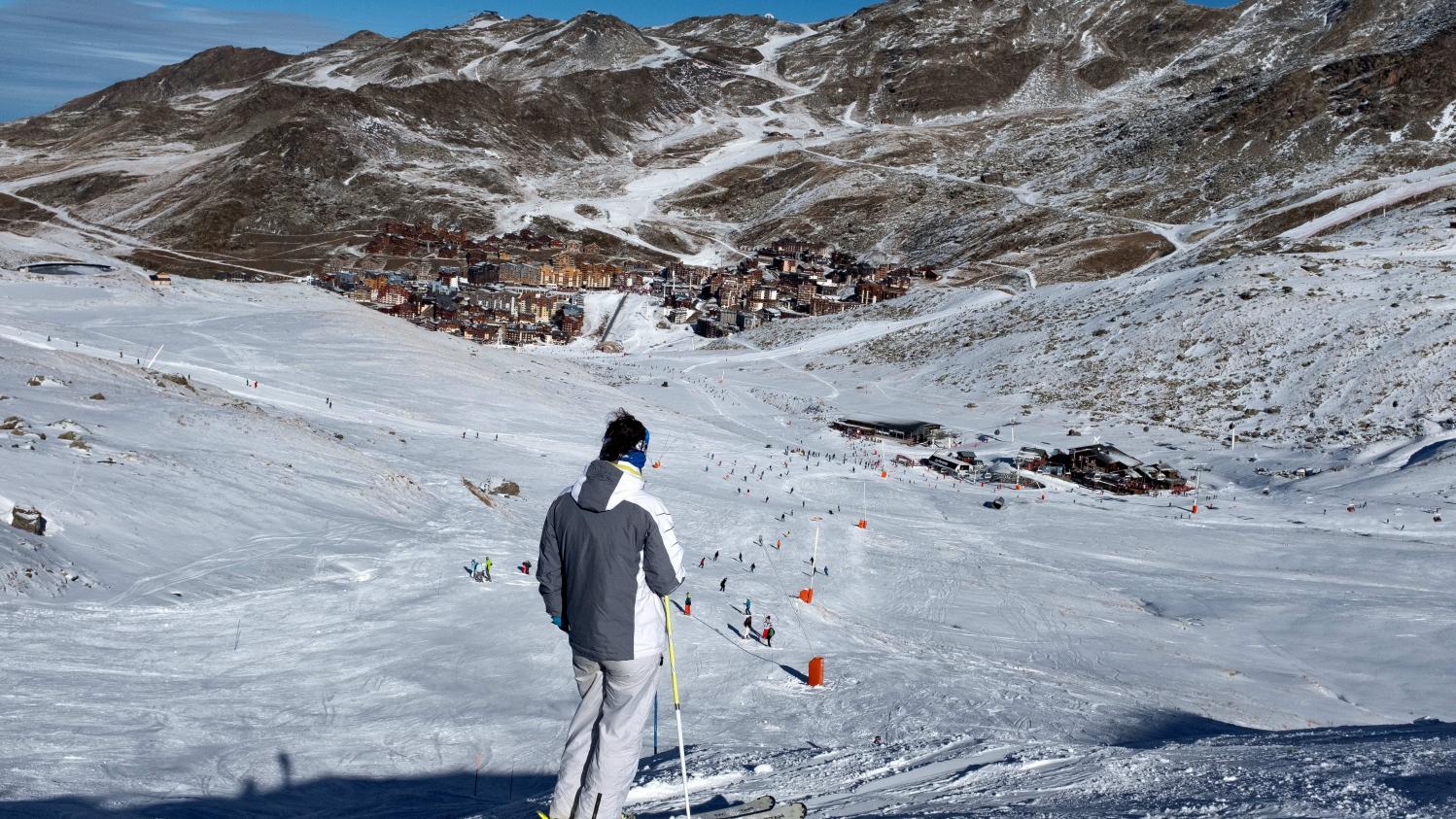 Contaminated rivers or soils, abandoned industrial waste … Do you live near a polluted site?
Click here to alert us!

At the moment there are a lot of people on the winter sports slopes, despite the transport strike. But given global warming, snow may eventually run out, but it is an economic issue.

With 10 million tourists a year in our resorts, and 53 million daily passes, France is number 3, just behind the United States and Austria. This generates two billion euros in turnover and 120,000 jobs. But given the increasingly rare snow, is there a danger for this mountain economy, this is what we might fear … The IPCC forecasts global warming beyond 2, 5 degrees in 2100, which means that you will have to ski in the Andes mountain range or in the HImalaya.

There will still be snowfall periods, and this is the case right now, but watch out for avalanches, also caused by warming. A Swiss institute recently published a study according to which “lhe stations located around 1500 meters will lose 100 days of snow a year in a few years, particularly at the start and end of the season. “

Does this mean that winter sports will only be a distant memory? No, because they adapt. For a hundred years, the Pyrenees have lost 85% of the surface of their glaciers. The region has therefore invested in diversity, green tourism and the discovery of nature, such as walking or reindeer rides, electric bike rides, paragliding, etc. the choice is wide!

But while waiting for the practice of skiing on snow is the main attractiveness, and strangely, the climatic conditions do not seem to slow investments by hundreds of millions in mega hotel complexes very energy-consuming, with the consequences on transport, the artificialization of land, waste treatment, building heaters, and even, heated outdoor pools, the trend is in excess, the ultimate is, as in Dubai, a track in an air-conditioned dome.

See Also:  Man and wife found dead in their apartment

More and more stations are getting snow cannons, but for one hectare of snow, you have to spray 4,000m3 of water, the equivalent of an Olympic swimming pool. For all of the most endangered trails, it is 28 billion liters of water, that is the drinking water consumption of 540,000 inhabitants per year. And there the question of priorities will arise: domestic food, hydroelectricity, rivers which, if they are too low, threaten biodiversity. So many questions that will have to be answered.

And there is also the question of training our champions. More and more of our athletes are going to train in Patagonia or elsewhere, but the plane is also carbon, which contributes to global warming. But I remain optimistic to find solutions to these hellish spirals …

Franceinfo is a partner in the “Let’s act together for the environment” consultation with Make.org. If you want to participate, you can propose your ideas and vote on that of the other participants in the module below.