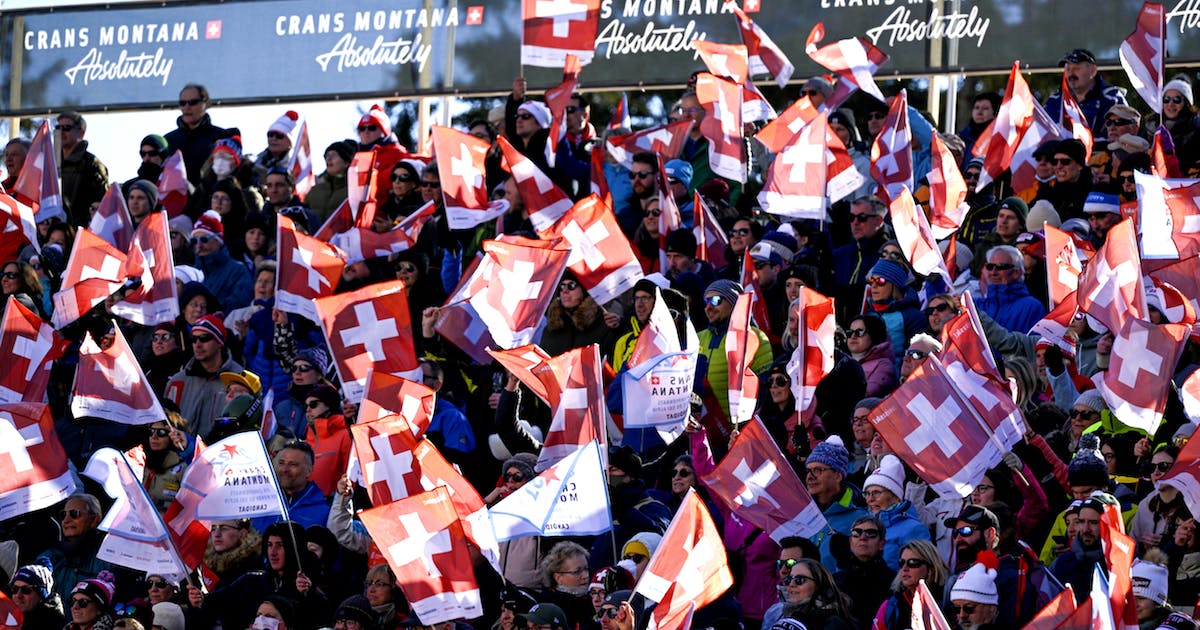 Candidate to host the Alpine Skiing World Championships in 2027, Crans-Montana passed its last exam this weekend before the final decision next May. Secretary General of the FIS, Michel Vion thus drew up an initial assessment for the Valais resort.

Crans-Montana was playing big this weekend. The Valais station is indeed in the home stretch before the awarding of the 2027 world championships, which should take place at the end of May. The 2022 edition, which included two ladies’ runs, therefore served as the final test.

“We can’t hide anything from you. I am also there to, not analyze, but to see how it goes, to see how the organizers put it in place”, thus recognized Michel Vion, secretary general of the International Ski Federation (FIS), present this weekend. at the foot of the Mont Lachaux piste. “We (the FIS) will have a choice to make in a few months, so everything counts, including the 2022 edition.”

Crans-Montana is in competition with three other places: Narvik (in Norway), Garmisch-Partenkirchen (in Germany), and Soldeu (in Andorra). However, the Swiss candidacy seems the best positioned to win the Worlds for the second time in its history, which would happen precisely 40 years after the adventure of 1987. The first opinions indeed augur the best.

“Yes, they are fine. There is a big experience. It’s really a classic, so the experience is there. Good weather helps,” added Vion. “Then there is the Swiss enthusiasm. There, we have the guarantee that, with athletes who have performed in Beijing, there is a good atmosphere and a good atmosphere. There is the popular behind. It’s also important, it’s not just an alpine ski competition.

Michel Vion: “We need a context, skiers too”

The place of the White Circus in Switzerland thus plays in favor of the Crans-Montana file. And the return of the public, more motivated than ever, this weekend in the stands only accentuated the Valais chances. “Alpine skiing in particular, like all sports, needs this atmosphere. We need a context, skiers too. It is therefore a real pleasure to see the world again and to see full arenas, ”said Michel Vion again.

If the 62-year-old Frenchman seems excited by the idea of ​​seeing a big meeting in Switzerland in 2027, he will not be the only one to have the last word. The future organizer of the Worlds will be chosen following a vote by the 18 members of the FIS council, which includes the president of Swiss-Ski Urs Lehmann.

It now remains to be seen whether Crans-Montana, which has just lived two days filled with emotions, will manage to erase its disappointment after its non-selection for the organization of the 2025 world championships, which had been granted to Saalbach (in Austria). To be continued…