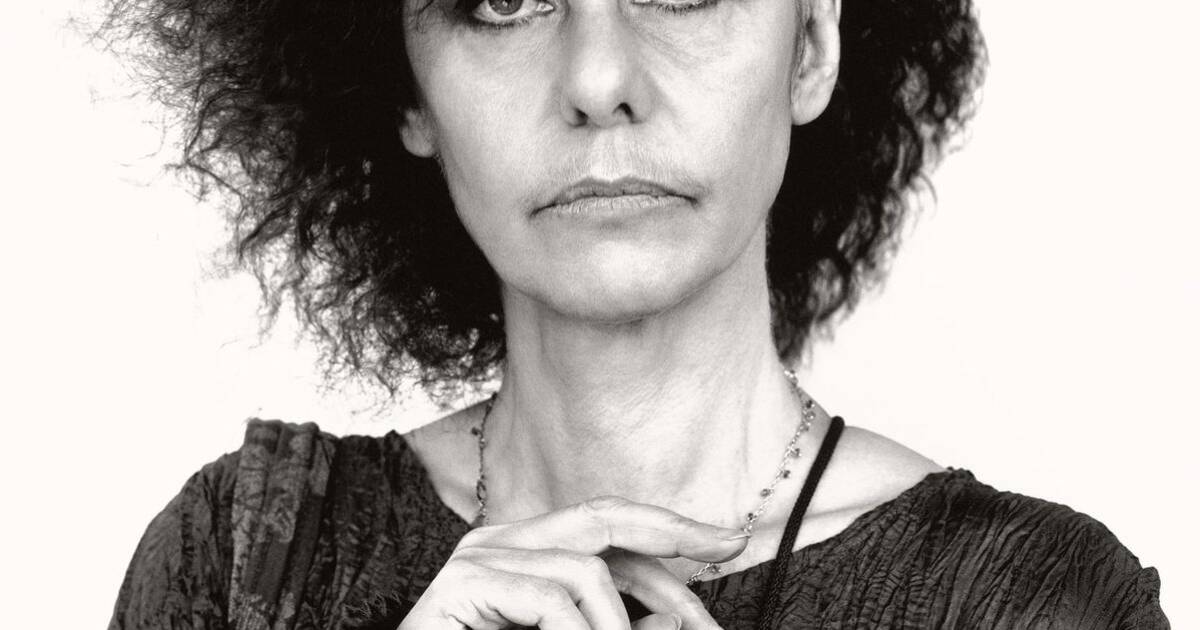 First haunted and clever novel by the eldest daughter of Diane Arbus.

Released in 2020 in the United States, the Guardian is the first novel by Doon Arbus, 76, eldest daughter of American photographer Diane Arbus (1923-1971). We would be lying if we said that this filiation is not what first attracts the customer, especially since the front of the volume promises a dive into the “house-museum” of a collector whose legacy is maintained by a guardian “in the fiercest and most savage sense of the word”. Doon Arbus being his mother’s executor, it does not take more for the now well-informed reader to assume the metaphorical text and rejoice in advance of an Oedipal analysis: the book is open – and, one would say , the trap closed. Here we are captives, a bit like Hansel and Gretel lured by sweets in the forest this winter. Flee ? Not that easy. The rules are set by the eponymous character like a pact: “Well, you’re going to be allowed to leave, but to get out of here you’ll have to leave something behind. […] Getting out should cost at least as much as getting in, don’t you think? So let’s go, who starts? Make me an offer.”

A glassware placed at the top of the staircase explodes

They are nine to visit the former residence of the philosopher, chemist and all-round collector Charles A. Morgan. Twenty-five years earlier, the “Guardian” House («caretaker» in English, both janitor and home help) applied to preserve the legacy of this shadowy man who leaves behind a widow and a heap of heterogeneous objects. Since then, twice a day, the host leads the curious in small groups through the corridors of the foundation. “He is here only for the dead to live. It has become a consuming task. His work is never done.” The routine is compromised for the first time when a glassware placed at the top of the stairs and “resembling a leafy cabbage about twelve centimeters in diameter” explode as if it had “exhausted the limited time allotted to him on Earth”. Later – we come back to this – the caretaker without a story greets the public in Dr. Morgan’s three-piece suit, the one “in which he died”. Would the guide turn out to be one of “those tragic madmen that one encounters in sensational reports” ? To get out and get out of it – that’s the game – everyone will have to give up something of themselves, offload it.

Clever, this Guardian prompt and chic gives the change: we think of Shirley Jackson or Henry James more than the illustrious mother of the author. Certainly for the disturbing strangeness at home, but also because from these pages a writing emerges. Gnarled sentences, images, comparisons: here, we unpack a shroud layer after layer “like dismembering an origami bird” and the hair appears “colorless as a butterfly’s wing”. Doon Arbus, also one of the feathers of the new journalism in the 1960s, could not dream of a better intermediary than Christian Garcin for his translation.

“My Hero Academia 3”: why this Japanese animated film is an event

PSG: all at rest … except the Africans and the South Americans