Here is the weather forecast for the day of Tuesday, June 2, 2020, established by the Directorate general of meteorology:

– Fairly hot weather over the Southeast and the east of the southern provinces.

– Fairly dense low clouds over the Atlantic coasts and plains and on the Mediterranean shore with foggy morning and night formations.

– Some cumuliform clouds over the Middle Atlas and sometimes over the Eastern Highlands with possible showers and thunderstorms.

– Tropical clouds over the eastern parts of the southern provinces with showers and thunderstorms in places.

– Sand chasers on the South East.

– Moderate to sometimes fairly strong wind from South to West over the Southeast and the South of the Orient and weak to moderate from North to West elsewhere.

– Beautiful, slightly rough sea on the Detroit and the Mediterranean, little rough between Mehdia and Tan Tan and between Boujdour and Lagouira as well as nice little rough elsewhere.

Trump announces deployment of “thousands” of soldiers and police to Washington

New car sales plummet again in May, hitting lowest since 2009 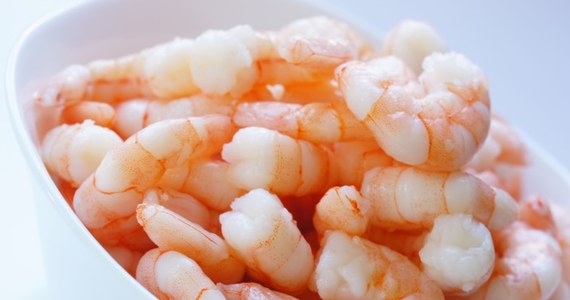 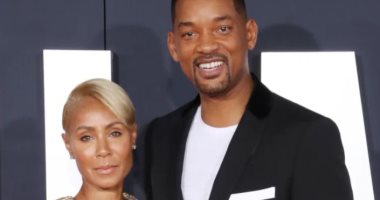 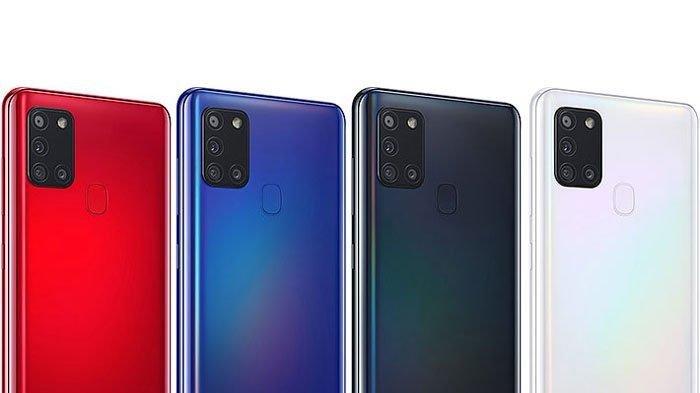