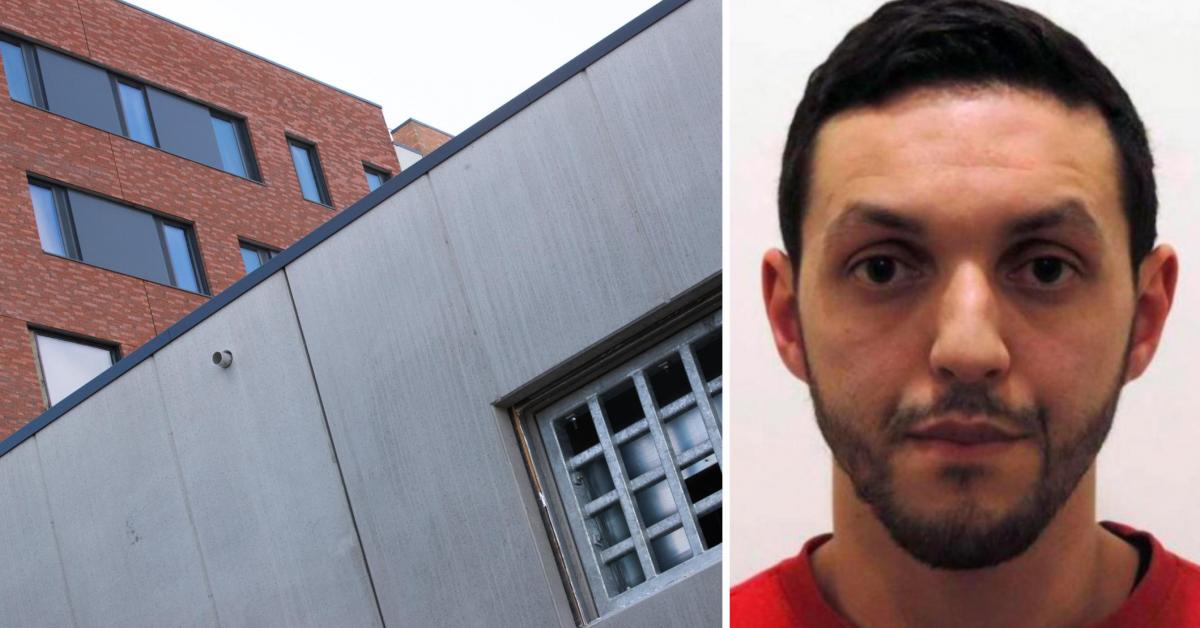 Mohamed Abrini, one of the nine defendants in the trial of the Brussels attacks, will appeal against his transfer to Haren prison, his lawyer has announced.

According to the Buildings Agency, everything is being done to make the new Haren prison operational from 6 October. After the (preliminary) hearing on September 12, but before the first hearing on October 10.

The 1,190 places will not be available all at once. The prison will open in phases and it is the high security section that will get the ball rolling. It is therefore there that the 7 (or 9) defendants of the trial will in principle be imprisoned, currently scattered in several prisons in the country. Justice wanted to gather them there for the trial.

If Haren’s opening is delayed, it certainly won’t bother Mohamed Abrini. The terrorist, already sentenced to life in Paris, has been imprisoned in Andenne prison since July 12 and refuses to be transferred to Haren.

►► At least that’s what his lawyer Stanislas Eskenazi tells us: he tells us why.