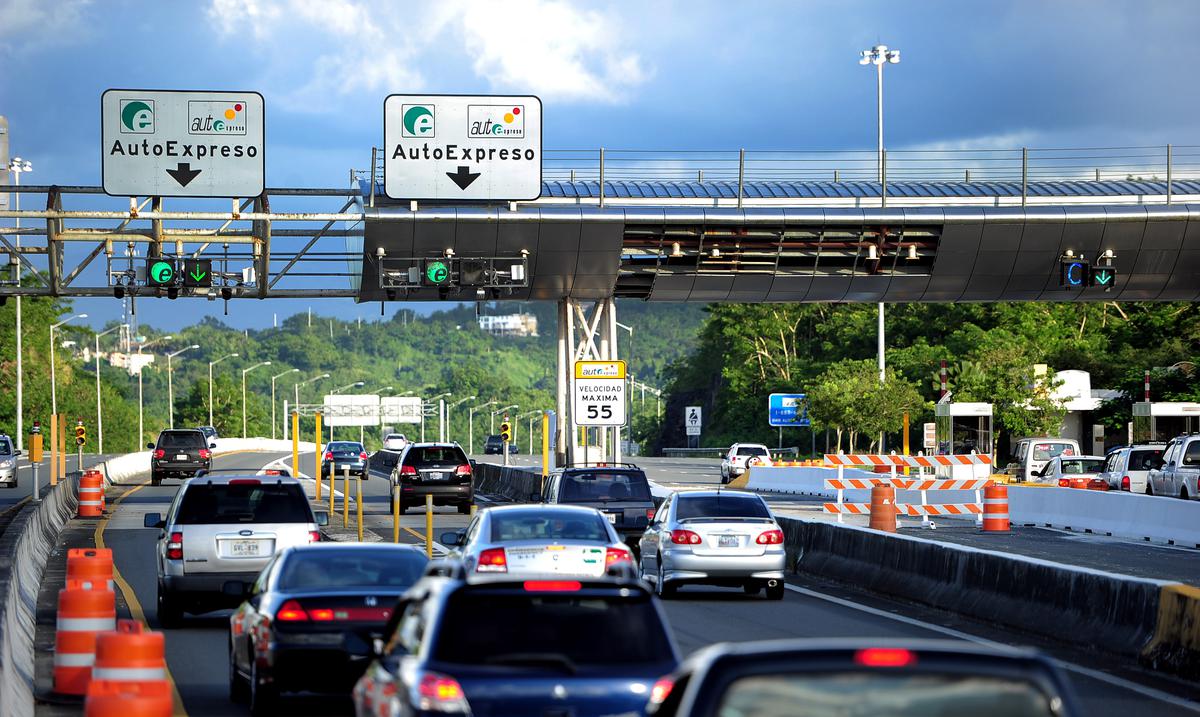 36 days after the cyberattack through ransomware who took out of service AutoExpressthe Highway and Transportation Authority (ACT) announced today, Sunday, the return to normality of the system’s physical infrastructure and computer networks.

At a press conference, the director of the ACT, Edwin Gonzalez Montalvostated that, starting tomorrow, Monday, registered AutoExpreso users will be able to access their accounts to see the balance they had as of April 16 and the balance they will have at the moment.

As he had anticipated, González Montalvo reiterated that drivers will have until Friday, July 1, 2022, to settle their balances accumulated between April 16 and May 23, without incurring fines or penalties.

“During yesterday the expectations of a normal day (of collections) were exceeded, which are about $280,000 to $300,000. About $1.6 million was raised yesterday, and as of today, as of 1:55 pm, $1.1 million had been raised. They are users who are already entering the system”, he explained by telephone to The new day.

The official explained that during the period in which the system was inoperative, over 25 million transactions were registered, which translates into about $25 million that the ACT expects to recover by July 1.

If they are not registered in the system, drivers will have to request details of their balances at the recharging lanes, AutoExpreso customer service centers and at Cesco offices, both by appointment through TurnosPR.com.

Since Saturday, the recharging lanes are operating at capacity in all tolls in Puerto Rico, as well as the Driver Service Centers (Cesco), pharmacies, gas stations and other participating entities that accept stamp recharge transactions to travel through toll stations.

On the other hand, he clarified that there will be no instant automatic recharge and that the option will be available 48 hours after the restart of operations starting tomorrow, to allow users to verify the current balance in their accounts.

Drivers will have the option to schedule when auto-recharge is activated, choosing a minimum balance and the amount by which they wish to recharge their account upon reaching it. In addition, to avoid high debits for outstanding balances, they will be limited to a maximum of one per day for a period of 10 days.

González Montalvo informed that drivers will be able to carry out the usual transactions such as recharging in the Recharge lanes, on the website AutoExpreso.com and through the AutoExpreso Móvil application.

“We encourage drivers to update the application and use it to check the balance and top up their account,” he pointed.

In addition, drivers will be able to access the automated Call Center service and see the details of the restart of operations on the AutoExpreso and the AutoExpreso websites. Department of Transportation and Public Works (DTOP), the Customer Service Office in Guaynabo and by appointment at the AutoExpreso counters in all participating Cesco.

As part of the services to drivers, there will be additional recharging facilities that will operate temporarily. They will be located in the parking lot of the Ovidio de Jesús stadium, in Rio Grandethe weigh station in Salinasand the Juan Aubin Cruz Coliseum parking lot in sea ​​cow.

Initially, the ACT indicated that the AutoExpreso recharge system was out of service because it was undergoing maintenance by its operator, Professional Account Management (PAM). However, he later clarified that the failure was due to a cyber attack on PAM.

“Citizens have six weeks to catch up, there is no rush”, González Montalvo highlighted. He added that no tickets will be issued until further notice.

Regarding the distrust that citizens may feel towards the system, the executive director of the ACT emphasized that there is no evidence of data leaks from users’ credit cards, since their information is encrypted, which prevents their details are used outside the AutoExpreso system.

The investigation of Federal Bureau of Investigation (FBI, for its acronym in English) continues its course, so he could not provide details. “They have participated in the meetings we have had, they continue to be given all the information they request, we have been collaborating since day zero.”