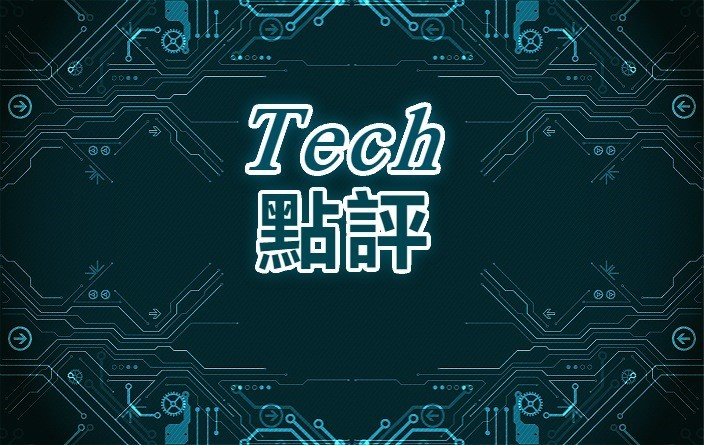 “America is no longer a great country, it has become a joke.” Former US President Trump made the above shocking speech at a rally of supporters called “Save America” ​​in Illinois a few days ago. But, who let the United States sink the ship and make a joke? The U.S. was actually ruined by Trump.

In November 2019, after the darkest days of being sanctioned by the United States, Ren Zhengfei, the founder of Huawei, held a seminar at the Shenzhen headquarters. One of the guests at the meeting, Singaporean scholar Ma Kaishuo, said, “The United States has made China continue to rely on American technology and technology. American companies are in the interests of the United States.” For example, in order to crack down on Huawei’s overseas business of smartphones, the United States asked Google not to allow Huawei to use Android system services. “It is not politically correct. In fact, Google is the Trojan horse of the United States. , once you are tied to Google, you are tied to the information ecosystem of the United States.” The most lethal Trojan horse is a kind of “Infernal Affairs” that sneaks into Chinese culture and society. Through Google’s services, Chinese people will not only get information from the United States, but also Get their values, opinions, and you even build your worldview through the eyes of Google. Originally, Huawei wanted to embed the Trojan horse in the United States into mobile phones, and then spread American things into China. Trump just said “no” in a whim. Ma Kaishuo said bluntly: “It’s too hard to understand, and it doesn’t fit the bill. Logic”, he put it so vividly: “The decision not to use Google services is like America shooting itself.”

Ren Zhengfei, who was beside him at the time, laughed a little weirdly. A guest asked him if he agreed with this statement. While he agreed, he further explained that the US sanctions and the thinking of curbing China’s development will inevitably exhaust him. It can also be said that Ren Zhengfei It has already been revealed that the United States is no longer a great country and has become a laughing stock. This is the famous “Himalayan Peak Trap” created by Ren Zhengfei. The story is very exciting, may wish to record the original text.

Ren Zhengfei said at the time that China could join forces with other developed countries such as Japan and Germany to develop “de-Americanized” technologies. Of course, today Biden has organized all Western allies, including Japan, South Korea, and India to build technological barriers to contain China. , this situation has changed, but China alone can also carry half of the sky, not to mention Russia as a friend and a trade partner in Southeast Asia. In this case, we can still “drill well water”.

“The water in the Himalayas does not flow down, the mountains are very cold, the water has been frozen on the mountains for a few years, can it still move? If I can’t move, what about Wall Street? If the water in Wall Street does not flow down, there will be no money.” Ren Zhengfei said: ” Looking at it now, (Huawei) does not have American components, so we can live well, don’t we? We drilled a lot of wells in the foothills of the Himalayas, fetched water, and watered the crops, and we think we can survive.” Huawei finally survived today , and better new developments, at the same time, what happened to America?

The U.S. became “a country with the highest inflation in over 40 years and the highest energy cost in U.S. history — we’ve never had energy and energy costs as[high],” Trump said. The U.S. is no longer as energy-independent or energy-dominated as it was two years ago.” He also missed a point. In the past three years, China has developed its own technologies and developed various intelligent industries with its own national strength. The pace of de-Americanization has accelerated, and the United States has also lost dominance of the tech industry. Is Wall Street okay? We walk and watch.

Coronavirus – Report of the day: here are the figures