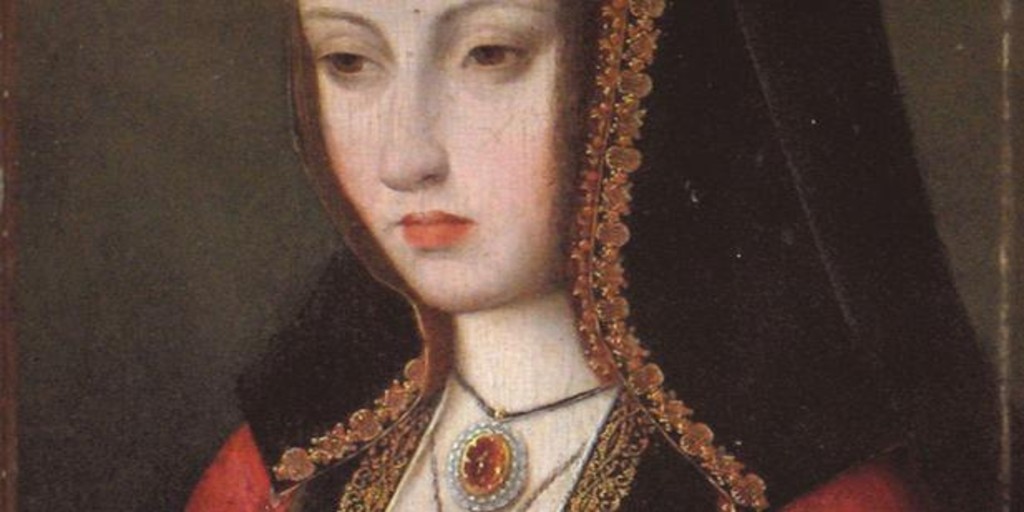 The Revolt of the Comuneros gave rise to a crossroads capable of completely changing the history of Spain in the summer of 1520. The comuneros consummated the worst of Carlos I’s fears by seizing the Tordesillas palace, where Queen Juana La Loca was hospitalized. Fortunately for the King’s cause, the rebels failed to lift the Queen Mother out of her apathy in the 65 days that the village remained under their control.

Despite probably worrying about the invasion of Flemish councilors as much as the rest of Castilians; despite the bad treatment that his jailers gave him; despite suspicions that the Queen’s madness had been transitory; although