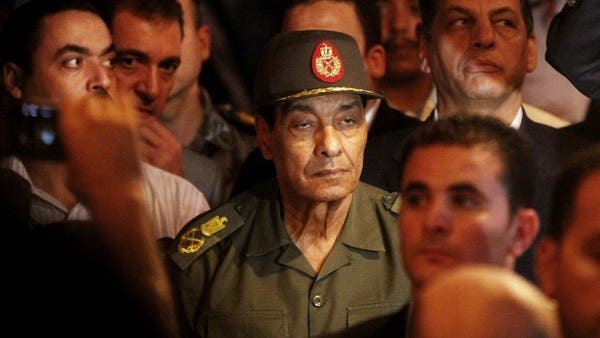 The pioneers of social networking sites in Egypt shared an old video clip of the late former Egyptian Defense Minister, Field Marshal Mohamed Hussein TantawiOn the air, he announces to former President Hosni Mubarak the news of the release of hostages who were kidnapped from a remote area in the south of the country in 2008.

He appeared in the clip The late Field Marshal calls President Mubarak In a loud voice telling him to release the tourists, he said: “The hostages have arrived, you regret.”

In the details, the incident dates back to September 19, 2008, when unidentified gunmen kidnapped a group of tourists, including foreigners, in the Jabal al-Aweinat area in the south of the country, and transported them to a dangerous area on the border with Sudan, then demanding a ransom.

At that time, the hostages remained kidnapped for 10 days before the Egyptian special forces succeeded in liberating them.

Tantawi appeared in the video, telling Mubarak the news of the arrival of tourists on a Chinook plane to East Owainat Airport, where they were 5 Germans, 5 Italians, and one Romanian woman, in addition to 8 Egyptians.

On that day, Egyptian television broadcast live footage of the Egyptian army receiving the hostages with flowers, and then depositing them in the Maadi Military Hospital for treatment.

He passed away at the age of 85

It is worth noting that the former Egyptian Minister of Defense, Field Marshal Mohamed Hussein Tantawi, died this morning at the age of 85.

The Egyptian army mourned the military commander, through a statement published by its spokesman on social media.

Ambassador Bassam Radi, presidential spokesman, announced a state of public mourning throughout Egypt for a period of 3 days, to mourn the death of Field Marshal Tantawi, from today, Tuesday, until sunset the day after tomorrow, Thursday.