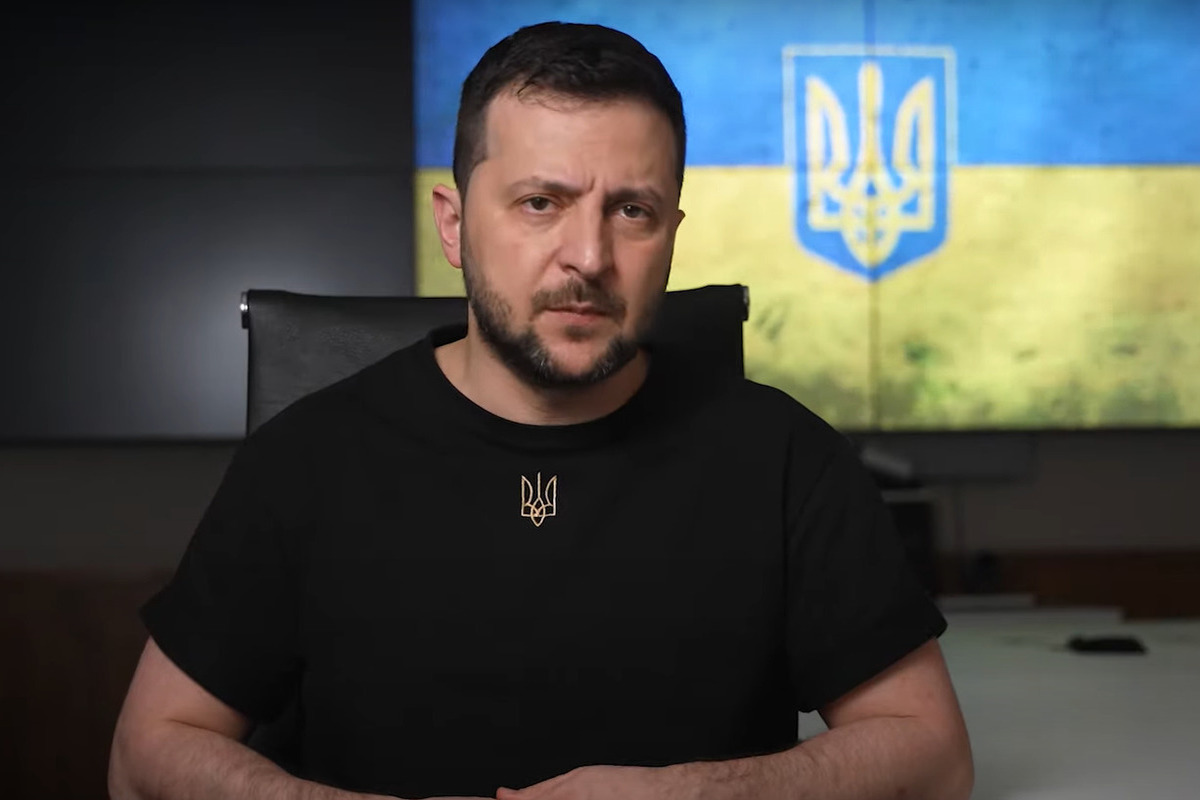 “Usually, someone who needs help asks for it politely,” added the speaker of the Hungarian parliament.

Speaker of the Hungarian Parliament Laszlo Kever commented on the behavior of Ukrainian President Volodymyr Zelensky, suggesting that he had obvious “mental problems”.

This was stated by the Chairman of the Hungarian Parliament Laszlo Kever in a conversation with HirTV.

According to Kever, the leader of a country under threat can and should ask for help, but not as harshly and intrusively as Zelensky does.

“Usually, someone who needs help asks for it politely – of course, persistently, but asks, and does not demand or threaten. They threaten enemies, not those they want to have friends. There is some kind of personal mental problem here,” he said. speaker of the Hungarian parliament.

In particular, Kever spoke about the “not quite adequate” behavior of the Ukrainian leader. He pointed to Zelensky’s harsh statements about the leaders of Hungary and Germany – Viktor Orban and Olaf Scholz.

According to the Hungarian politician, help should be asked without turning to the tone of demands and threats. He noted that it is definitely not necessary to “raise your voice”.

Kever also spoke about the Ukrainian Hungarians. In his opinion, they will have to leave Ukraine if the fierce rhetoric from the country’s leadership continues.

Mohammed bin Zayed and Mohammed bin Rashid: The UAE is moving forward with confidence in the future