The Ibex-35 accelerates its earnings after eleven-thirty in the morning to 1.6%, to stand above 6,800 points. The indicator woke up with increases of between 0.7% and 1%. This, after advancing 0.17% on Friday, which made it possible for him to earn more than 3% last week.

Also in the rest of Europe we see increases this morning and higher than those of the opening. Thus, the German Dax registers an identical rise to that of the domestic selective. Meanwhile, the French Cac 40 scores 1.15%. And the Ftse Mib in Milan scores around 0.75%.

This good performance of the last days comes about thanks to the possible advances of Moderna to achieve a vaccine, the progressive reopening of the economies, the half-trillion euro fund proposed by Germany and France to rebuild the economies of the Old Continent after the pandemic and the commitment of the North American Federal Reserve that it will continue supporting the economies.

Although there are also factors that play against equity indicators. So, the confrontation between the United States and China both as a consequence of the pandemic, as for trade, as well as for political reasons. The Asian giant resumes its plan for the national security law to apply it to Hong Kong. The White House has announced with retaliation against China. And in the Asian city there have already been protests in recent days.

In this way, Last Friday, Wall Street indicators closed the day with a weak tone.: The Dow Jones dropped 0.04%, while the S&P 500 gained 0.24% and the Nasdaq, about half a percentage point. Today, the New York Stock Exchange will be closed for a holiday in the United States. The London Stock Exchange also closes, which in the other markets we could see lower trading volumes.

In Asia, indices closed unevenly this morning. Thus, the Tokyo Nikkei index has gained almost 1.75%, although in China it has been mixed. It should also be borne in mind that the pandemic has caused the Chinese Communist Party to decide not to set any growth target for its economy for this year.

In the Spanish selective, Meliá is the most profitable value, with an increase of 23.78%. Then IAG is placed, which scores 10.44%. Amadeus, another value in the tourism sector, ranks third, with a 6% appreciation, followed by Aena, also dedicated to this activity, with a similar gain.

In red, only five values. Cellnex is the value that falls the most, with a cut of almost 0.9%. Bankia, meanwhile, fell 0.4%. Grifols, Iberdrola and Bankinter complete the list of negative stocks, with a decrease of around 0.10%.

In the raw materials market, oil is moving up this morning. The barrel of Brent, a benchmark in Europe, advanced 0.20%, to recover the level of $ 35, after the sharp decline on Friday. The barrel of West Texas, the benchmark in the US, is pointing 0.87%, to exceed 33 dollars. 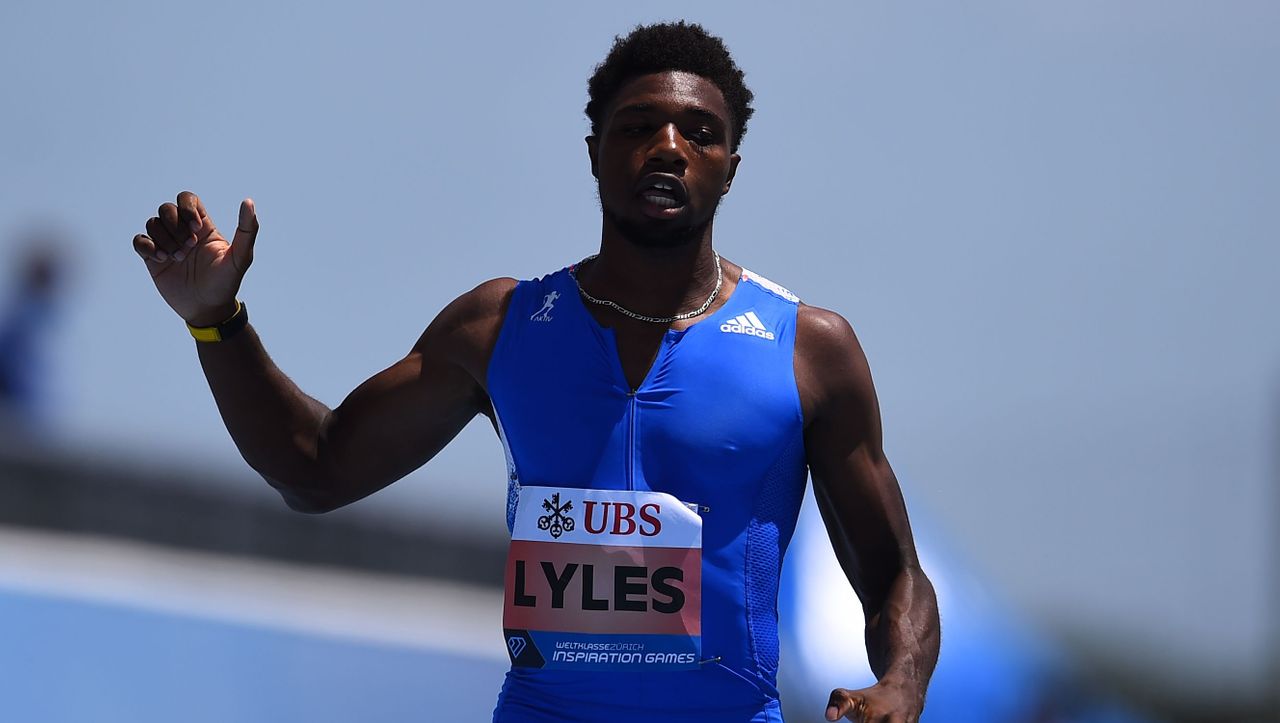