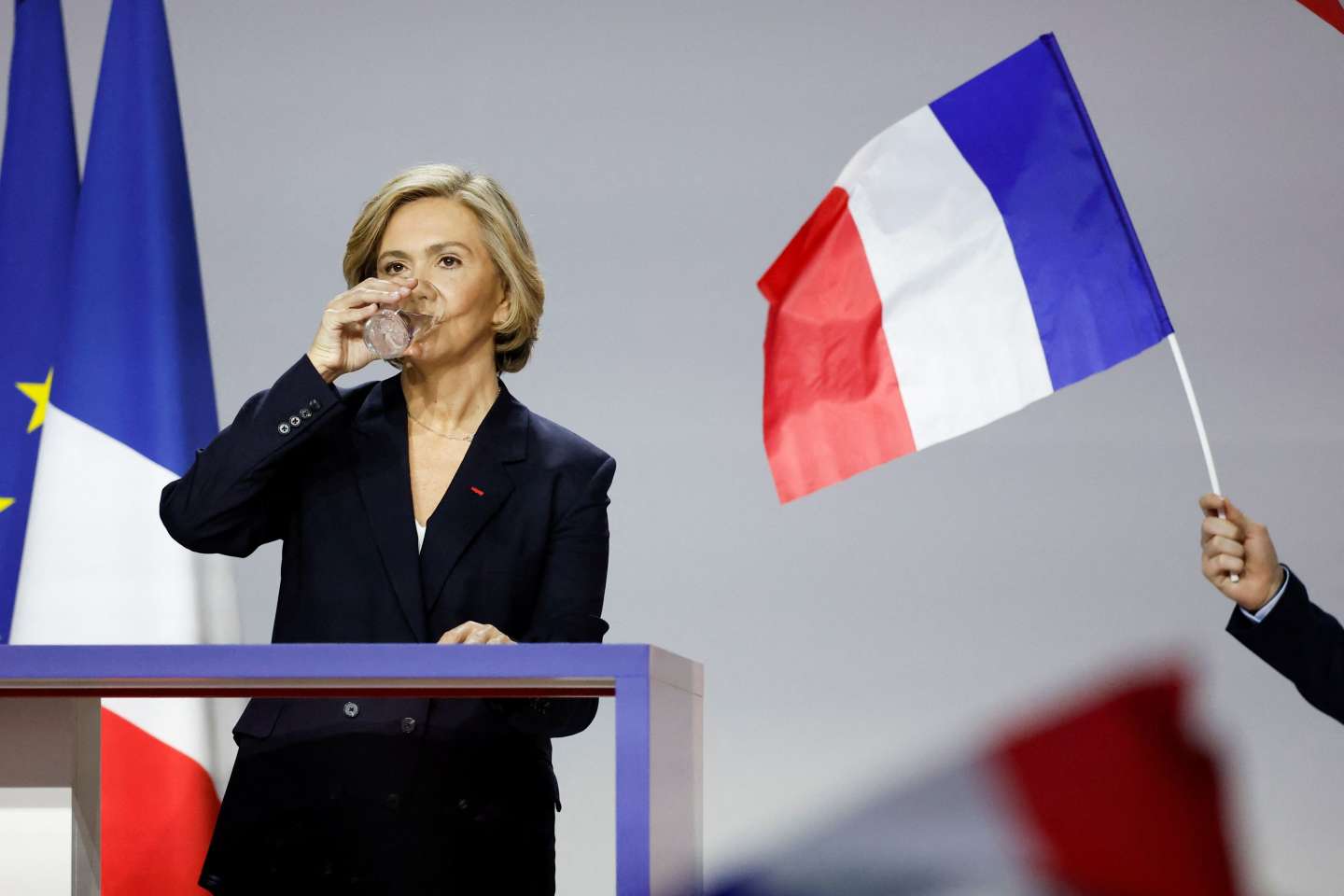 The Ile-de-France region, chaired by Valérie Pécresse, announced on Wednesday December 7 the suspension for 2023 of its subsidies for the Ateliers Médicis, a cultural space in Seine-Saint-Denis which hosts the author Mehdi Meklat in residence, whose anti-Semitic, homophobic, racist and misogynist tweets sparked controversy in 2017.

During its board of directors on Tuesday, the management of the establishment proposed “for the third consecutive year to support a project led by Mehdi Meklat, who, as a reminder, has in the past made anti-Semitic, misogynistic and homophobic remarks on Twitter”, deplores the region led by the right, in a press release. Recalling that she “has repeatedly expressed (…) of his reprobation”elle “regret” that the management of the establishment “obstinate” since 2021 “to support a person who has made such unacceptable remarks”.

“These programming choices go completely against the values ​​of the Republic”estimates the region, which announced to Agence France-Presse (AFP) the suspension of its annual subsidy of 150,000 euros for 2023. It also specifies that it has paid 900,000 euros for the construction of the temporary building, located in Clichy -Montfermeil, and having provided 5 million for the construction of the final building, within the framework of the State-region plan contract (CPER). “Everything is suspended”it was said in the entourage of Valérie Pécresse.

Opened in 2018, the “Villa Médicis” in the suburbs is intended to be the prefiguration of a large laboratory of artistic creation with the move into a building which must be built by 2025. Theater in 2005 of serious urban violence, the municipalities disadvantaged and isolated from Clichy-sous-Bois and Montfermeil, located about twenty kilometers from Paris, had been chosen in 2008 by the State to set up this artists’ residence there, on the model of the very chic Académie de France in Rome, to which it owes its name. Contacted by Agence France-Presse, Mehdi Meklat did not wish to react.

In 2017, then a young columnist for France Inter, he had to withdraw after the resurgence of thousands of anti-Semitic, homophobic, racist and misogynistic messages, published under a pseudonym between 2010 and 2017. Mehdi Meklat then apologized, renewed in a book, Autopsy. His story inspired Laurent Cantet’s film Arthur Ramboreleased in 2021.