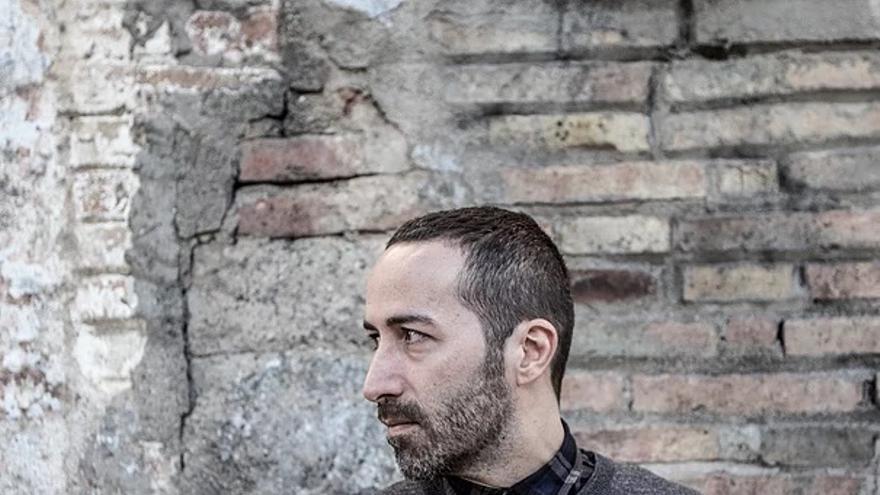 The writer Bernat Cormand.
THE OTHER EDITORIAL

The philologist, illustrator and writer Bernat Cormand has died at the age of 48, L’Altra Editorial said in a statement on Monday.

“You leave a very big gap in this small world of ours, the professional and the intimate. Wherever you are, it goes for you, Bernat,” said the publisher, with whom he had just published ‘The head in the clouds ‘on the label The Other Tribe.

He currently directed the magazine ‘Faristol’, specialized in children’s and young people’s literature, was a critic in the newspaper ‘Ara’ and was a professor of the degree in Translation and Language Sciences at Pompeu Fabra University (UPF) in Barcelona.

His work, both literary and journalistic and popular, focused on highlighting the LGTBQ + theme in children’s and youth literature.

The Institution of Catalan Letters (ILC) has lamented in a tweet collected by Europa Press the death of Cormand: “We deeply regret the death of illustrator and writer Bernat Cormand. Our condolences to family and friends” .

The Guild of Booksellers of Catalonia has shown in another note on the social network that has collected Europa Press condolences to the family and friends of Cormand, “one of the main references of children’s and youth literature.”