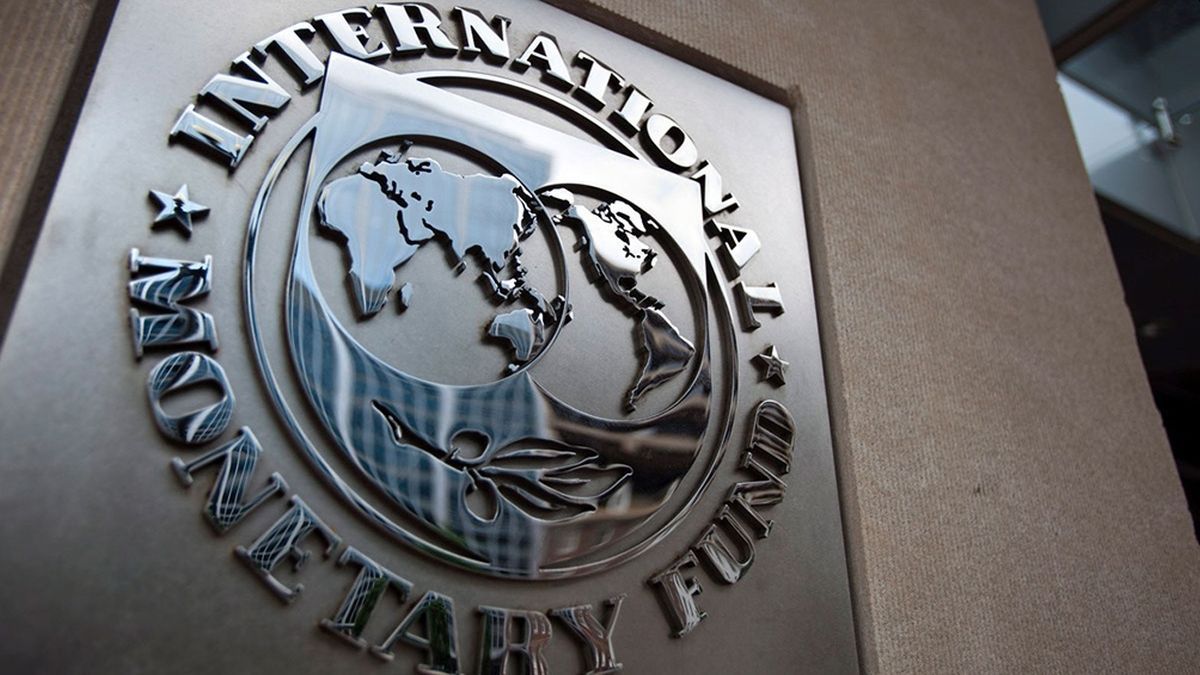 At an online event organized by the G30 group of former politicians and academics, Georgieva said a six-month extension of the debt service freeze agreed by the G20 last week would help, but said more urgent action was needed.

“We are buying some time, but we have to face the reality that we have much more decisive action ahead of us.”he said, urging creditors and debtors to begin restructuring without delay the debts of countries with unsustainable levels of indebtedness.

“Doing too little too late is costly for debtors, costly for creditors as well”, he asserted, warning that global debt levels would reach 100% of Gross Domestic Product in 2021 and that the negative impact of sovereign defaults could quickly spread.

He asserted that creditors should adopt contractual provisions to minimize economic disruption, increase transparency and support a common framework agreed in principle by the G-20 last week.

Georgieva’s comments come amid growing concern over sharp increases in debt levels, especially among low- and middle-income countries affected by the coronavirus., a drop in tourism and, in some cases, a drop in oil prices.

The G-20 Debt Service Suspension Initiative has helped 44 countries defer some $ 5 billion to spend on mitigating the COVID-19 crisis, but its effectiveness has been limited by the absence of private creditors and China’s inability to include all state institutions.

Days ago, the director of the Fund referred promptly to the Argentine case and considered that the peía is at a point where “at the top of the priorities must be the application of a credible and comprehensive economic agenda that initiates aid to the economy and people in these difficult times to ensure macroeconomic stability “.

During a press conference she gave last week, Georgieva argued that “Argentina must face very dramatic challenges.” “The country is in a deep recession, social conditions worsen, economic imbalances grow, the gap between the official exchange rate and other exchange rates is widening”, he stressed.

“The most important task for the country is to have a roadmap in the direction to follow and how to know that we are arriving at our destination,” explained the IMF director.