The habit of processing food that is not cooked well raises the potential for transmission.

REPUBLIKA.CO.ID, JAKARTA – The Ministry of Health (Kemenkes) reminded the importance of food processing and not consuming wild animals to prevent exposure zoonosis or diseases that can be transmitted naturally from animals to humans.

“We know that in fact almost 80 percent of human diseases are diseases that originate also from animals, both livestock and wild animals,” said Director of Vector and Zoonotic Infectious Diseases, Ministry of Health (Kemenkes) Dr. Siti Nadia Tarmizi at the Ministry of Health‘s virtual press conference held in Jakarta on Thursday (10/7).

It should be watched out, he said, the habit of processing food that is not cooked properly certainly raises the potential for transmission from livestock to humans.

He asserted, eating meat or body parts of wild animals is far more risky than eating meat from livestock.

“This is certainly a concern for us to maintain our food patterns and to do food processing as well as possible,” he said.

In recent years emerging diseases that are thought to originate from animals have recently been discovered by a type of swine flu virus variant of genotype 4 (G4) EA H1N1 in China which has the potential to become a pandemic such as Covid-19.

According to Nadia, several reasons for the possibility that the G4 swine flu has the potential to become a pandemic include because although the swine flu virus has circulated in the country’s swine population, the most common variant is the EA H1N1 flu virus with strain genotype 1 (G1), but the strain mutates to G4 appears.

However, he stressed that there were no reports related to G4 swine flu in Indonesia, both in animals and humans.

G4 swine flu itself is different from the African swine fever virus (Africa swine fever/ ASF) even though they both infected pigs. However, ASF only infects animals and has never been proven to be transmitted to humans. Meanwhile swine flu has been proven to infect pigs and humans.

Then no modern striker for restored Notre-Dame 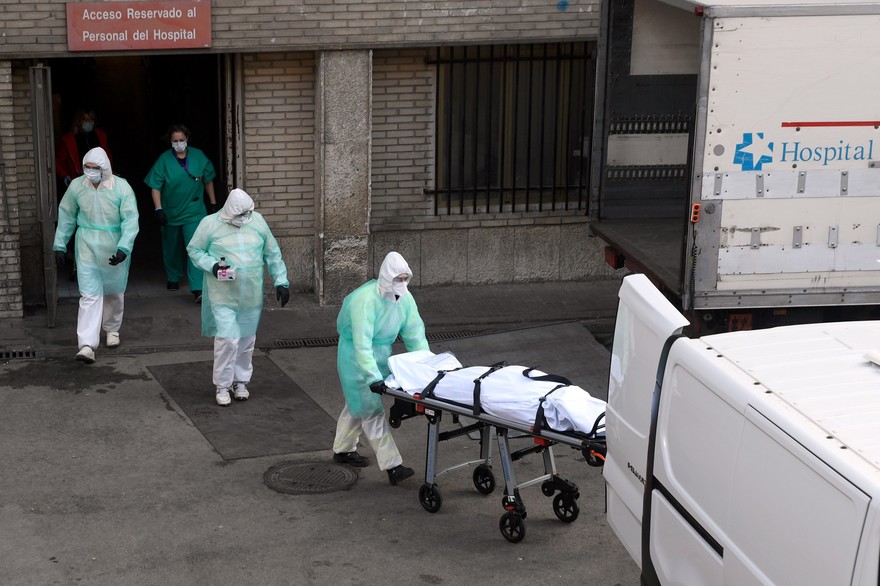 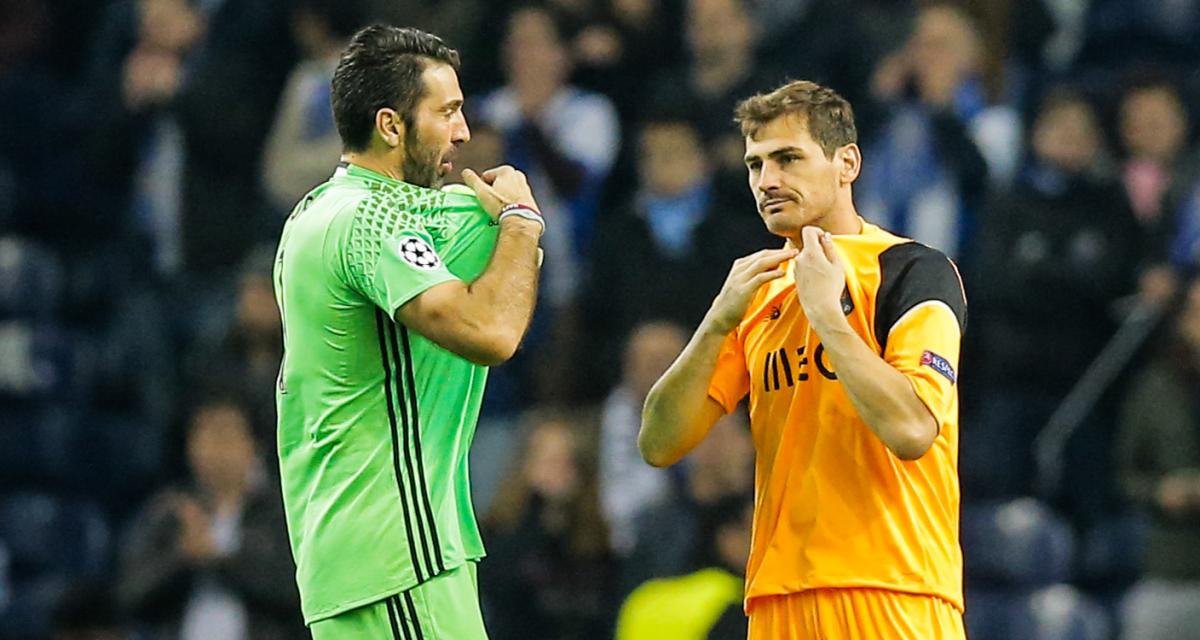