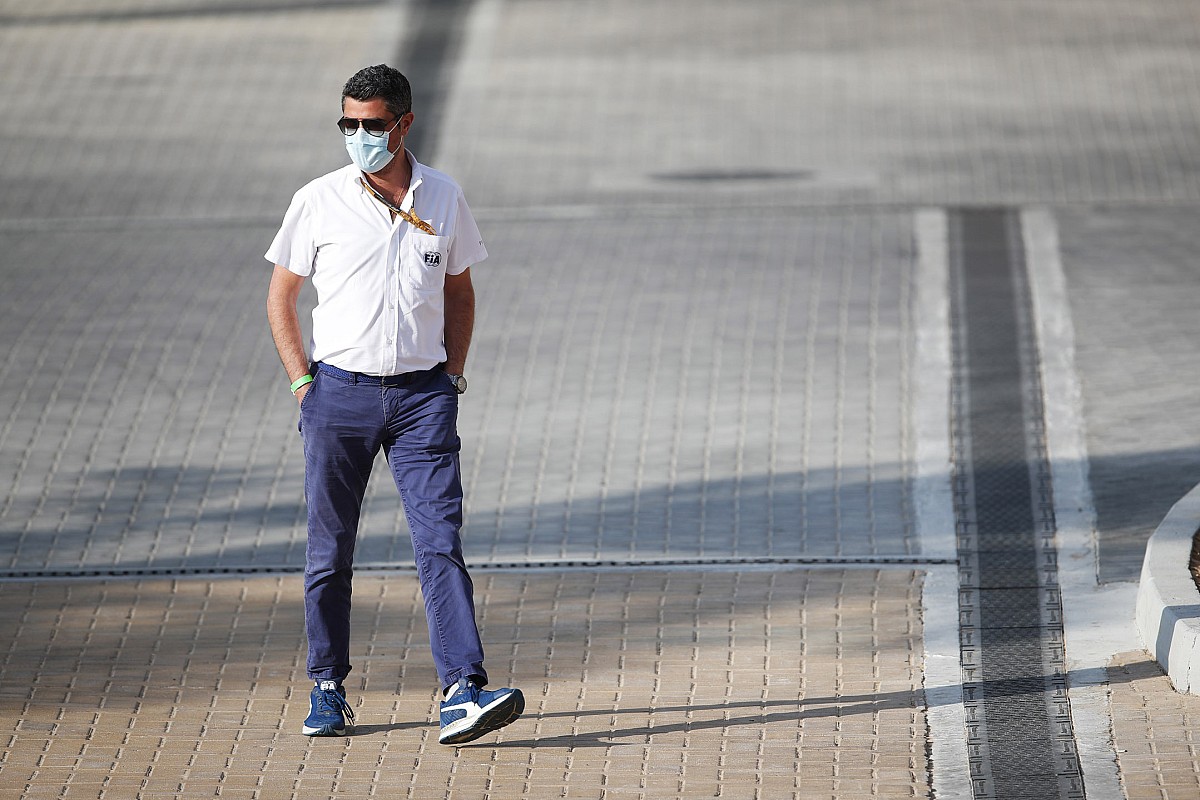 Formula 1 race director from 2019 to 2021, Michael Masi was at the center of controversy after the 2021 Abu Dhabi Grand Prix for his role in the series of decisions that determined, in the final moments of the event , the attribution of the title to Max Verstappen at the expense of Lewis Hamilton.

In a report released last Marchwhile Masi had already been replaced in his position by a duo of Eduardo Freitas and Niels Wittich, the FIA ​​recognized that if the race direction had “acted in good faith”errors had been made, in particular with regard to the application of the rules on the return to the lap of the leader of the latecomers or even the fact of resuming the race for this last lap.

In the meantime, the passions of a season filled with controversy have been unleashed and Masi has been taken aback by part of the public. To the point of seeing him and even his family being threatened. “There Were Dark Days”Masi told Australia’s Daily Telegraph. “And absolutely, I felt like the most hated man in the world. I got death threats. People said they were going to come after me and my family. I I still remember walking down the street in London a day or two later I thought I was fine until I started looking over my shoulder I was looking at people wondering if they were okay take it out on me.”

“Fortunately, I don’t have an Instagram account”he added. “Or Twitter. I don’t have any of that. Being old school, I do have Facebook though, which I used to keep in touch with my family and friends. I opened my messages that night to check on them. I had no idea that I could receive messages from people I didn’t know. But I was wrong. I was confronted with hundreds of messages. I wouldn’t say thousands but certainly hundreds.”

“And they were shocking. Racist, abusive, despicable, they called me names. And there were death threats. People said they were going to come after me and my family. And they kept coming. Not just on my Facebook account, but also on my LinkedIn account, which is supposed to be a professional platform for business. It was the same kind of abuse.”

If he tried to protect himself from it, he did not manage to reduce the impact on his everyday life: “At first I thought I would just ignore them and move on, because I knew it could take me into a very dark situation. I tried to cut myself off mentally, and I thought I would get there. I kept it all to myself. I told a few people but not many. I didn’t want to worry my family and friends. I didn’t want them to worry too. The FIA ​​knew about it but I think that I minimized all of this to everyone, including them.”

“I didn’t want to speak to anyone. Not even family and friends. I only spoke to my immediate family – but very briefly. I also lost my appetite. I heard that some people become compulsive eaters at times like this, but I didn’t eat much. It had a physical impact, but it was more mental. I just wanted to be in a bubble. I had no desire to talk to them. I just wanted to be alone, which was very difficult.”

In the weeks following Abu Dhabi, Masi returned to work with the FIA, but that didn’t last and he was soon cleared of responsibility by the federation’s new management. “It took me a while to digest all of this, but in the end I thought it was best for me to come home and be closer to my support network.”

“I didn’t go talk to a professional [de la santé mentale]. In hindsight, I probably should have. I should have talked to someone who was a professional. But that said, I had amazing people around me who saw [ce que je vivais] and who followed me daily. I was very lucky to have that support network.”

Due to a confidentiality agreement, Michael Masi is required not to talk about the Abu Dhabi GP but intends to use his experience and this episode for his future: “This whole experience has made me a much stronger person. I just took the longest break of my professional career and I took the opportunity to reconnect with my family and friends. I also did all this personal maintenance that can be overlooked when you’re in a pinch. I’m considering a number of different projects, both domestically and internationally. I intend to base myself outside of Australia and using all the skills that I have acquired during what has been an incredible journey so far and for which I am extremely proud and grateful.”

We know what are the series that premiere in August