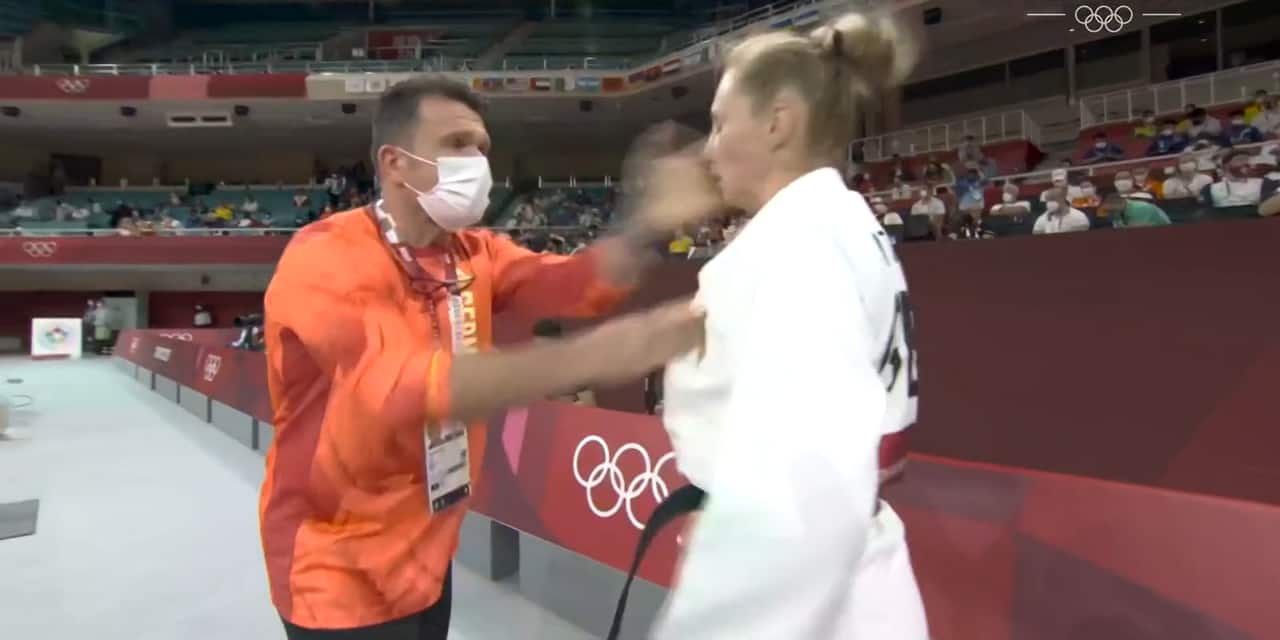 Before a fight or a sporting meeting, there are several techniques to get directly into it: listen to music, close your eyes and visualize the fight / race. But for these Olympics, a German coach used an innovative technique for the month with his judoka, Martyna Trajdos.

To wake her up before her first round in -63 kg to challenge the Hongriose Szofi Hojbas, the coach did not hesitate to violently shake his protege and give her a few slaps.

A technique that did not bear fruit since the German was released a few moments later by her competitor.