Traffic continues to improve this Thursday, January 16, at SNCF and RATP.

On TGV lines, traffic will be “almost normal», As well as on the Transilien and TER lines. On the Intercity side, traffic is improving but remains weaker, with 60% of trains in circulation.

SNCF plans on average 9 TGV out of 10. Normal traffic is expected on the North axis, almost normal on the East and Atlantic axes, and 8 trains out of 10 will run on the South-East axis. Ouigo traffic will be normal.

International traffic remains very little disrupted, as in recent days: normal on the Eurostar line and almost normal on the Thalys.

In Île-de-France, 3 Transiliens out of 4 will circulate. On average, one train in 2 will run all day on the RER lines A and B (the continuity of which has been restored since this Wednesday). An average of 3 out of 5 trains are expected on RER C (all branches) and D and 4 out of 5 trains on line E.

The forecast for the metro

Like the other days, traffic will be normal on automatic lines 1 and 14, with the risk of saturation during peak hours. Nevertheless, a clear improvement is taking shape for traffic on the other lines.

On the tram side, all the lines will be in circulation. 4 buses out of 5 on average will run all day.

High penalty for ÖVP after too expensive election campaign 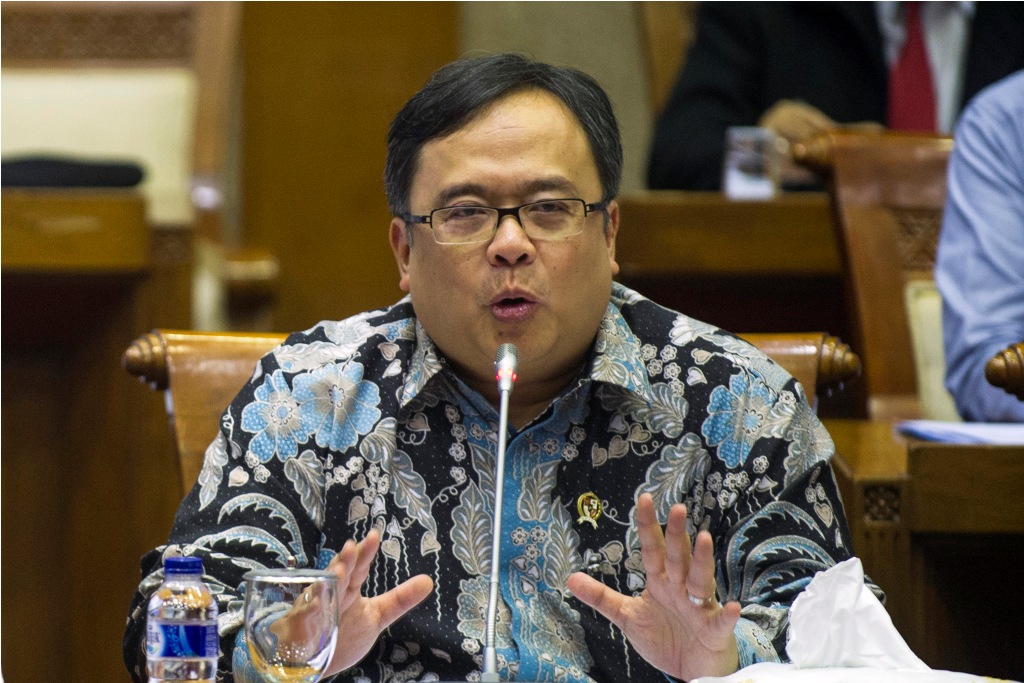 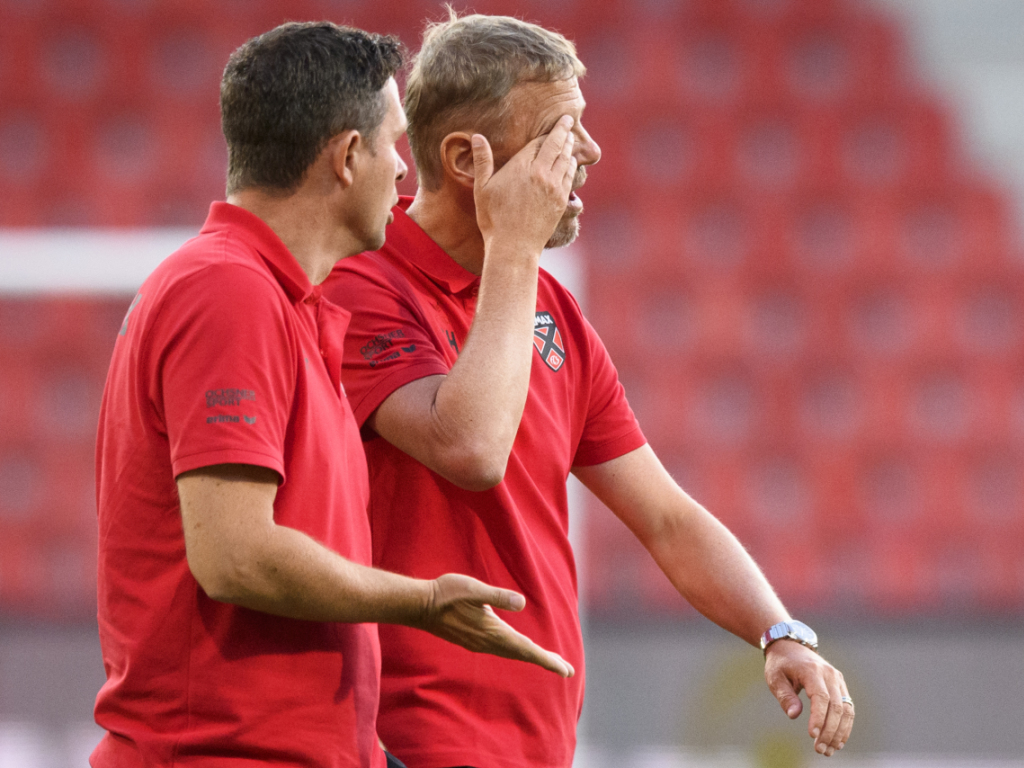 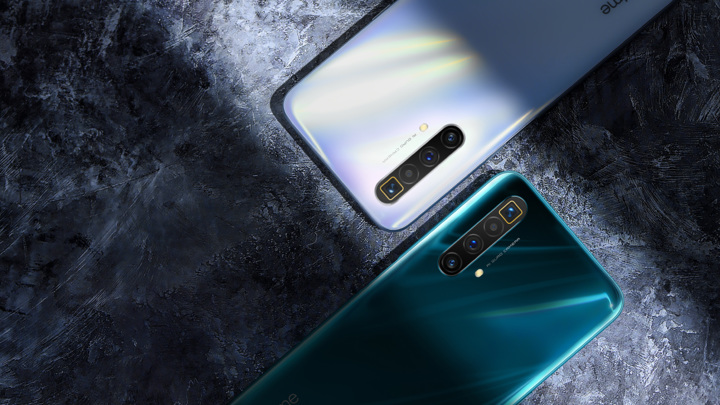 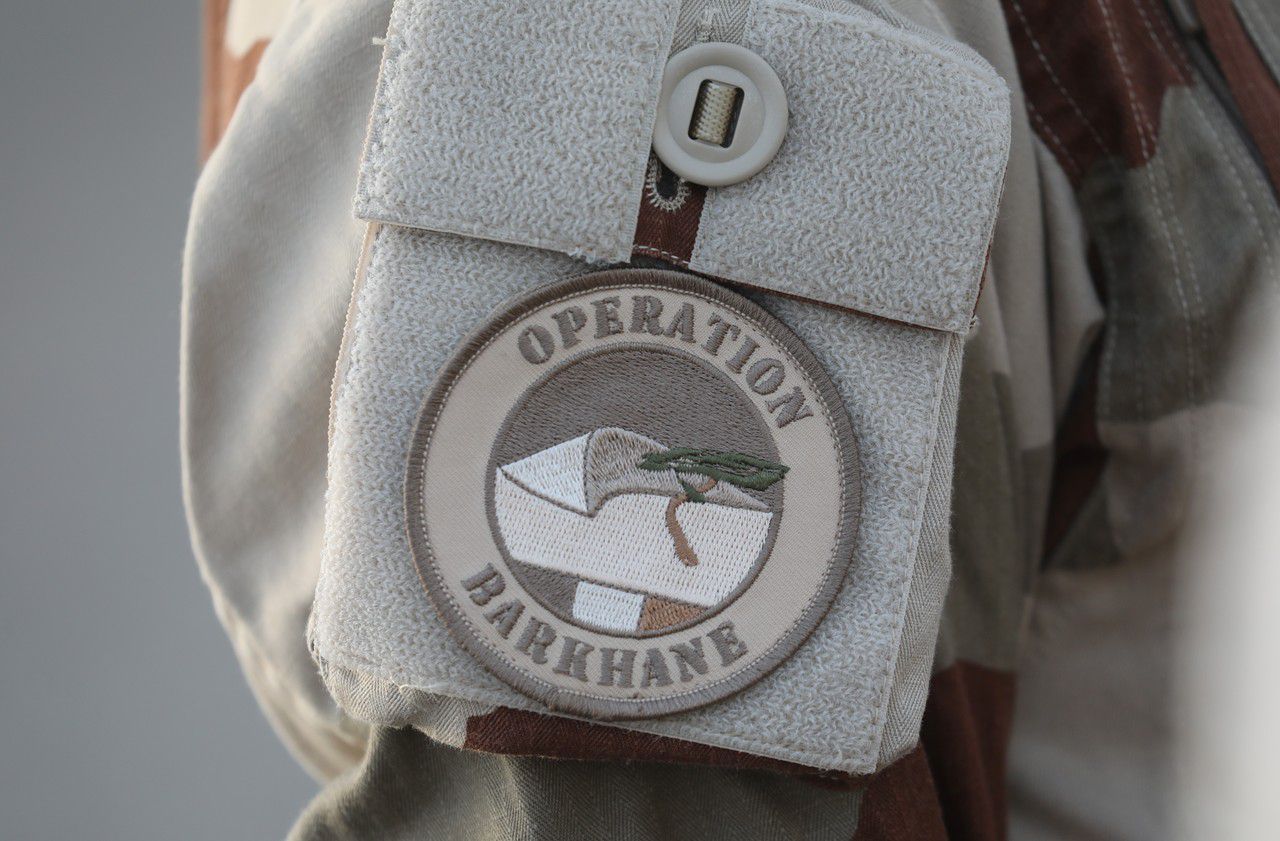