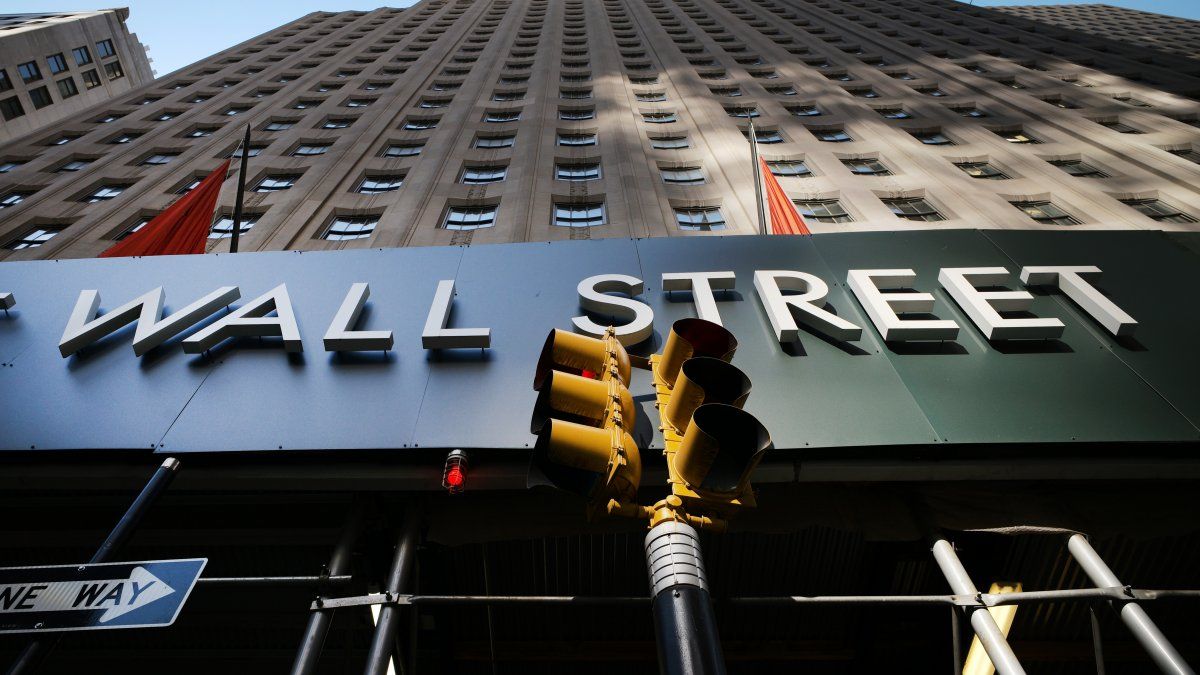 Many economists and the Federal Reserve (FED) say none of this is worrisome. They are convinced that the rise in prices is a temporary phenomenon. If they are wrong, however, the economy could suffer a major shock, which would force the Fed to backtrack with a very low rate policy, reducing the purchase of bonds that gives momentum to the markets.

That prospect is making itself felt in the markets. The S&P 500 Index fell 2.1% in one day last week, after the Consumer Price Index rose at its fastest pace since 2008 in a year in May.

Today’s economists are not used to dealing with a serious inflationary process. Most were not born when the United States endured its last serious outbreak, in the 1970s and 1980s, when the inflation it was not less than 10%. “There’s no question that having been through that helps,” said Rich Weiss, portfolio manager at American Century Investments. He has worked in the sector since 1984, when inflation was already subsiding, but he remembers how painful the previous years were, when he was still studying. “Anyone can analyze the numbers back then and see what happens when inflation takes root in the economy,” he said. “But it’s different if you have to go through that.”

Brian Jacobsen, an investment strategist at Wells Fargo Asset Management, was born the following year, 1976. Most of his working life was spent with inflation and low interest rates. You don’t know what it’s like to experience the trauma of price controls or having to pay off mortgages with 10% interest rates. But he studied the subject thoroughly. “Fortunately, the experience can be transmitted from one generation of investors to another,” he said.

Jacobsen considers the rise in inflation to be “transitory.” Talk to working and retired colleagues who have been through the last period of inflation. “They tell me that this is nothing. Today it is 4.2%, but if they put a 1 ahead and it reaches 14.2% there I will worry, “he added.