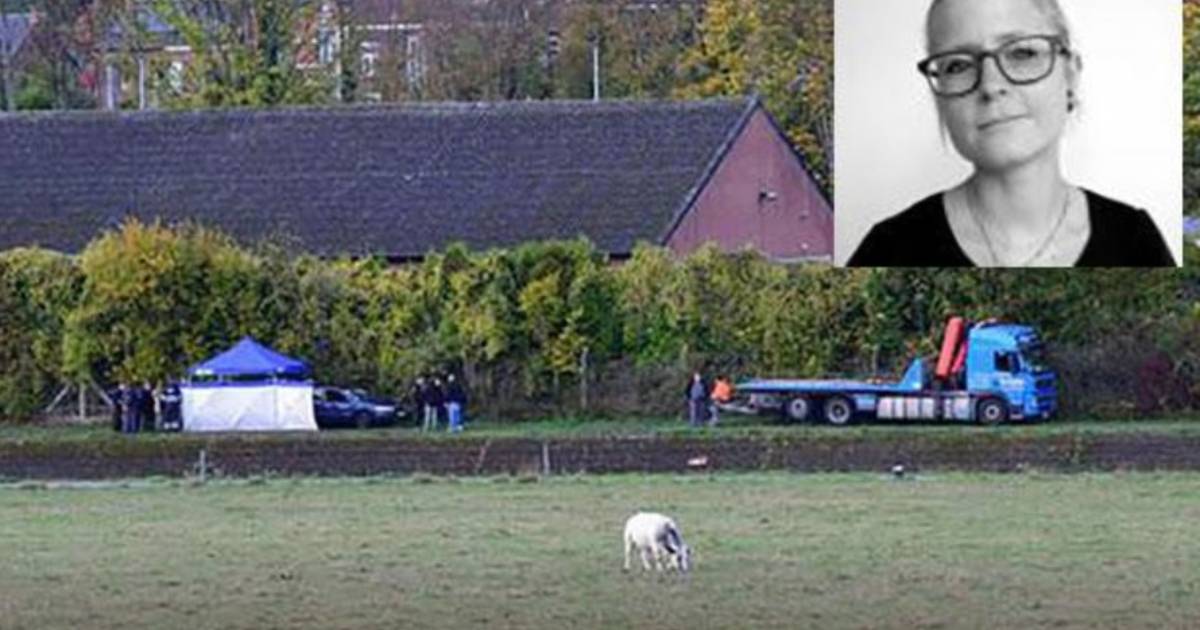 The alleged perpetrator, Xavier Van Dam, is charged with murder and sexual assault. Also according to the prosecution, he made use of his right to silence during his last hearing. “The investigation will be closed fairly quickly. The file will be communicated to the Namur prosecutor’s office who will analyze it and draw up a referral indictment. There will then be all the rules of the procedure before a possible session of the Assize Court. be fixed, “said the Namur prosecutor’s office.

The body of the victim, aged 42, was found the day of his disappearance in a car plunged into the Sambre, in Flawinne. The driver of the vehicle, Xavier Van Dam, a resident of Namur aged 28 at the time of the events, was then arrested nearby. This arrest had been permitted by a witness, who would have seen him assault and lock the jogger in the trunk of his vehicle in Boninne. Incarcerated since the facts, the suspect maintains that he does not remember anything.