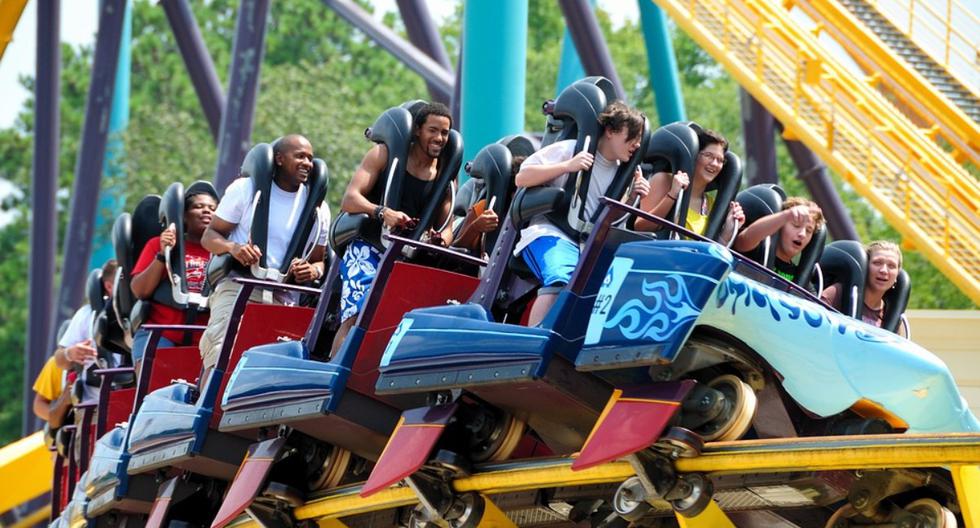 The accident detection system recently implemented in the iPhone 14 and the smart watches of Apple is giving false positives due to the roller coasters. The tool was released on Apple’s iPhone 14 and smartwatches, introduced in September.

Although Apple has not confirmed or denied the problem, in recent weeks, amusement parks such as Kings Island or Dollywood have noticed that some of their customers with iPhone 14 are inadvertently calling the emergency services.

MIRA: Apple would adapt the USB-C port to its accessories before fully committing to wireless charging

This is how Joanna details it in the American media Wall Street Journal, explaining the case of an iPhone 14 owner who prompted a police call after he rode a roller coaster at Cincinnati’s Kings Island amusement park. In the call, the muffled cries of both the owner and the rest of the passengers were recorded.

In the aforementioned amusement park they have detected false positive calls on at least six different occasions, and in Dollywood they have come to include a warning recommending that users do not carry their devices on the attractions.

However, the tool does not activate on all iPhone 14 users, only on some occasions. Apple will have to investigate what happened, despite the fact that according to the company the accident detection was validated using more than a million hours of data from crashes in driving tests and real crashes in the laboratory.

Putin, the last link to protect Ukraine from the Russian army?