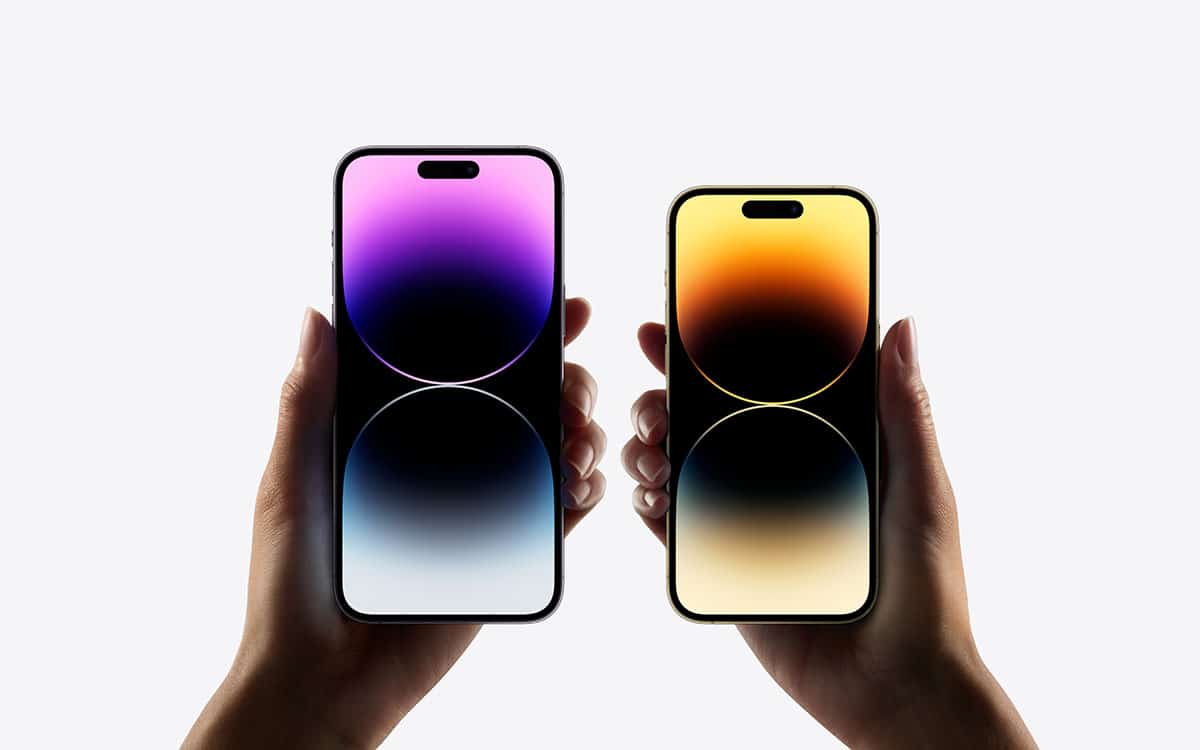 The iPhone 15 Ultra, Apple’s next flagship smartphone for 2023, may not end up being a new model for the series next year. The latter would replace the current Pro Max version.

In a new issue of his Power On newsletter, famed Bloomberg reporter Mark Gurman completed his recent report which claimed that a new “Ultra” model would appear in the next iPhone 15 series in 2023. The latter now claims that this iPhone 15 Ultra will not be a new model, but a simple replacement for the current Pro Max version.

According to Gurman, Apple makes significant changes to its iPhones every three years. So it might be more interesting for iPhone 12 Pro and iPhone 13 Pro users who wanted to upgrade to l’iPhone 14 Pro to wait for the next series.

The journalist reiterated that the next iPhone 15 will all switch to USB-C connectivity. The next iPhone 15 Pro and 15 Ultra will also be entitled to a new A17 chip engraved by TSMC in 3 nm in 2023, but also to a periscope sensor offering an even more powerful optical zoom. We also know that all devices in the series will benefit from the new design introduced by the iPhone 14 Prowith a pill at the top of the screen and the Dynamic Island feature.

For the moment, it is unclear whether the arrival of the Ultra version means that Apple will further differentiate it from the Pro model. Since the iPhone 14 has just been released, it will probably take several months before knowing whether or not this new model will benefit from special features, or even an even more interesting technical sheet.

how ‘the milwaukee butcher’ died