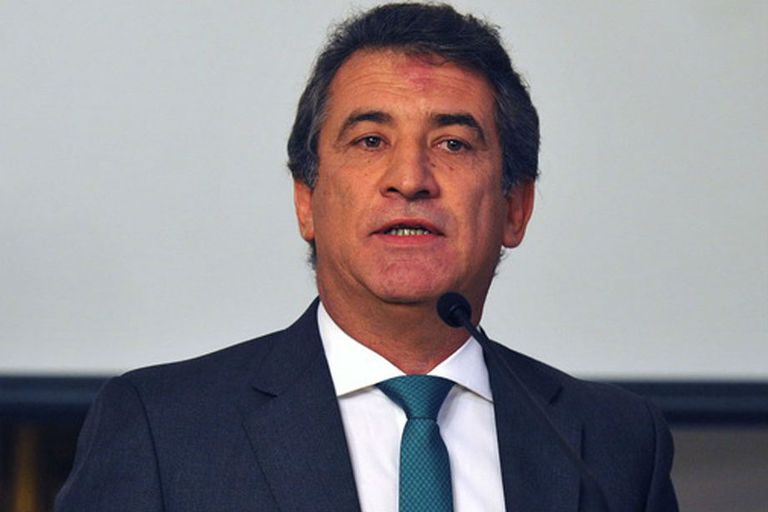 Argentina’s support for the request for an investigation against Israel, presented last week by different Arab countries at the UN, continues to bring diplomatic consequences and an escalation of tension in the bilateral relationship. The Argentine ambassador to Israel, Sergio Urribarri, was summoned by the Foreign Ministry of that country to exchange opinions on the vote of Argentina at the UN Human Rights Council last week.

Together with Urribarri, and in a period of a few days, the representatives of the other 23 countries that, like Argentina, voted to open an investigation into possible human rights abuses in Israel and the Palestinian territories will be summoned. The person responsible for receiving them will be Modi Ephraim, the manager for Latin America of the Israeli Foreign Ministry.

“Often happens. It is a sign of disagreement, “he told THE NATION a government source, who sought to tone down the conflict: “On the diplomatic level it is an expression of disagreement, but low,” explained from the Argentine Foreign Ministry.

The Hebrew State Chancellery avoided making comments to THE NATION on the call to ambassadors. They did refer, of course, to Israel’s official response to the United Nations resolution, a response in which it described as “hypocritical and absurd” the decision to investigate alleged human rights violations in its exchange of missiles with the terrorist organization Hamas , which that same resolution does not even mention.

To take into account the tone with which Israel will take this episode, it is worth remembering the words of Modi Ephraim himself today in relation to the vote of Mexico, which took an identical position to that of our country. “It is inconceivable that Mexico will side with countries hostile to Israel in a decision that does not contribute to peace and that rewards terrorism,” Ephraim told the Mexican ambassador to Israel, Pablo macedo.

The relationship between Argentina and Israel is going through a moment of tension. Not only because of last week’s vote at the UN, but also because the president’s government Alberto Fernandez had qualified as Israel’s response to attacks by Hamas terrorist group “disproportionate” against its civilian population from the Gaza Strip.

On May 11, the Foreign Ministry issued a statement expressing its concern and emphasizing the “disproportionate use of force” by Israel. The ambassador of that country in Argentina, Galit Ronen, said then that the message did not express “the good relations that exist” between the two countries. Israel had been Fernández’s first international destination as president, and on the same January 21, 2020, met in jerusalem with Prime Minister Benjamin Netanyahu.

The escalation prompted the rapid convocation of the President to the leadership of the DAIA, who will be at the Casa Rosada from 5:00 p.m. “Alberto will listen to them and it will be a frank talk,” they confirmed near Fernández. The president of DAIA, Jorge Knoblovits, will lead the delegation, which will also integrate Marcos Cohen (Treasurer), Alejandro Zuchowicki (general secretary) and Fabián Neiman, President of the Federal Council and protagonist of harsh tweets against the President.

Sources of the Jewish entity do not hide their discomfort for what they consider an “attack” against Israel by emphasizing his role in violent exchanges with Hamas for more than a week. They regret, in dialogue with THE NATION, that Israel has been put “on an equal footing” with Hamas, which “is a cousin terrorist organization of Hezbollah, which carried out two attacks in Argentina”, and which “wants the destruction of Israel and the physical elimination of the Jews of the world”.

From the Foreign Ministry, meanwhile, they defended the vote in favor of an investigation of possible war crimes during the days in which Hamas and the State of Israel exchanged missiles, with fatal victims on both sides of the common border. “We are with what you say [Michelle] Bachelet”, They defended themselves near the chancellor Felipe Solá, today in the sights of community leaders.