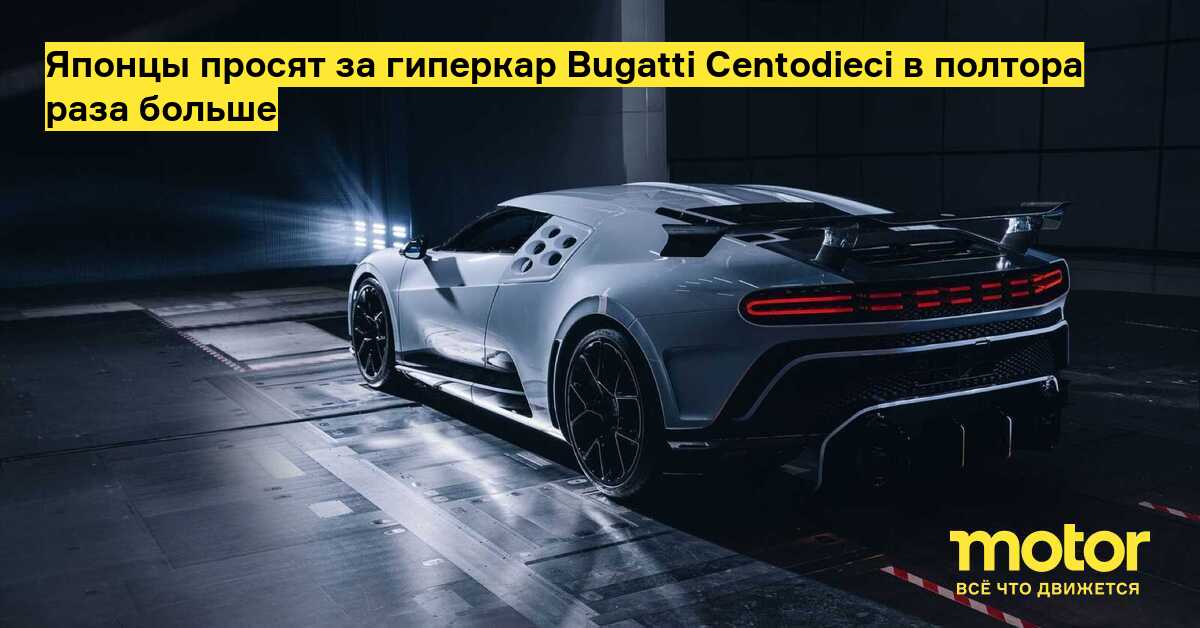 The Bugatti Centodieci was presented in the summer of 2019 at Pebble Beach as a concept, and a little later, the manufacturer announced that each of the 10 hypercars to be built found a buyer almost immediately after the premiere. No details about the car, such as the colors of its interior or exterior – TPE does not lead, therefore, sold, in fact, only a place in the queue. The model was presented specifically for the 110th anniversary of the French brand and is based on the serial Chiron coupe. The body was redesigned in the style of the EB110 Super Sport from the 1990s, the 8-liter W16 engine was boosted from 1500 to 1600 horsepower, and a number of components and assemblies were reconfigured.