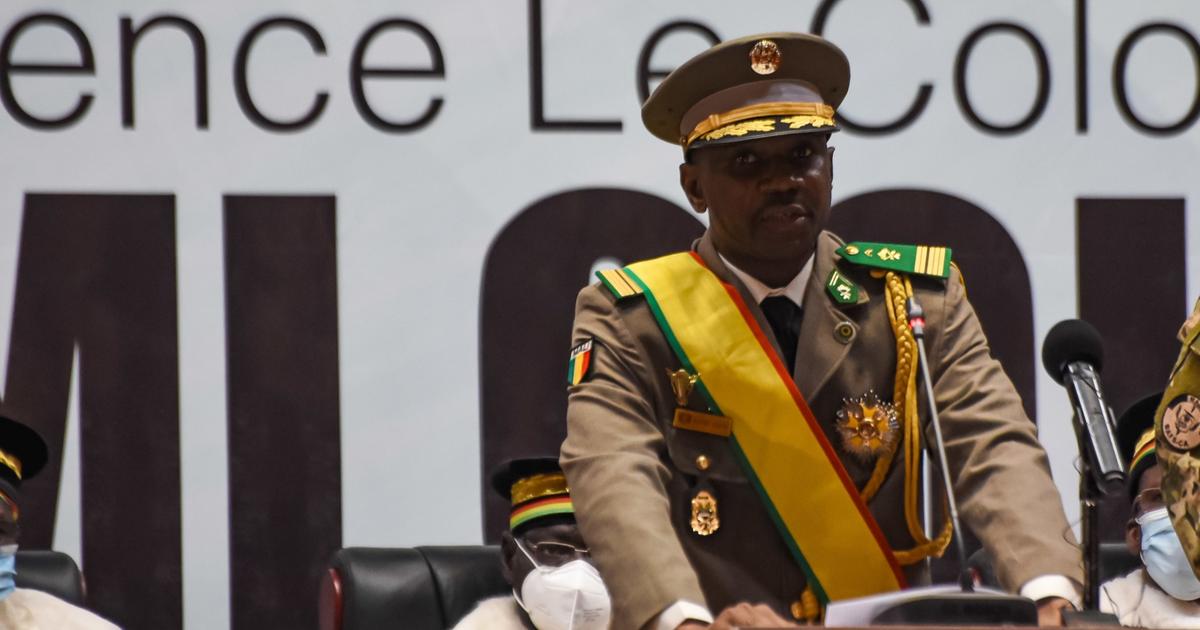 Mali’s military-dominated authorities have announced the creation of a commission under their control to draft a new constitution for up to two months, according to a presidential decree issued Friday evening.

The head of the Malian junta, Colonel Assimi Goïta, signed a decree on June 6 stipulating that the military would govern until March 2024 before returning power to civilians at the end of this so-called transition period.

Read alsoMali: ECOWAS “regrets” the junta’s decree on the return to civilian power

This decree was made public while the junta and the Economic Community of West African States (ECOWAS) are still in discussion on the duration of the transition.

«It is created with the President of the Transition (Colonel Goïta), a drafting commission responsible for developing a draft law on the constitution of the Republic of Mali, as part of the refoundation of the State.», Indicates the decree signed by Colonel Goïta.

The drafting team of the new constitution includes in particular a president, two rapporteurs and experts “appointed by decreeof the interim president.

The duration of the missionnot exceed two monthsat the end of which the drafting committee must submit the draft constitution to the transitional president.

ECOWAS has planned to meet at a summit on July 3 to take any decision on whether to maintain or lift the severe trade and financial sanctions imposed on Mali on January 9 to urge the junta to give way more quickly than it does. heard then.

She has been pushing since the military took power in August 2020 for a rapid return of civilians to the head of this country plunged since 2012 into a deep security and political crisis.

Monkeypox: who should be vaccinated now