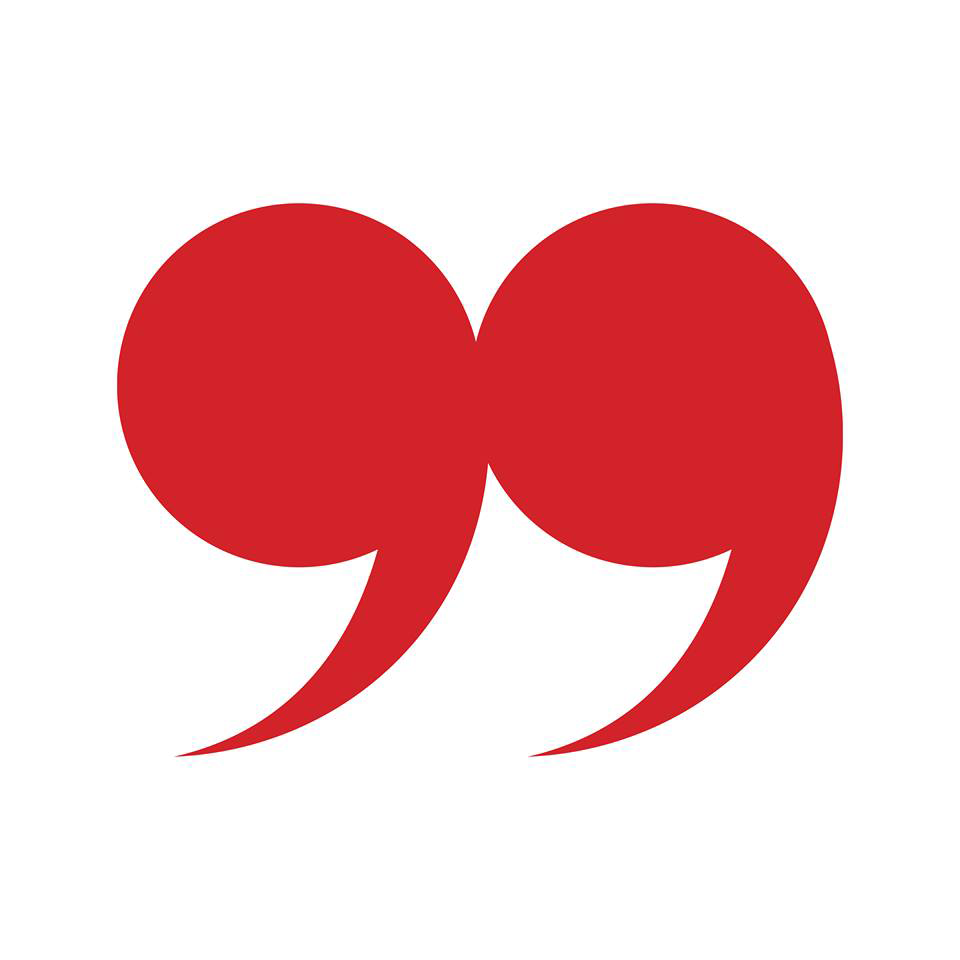 The young man (A.J.) was stabbed to the chest by a knife, during a dispute that broke out between young men from two families, in which there was a conflict and stabbing with knives, in the locality of Al-Ayroniya in the eastern suburb of Tripoli, on the main road linking Tripoli to Al-Dinniyah.

The fight took place after a dispute arose between the two parties, against the background of some of them cutting off the Tripoli-Dinniyeh road.

Before the young man died, he was transferred to the government hospital in Tripoli in the neighboring district of al-Qubba, but rescue attempts were unsuccessful.