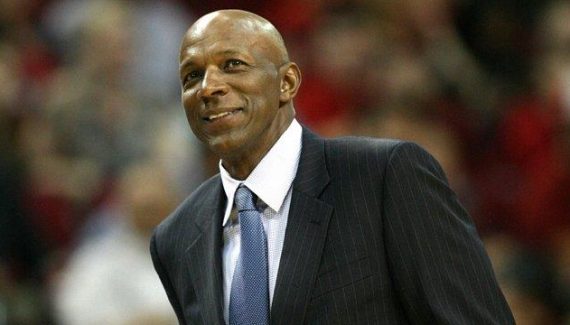 Always looking for sources of motivation, Michael Jordan discussed the 1992 NBA Final between Portland and Chicago, without fail to send a small spade to the opposing “franchise player” Clyde Drexler. “His Airness” said he felt “offended” that he could be compared to the winger of the Trail Blazers before the final.

A small tackle that surprised Clyde Drexler, when their opposition dates back almost 30 years.

“This is Michael’s documentary, so it’s obvious it’s going to be done from his point of view. Everyone has the right to have their own opinion. Quite often the guys on different teams didn’t like each other. But as you get older, you have to know how to get over it and show a little love and respect for the people with and against whom we played., he explained.

As for his comparison with the legend of the Bulls, “The Glide” added that he had never been a fan of the “starification” of basketball which tends to bring out the best individualities in a collective.

“It’s a team game, it’s not just one guy. You can score 50 points and take 40 rebounds, if you lose, does that make you a worse player than anyone on the other team? No, but it’s still a team game. So I hate it when people act like it’s an individual competition. I didn’t take 35 shots and 20 free throws per game, so I wasn’t going to score 40 points a night ”

It was in support of Hakeem Olajuwon in 1995 that Clyde Drexler won his only NBA title.