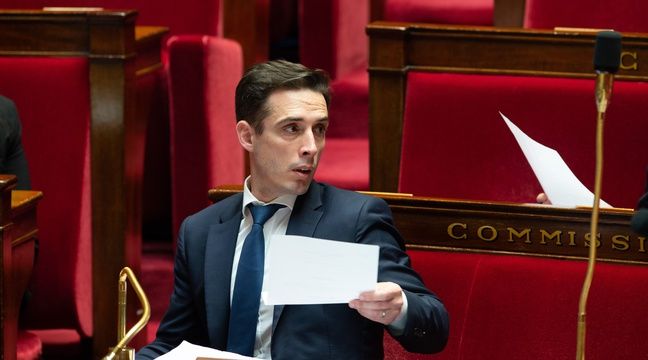 The last French people still stranded abroad because of the coronavirus will be repatriated within three or four days, said
Secretary of State for Transport Jean-Baptiste Djebbari, this Thursday.

“We would repatriate around 10,000 to 15,000 people a day,” noted Jean-Baptiste Djebbari on France Info, welcoming the efforts of the airlines participating in this airlift, starting with Air France.

“A remarkable job” with Morocco

The situation is more complicated in countries such as the Philippines with French “scattered” on several islands that must be grouped before having them join France by flights chartered by the government, in coordination with other countries like the ‘Germany,’ he noted. 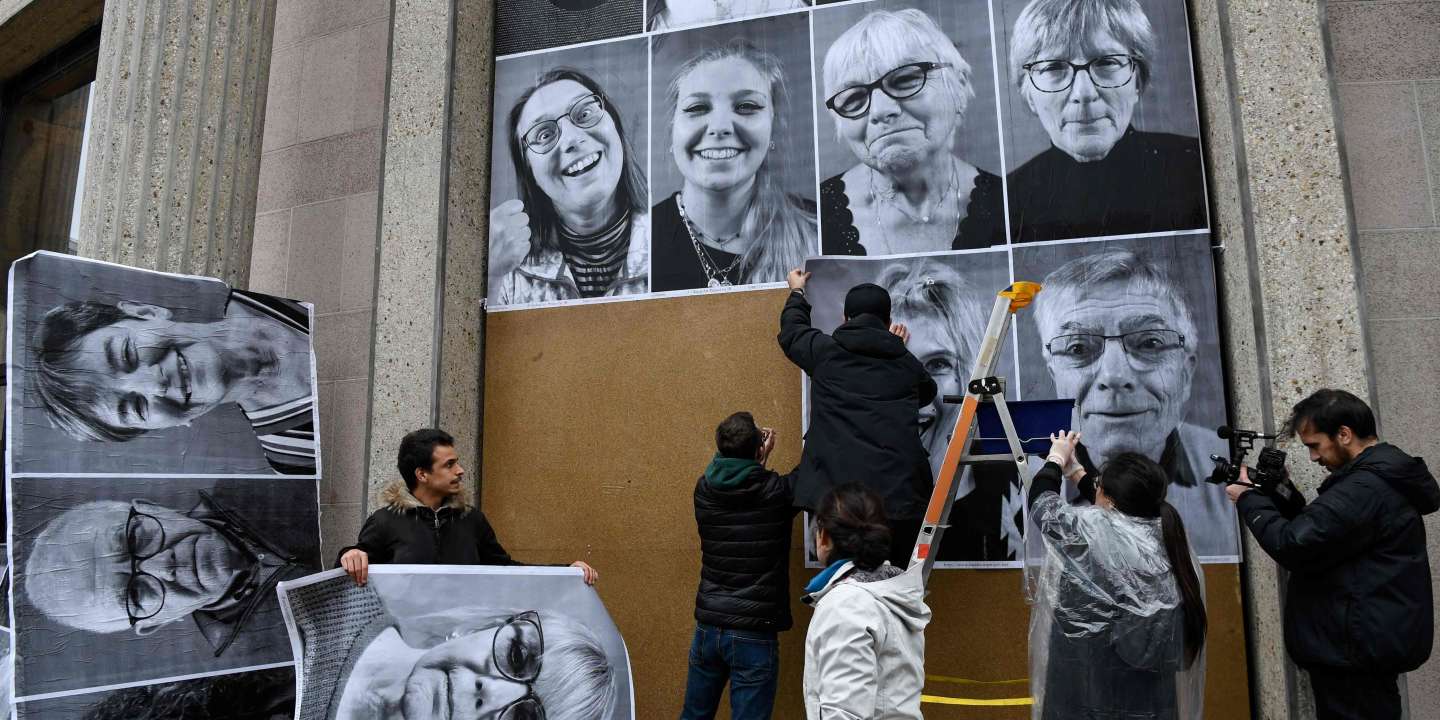