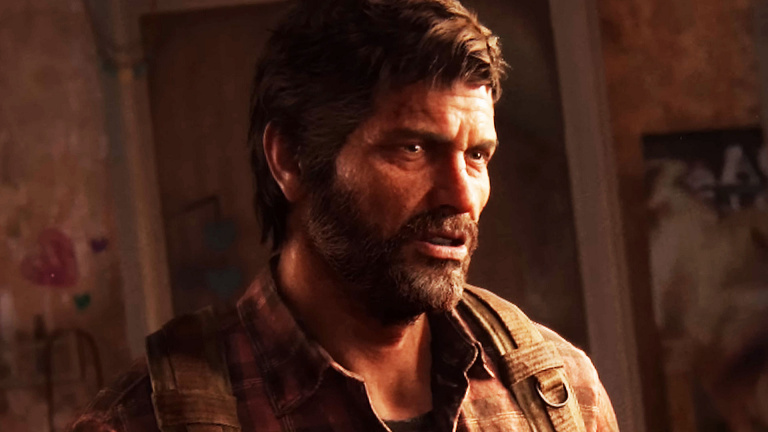 Game news The Last of Us Part I: the remake still lets out a cult sequence!

Definitely, if The Last of Us Part I likes to be talked about, it’s not always in the way he hopes. After the controversies around the technical gap justifying or not the existence of the remake, it is a new video which is found free on the net…

Who wants the skin of The Last of Us?

The saga of the summer is that of The Last of Us Part I and the countless leaks that follow one another, revealing in broad daylight what should not necessarily be. Remember, on June 8 already, the very first trailer of the game was found released in nature, the day before the Summer Game Fest 2022…just before the leaked information was formalized as part of the event. Did this leak spoil the party?

Anyway, the soap opera The Last of Us Part I was only just beginning since the game quickly became the subject of controversy around the interest of such a remake for a title that we are told “rebuilt from scratch for the PS5” but sold at a high price… Will this remake really be better than the original game? Official or not, the first videos already give us a little preview.

Gameplay and cutscenes on the run

Those last weeks, the news around The Last of Us Part I mainly concerns the leaks suffered by the game, revealing gameplay elements that were not supposed to be presented at this stage of the communication planned by the Naughty Dog studio teams. The disadvantage with this kind of leaks is that you can easily come across spoilers, which, in the case of The Last of Us, can considerably spoil the surprise for those who have not finished the episode. of origin.

Unfortunately, history is repeating itself again today with a new leak which concerns one of the cult sequences from The Last of Us Part I, and not just any. Obviously, we won’t tell you anything about what this scene reveals so as not to spoil the surprise, but for those who are not afraid of spoilers, the cutscene in question can be viewed on this page.

And you, are you ready to dive back into The Last of Us Part I from September 2 on PlayStation 5? The title will also be released a little later on PC.

Find out more about the universe of The Last of Us

Diego Bertie: Who is Sandra Masías, a friend of the late actor who married Jaime Bayly?