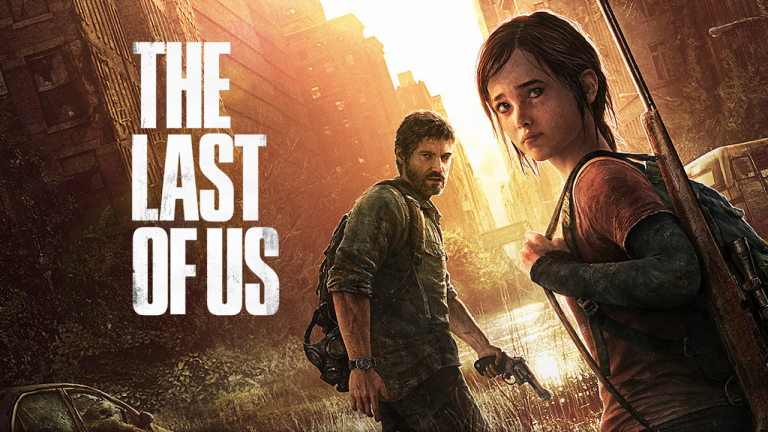 News culture The Last of Us, the series: the city of Boston reveals itself in new apocalyptic shots

As the filming of the series The Last of Us, produced by HBO, continues, images of it reach us either through an official communication or by curious who bring us their latest finds. Today, a Reddit user gives us a new look at the deserted and ravaged city of Boston.

No later than at the very end of last month, Ellie and Joel, respectively played by Bella Ramsey and Pedro Pascal, revealed themselves to us. Of course, from behind and in the heart of the countryside, but still! Lately, pictures of film sets have been posted on Twitter to offer us a first glimpse of the damage caused by the epidemic ravaging the United States as well as by the civil war and the clashes that take place there. .

These photos, taken on the spot not far from film sets, are starting to be shared more and more on the Internet. By the way, no less than nine photos were posted on Reddit yesterday by a certain Sith_Reaper28. The user thus allows us to discover a little more the atmosphere of the series and the thoroughness with which the film crews try to reproduce the sets of the game.

Moreover, it is not just any place since it is neither more nor less than the streets of Boston, or the place where the plot of the future HBO series will begin.. A central point of the story therefore, since it is in these same alleys that Joel and Tess (played by actress Anna Torv) will meet the leader of Les Lucioles, Marlène (played by Merle Dandridge), and, of course, the young Ellie.

We let you judge for yourself the quality of the decorations, of which you can see an excerpt above. All the photos taken by Sith_Reaper28 can be found on the user’s Reddit post. By the end of the shoot, we should expect to see a whole bunch of other shots which, if they remain of this ilk, should continue to make our mouths water at the idea of ​​discovering the rendering of this series, at a colossal budget, on our screens!

The Last of Us – Extended Universe